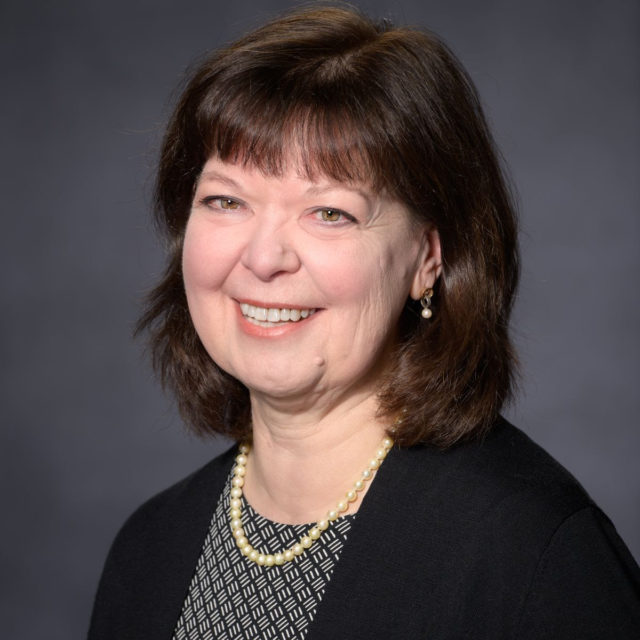 iTradeNetwork has added Theresa Trees and Amy Mi to its team. Trees has been named as the new executive vice president of commercial sales and Amy Mi was appointed vice president of sales operations. Bringing 17 years in sales and 11 years in supply chain management, Trees has worked for SPS Commerce, Salesforce and Wells Fargo. Mi brings more than 25 years of experience in sales operations and strategies. Before joining iTradeNetwork, Mi worked for Anaplan, Netgear, Polycom and Nvidia. 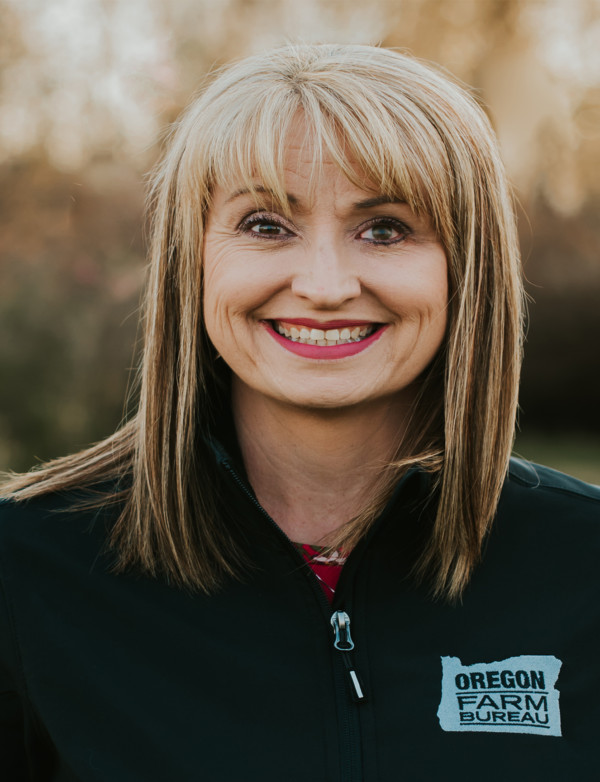 Angela Bailey has been tapped to lead the Oregon Farm Bureau as the new president. She succeeds Barb Iverson, who stepped down from the helm after facing health issues. Bailey and her husband own and operate Verna Jean Nursery, specializing in growing ornamental and flowering trees. Bailey is also a member of the Multnomah County Farm Bureau.

USDA has announced the addition of four individuals to staff positions:

Kate Waters joins USDA as the new press secretary in the Office of Communications. Waters most recently served as the communications director on the reelection campaign of Sen. Mark Warner, D-Va. She has also served as the traveling press secretary for Kamala Harris’ presidential campaign and was the digital director and deputy press secretary in Harris' Senate office. Eddie Shimkus and Laura Driscoll have been hired as legislative advisers in the Office of Congressional Relations. Shimkus previously served as the legislative director in the office of Rep. Sander Levin, D-Mich., and Driscoll most recently served as the legislative director for Rep. Antonio Delgado, D-N.Y. Jon Hurst has been brought on as a special assistant in the Office of the Deputy Secretary. Hurst most recently served as a regional organizing director for the North Carolina Democratic Party Coordinated Campaign. He also worked on Joe Biden’s presidential campaign and was an associate producer at the Foreign Policy Association.

Lesly McNitt is joining the Democratic staff on the House Agriculture Committee as senior professional staff. McNitt comes to the Hill from the National Corn Growers Association where she served as the director of public policy, trade, and biotechnology. McNitt served in a variety of roles at USDA during the Obama-Biden Administration, including as chief of staff for both the Farm and Foreign Agricultural Service Mission Area and the Farm Service Agency. She also ran the Farm Journal Foundation's government relations and program development. 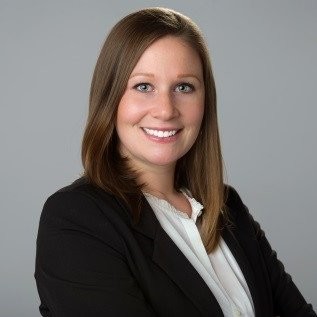 Shakuntala Haraksingh Thilsted has been honored as the newest recipient of the World Food Prize for her research in improving the nutritional profile of aquatic food systems. Thilsted is currently the global lead for nutrition and public health at WorldFish, a research center headquartered in Malaysia. To read more on Thilsted’s career, click here.

Joby Young is teaming up with DOJ and DOD alum, David Lasseter, to launch their new firm, Horizons Global Solutions. Young is the former chief of staff to Secretary of Agriculture Sonny Perdue. Before working at USDA, Young was chief of staff for Georgia Republican Rep. Austin Scott.

Growth Energy has hired Michael Lorenz to be the new senior vice president of market development, where he will oversee global and domestic expansion of higher ethanol-blended fuels. Most recently, Lorenz spent 20 years as the executive vice president of petroleum supply for Sheetz Inc., where he oversaw the fuel supply for 600 stores in six states and started the company’s first renewable and alternative fuels program. Earlier in his career, Lorenz worked at ExxonMobil and Mobil Oil Corporation. 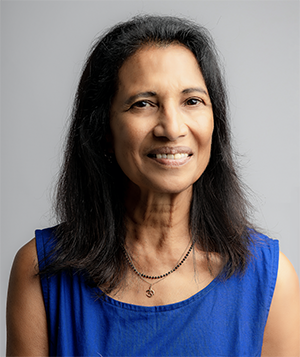 The Council for Agricultural Science and Technology has selected Sarah Evanega as the recipient of the 2021 Borlaug CAST Communication Award. Evanega is a research professor in the Department of Global Development with a joint appointment in the School of Integrative Plant Science in the College of Agriculture at Cornell University. She also serves as the founding director of the Cornell Alliance for Science, a global communications effort promoting evidence-informed decision-making across a range of science issues. Evanega helped launch the College of Agriculture and Life Sciences initiative, AWARE (Advancing Women in Agriculture through Research and Education), to help promote women in agriculture.

The Institute for Feed Education and Research (IFEEDER) has brought on Lara Moody as the new executive director. She joins the IFEEDER team from The Fertilizer Institute, where she served as the vice president of stewardship and sustainability. Moody also worked in research and extension programs at Iowa State University and the University of Tennessee.

The American Feed Industry Association has promoted six staff members. Kori Chung now serves as the public policy and certification specialist. Chung previously was AFIA’s legislative and regulatory assistant. Lacie Dotterweich, who was AFIA’s communication coordinator, has been promoted to manager of communications and social media. Mallory Gaines, previously the manager of market access and trade policy, is now the director of market access and trade policy. Gina Tumbarello has been elevated to senior director of international policy and trade. Daisy Rodriguez now serves as AFIA’s registration and events specialist, and Shakera Daley has been promoted to accounting and administrative specialist.

UnitedAg, a trade association providing healthcare to agribusinesses, has made updates to its leadership team. Alex Chee has been named executive vice president and chief financial officer. Chee joined UnitedAg in 2020 as the chief technology officer. Yvonne Park is now the associate general counsel of UnitedAg and Sachin Varma has been named senior director of underwriting.