Brenda Burman has been tapped to take over as general manager for the Central Arizona Project at the beginning of the year. Burman was commissioner of the Bureau of Reclamation during the Trump administration. 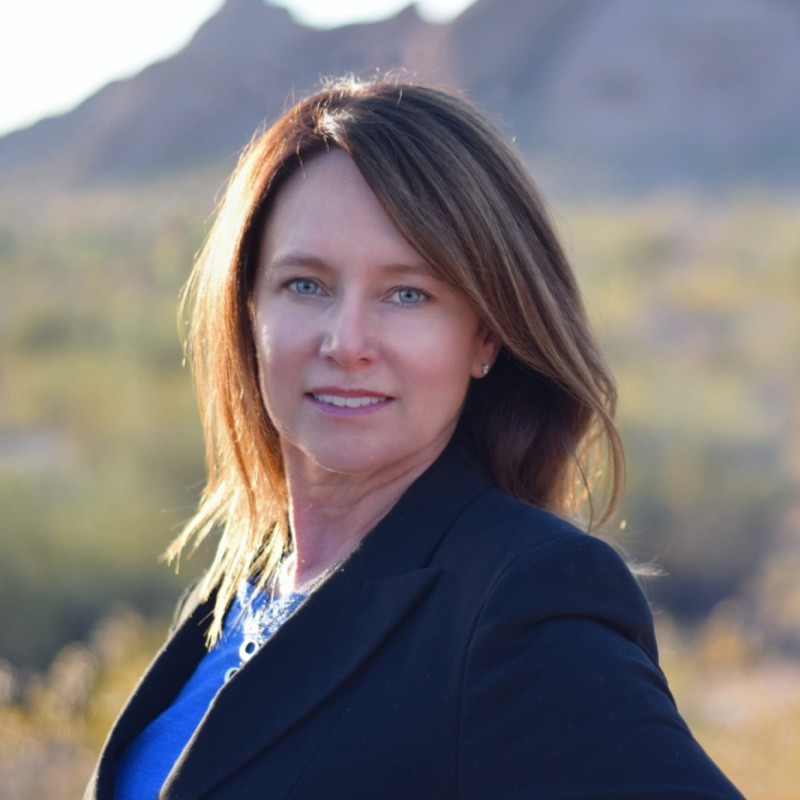 Mondelēz International has made additions to its senior management team. Frank Cervi, who most recently served as the company’s head of supply chain strategy, has been named chief supply chain operations officer. Daniel Ramos has been named chief research and development officer. He previously worked for The Estée Lauder Companies, where he had a strong focus on advancing sustainable packaging initiatives. Javier Polit has been added to the Mondelēz International Leadership Team. He serves as the company’s chief digital and information officer.

Tommy Padilla has joined Calavo as its senior director of international sales. Bringing more than 12 years of experience in sales to the position, Padilla previously worked at Mission Produce as the senior director of export sales.

Kyle Narciso has been hired by Church Brothers as the new product manager. Narciso brings seven years of experience in the produce industry to the position, previously working for Mann Packing and Ippolito.

Tamara Pattison now serves as the senior vice president and chief digital officer of The Save Mart Companies. Pattison most recently worked at A3Ventures where she was a director.

Christopher Galen has been selected to serve as the executive director of the American Butter Institute in addition to his responsibilities as the senior vice president of member services and strategic initiatives at the National Milk Producers Federation.

Whitney Forman-Cook is set to leave her position at the National Association of State Foresters Nov. 18 for a new role as the chief operations officer at the Society of American Foresters. She’ll start her new job Nov. 28. In addition to being a former Agri-Pulse reporter, Forman-Cook was the communications director for NASF and previously held the same role for the National Association of Conservation Districts.

Leah Cochran Mulcahy has been elevated to director of global marketing at the USA Poultry and Egg Export Council. She has been with the council for the last 10 years and previously served as the director of Latin America, Caribbean, and Oceania. Before coming to the council, Mulcahy worked at USDA as an international trade specialist in the Foreign Agricultural Service.

Isabel Acevedo became the new manager of community innovation at the Donald Danforth Plant Science Center Nov. 1. She has worked for DDPSC for two years, most recently as the corporate and foundation relations specialist.

Turner Bridgforth has accepted a new role with Corteva Agriscience as the government and industry affairs manager. He previously worked on Capitol Hill as the senior policy adviser for Rep. Clay Higgins, R-La. 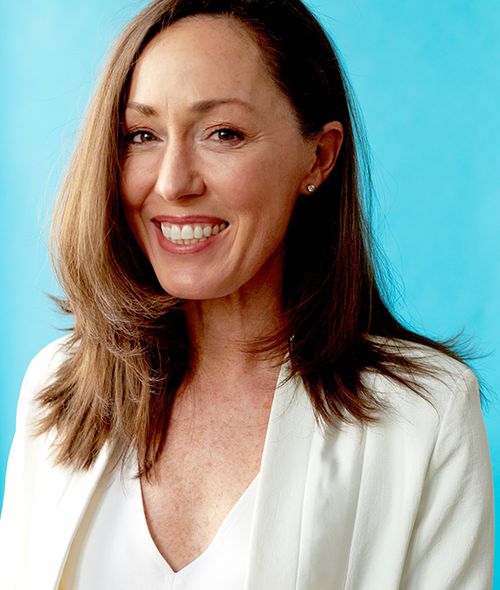 The Foundation for Food and Agriculture Research has selected David Donnan as the newest member of its board of directors. Donnan is a business leader and a Northwestern University adjunct professor, leading a class on the Future of Sustainable Food and Agriculture for engineering and business students. He is also the president of Silvertip Management, where he advises venture capitalists, entrepreneurs and small businesses on food and agriculture innovation.

Western Growers elected new members to serve on its board of directors at its annual meeting last week. Click here for the new board members.