WASHINGTON, Mar. 15, 2017 - A little-noticed provision in President Trump’s revised executive order barring residents of some predominantly Muslim countries from entering the United States could make it harder for farmers and ranchers to get legal foreign workers on a timely basis.

The new executive order suspends a visa interview waiver program that had applied to the H-2A program that farmers and ranchers use to import seasonal workers. All H-2A workers have to undergo interviews at a U.S. consulate the first time they enter the country to work, but the State Department has often waived the interview requirement for returning workers who had clean records. Farm groups fear that requiring H-2A visa holders to undergo interviews, coupled with proposed cuts in the State Department budget, will delay the workers’ arrival in the United States, putting ripe crops at risk.

The executive order also seems to call for a more rigorous, presumably longer, interview process for all visa holders, says Frank Gasperini, executive vice president of the National Council of Agricultural Employers. “That is concerning,” he said. The vast majority of H-2A workers come from Mexico. None of the six countries subject to Trump’s travel ban are on the approved list of H-2A countries.

Any delays in the interview process would be exacerbated, he said, by a prohibition on allowing a farm’s H-2A visa holders to enter the country on a staggered basis. They have to enter as a group, he said.

Gasperini also worries that the cost of using the H-2A program could increase because of a recent report by the Inspector General for the U.S. Customs and Immigration Services. The report said that the flat fee charged to employers doesn’t reflect the amount of work the agency has to put into processing applications for the H-2A and H-2B visa programs. (H-2B visas are used for importing low-skill, non-agricultural workers.) The $460 fee is the same regardless of how many workers a farm is trying to import on a single application.

The IG said the flat fee undercharges large employers and overcharges small ones. In response to the report, agency officials said they were considering limiting the number of workers that could be sought through a single application. 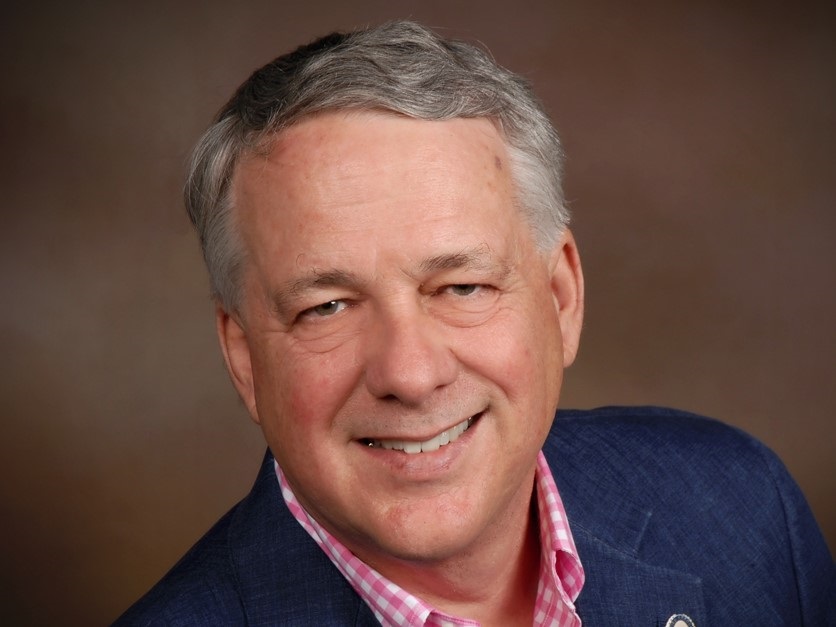 The program has grown sharply in recent years as the labor market has tightened on both sides of the border and illegal border crossings have slowed. According to the State Department, 134,368 workers received H-2A visas in fiscal 2016, up from 89,274 in 2014. Gasperini says he expects the number to hit 200,000 in 2017 and could reach 750,000 if farms are required to start using the E-Verify system to check the legal status of their existing workers.

The interview waiver program was a logical way to ease the time crunch in consulate offices, especially in peak times such as the first quarter of the calendar year, said Craig Regelbrugge, former co-chairman of the Agriculture Coalition for Immigration Reform. “The simple reality is that demand on H-2A is increasing steadily (not because it’s a good program, but because it’s the last resort and folks are increasingly desperate),” he said in an email. Regelbrugge is senior vice president for industry advocacy and research for American Hort, which represents the horticulture and landscape sector

Kristi Boswell, who follows immigration policy for the American Farm Bureau Federation, said her group also is concerned about the impact of the executive order.