Renewable fuels advocates optimistic about their day in court

WASHINGTON, April 25, 2017 - Renewable fuels stakeholders piled into a courtroom this week in Washington, hoping a three-judge panel would be sympathetic to their concerns over EPA’s governance of the Renewable Fuel Standard.

They seem to have gotten their wish. Judges for the U.S. Court of Appeals for the D.C. Circuit routinely peppered a Justice Department attorney arguing on behalf of the EPA with questions each more skeptical than the last.

The lawsuit being adjudicated was brought after EPA released RFS Renewable Volume Obligations for 2014, 2015, and 2016 in one announcement. In that rollout, EPA cited the necessary infrastructure needed to get more renewable fuels to market as a reason to prevent the 2016 RVO from hitting statutory targets created by Congress. A collection of interested groups took issue with that waiver authority – claiming that it didn’t exist – and filed suit.

At the hearing, lawyers sparred over a variety of issues, but the crux of the matter looks to be congressional intent on statutory waiver authority. Under the law that created the RFS, the EPA may issue a waiver lowering required blending of renewable fuels in the event of severe economic harm or “inadequate domestic supply.”

While the judges certainly didn’t take it easy on a lawyer arguing for ACE, they seemed to take particular issue with EPA’s supply interpretation. Judge Patricia Millett posited that the “whole reason Congress passed this statute in the first place” was to force the market to provide more biofuels. That would make EPA’s position – measuring supply at the gas pump rather than the refinery – harder to encourage growth in renewable fuel availability.

The point Millett made tracks with the line of thinking presented by ACE. The group contends that if the interpretation of supply is switched over to the supply available to consumers, then those further up the supply chain – who may be opposed to the RFS – could turn the program on its head simply by not supplying any renewable fuel. 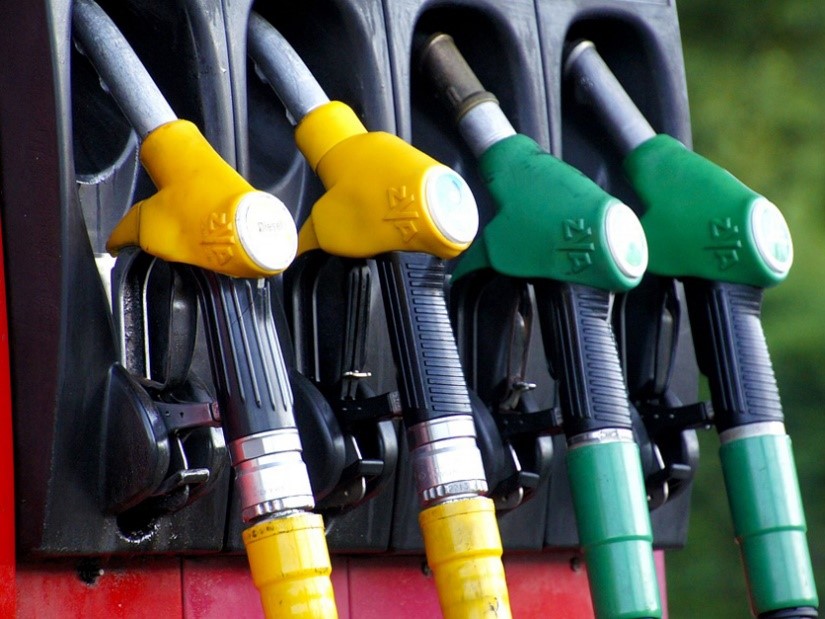 “EPA not only screwed up its assignment, it misunderstood its assignment,” said Seth Waxman, an attorney arguing on behalf of ACE. “Congress didn’t authorize the EPA to engage in some gigantically convoluted attempt to evaluate all of the constraints on the consumer fuels market and what consumer demand would be; Congress made those judgments.”

A judge also took issue with Justice Department lawyer Samara Spence’s interpretation of Congress’s intent when it passed the RFS in the first place. She said it was a policy initiative that sought to reduce greenhouse gas emissions and improve energy security by decreasing imports of foreign oil. Judge Brett Kavanaugh was dismissive of that notion.

“Congress was trying to accomplish a lot of different things here and balancing a lot of different interests, it seems to me,” he said, adding that the goals of the legislation appear “pretty common-sensical. You have these parties who have these obligations and we’re going to waive it if there’s not enough supply for them to meet the obligations.”

In a statement, Americans for Clean Energy said the day’s proceedings “reinforced our view” that the RVOs in question “were legally and factually indefensible, as well as wholly inconsistent with Congressional intent.”

The coalition added that they are “optimistic that the Court will honor Congress’ intent and remove these and other obstacles EPA has impermissibly erected to cleaner and more sustainable renewable fuels from entering the marketplace.”