That’s according to Certified Energy Manager Sam Anderson, program administrator for the Colorado Department of Agriculture’s innovative ACRE3 (Advancing Colorado’s Renewable Energy and Energy Efficiency) grants program. As part of the program, he expects that Colorado will fund another 12 small ag hydropower systems this year and about a dozen more in 2018.

The hydropower program draws on a 2014 Colorado Ag Department study that found the state has the potential to generate about 30 megawatts of small hydropower using pressurized irrigation pipelines.

Anderson highlights a string of added benefits: “This also improves soil and environmental quality by reducing salts that may percolate upward in the high-salinity soils found in some parts of Colorado when the soil receives too much water. Additionally, more precise irrigation improves water quality by preventing overflow that may carry fertilizer and pesticides into our wetlands and streams.” 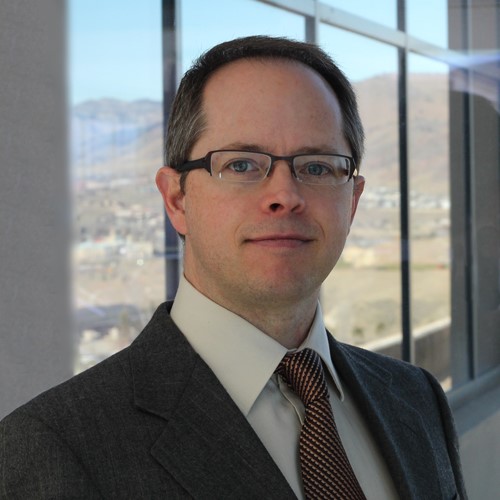 Finally, Anderson says, “Hydropower allows farmers to put their own resources to work for them by reducing or eliminating energy-related operating costs.”

While the benefits of such systems seem clear, years of hard work lie behind Colorado learning how to use irrigation water pressure either to generate electricity or drive hydraulic pumps to operate irrigation systems.

The U.S. Department of Agriculture (USDA) Natural Resources Conservation Service’s (NRCS) Regional Conservation Partnership Program (RCPP) was a significant player in turning Colorado’s long-time planning for ag hydropower into on-farm reality. Anderson notes that Colorado earmarked $1.5 million in state funds to launch the program and then got an unexpected boost when its funding proposal to USDA secured $1.4 million from RCPP to support Colorado’s ag hydropower initiative. 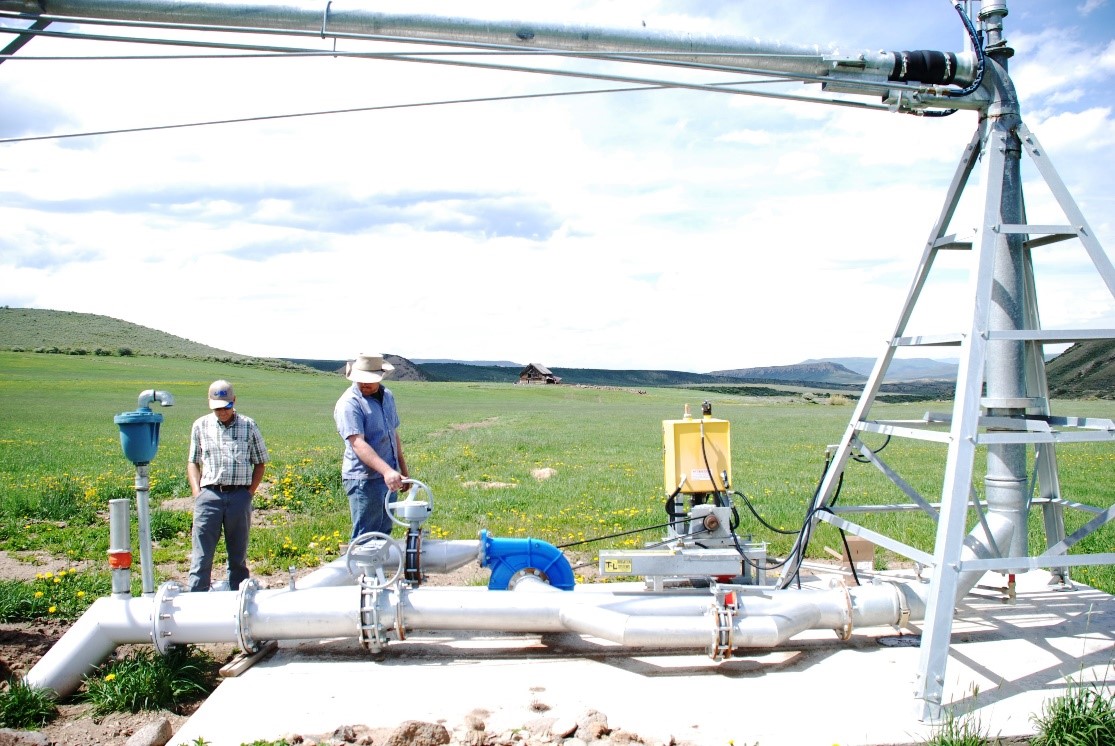 Vilsack concluded that “RCPP projects like this one in Colorado highlight the work the NRCS is doing with partners to increase efficiency while supporting production.”

With the latest $252 million in RCPP funding announced in January, USDA said that by 2018, NRCS and its more than 2,000 conservation partners will have invested at least $2.4 billion in high-impact RCPP projects nationwide.

Benefiting from the added federal support, Colorado landowners now can combine funding from the state’s ACRE3 program with USDA EQIP and REAP funding to receive as much as 50 to 75 percent of project costs to install new hydropower irrigation systems.

Anderson says another timely boost came in 2013 when Congress passed the Hydropower Regulatory Efficiency Act sponsored by Rep. Cathy McMorris Rodgers, R-Wash., and Sen. Lisa Murkowski, R-Alaska. Without that law, Anderson says, “none of the net-metered hydro-electric projects would be possible.” He points out that “Until this legislation passed, permitting made these projects non-starters” and that “the Colorado Energy Office played a pivotal role working with FERC to develop and test the policies behind this legislation using an agricultural irrigation hydro project that started in 2009.”

Along with the welcome support from USDA and from enabling federal and state legislation, Anderson says the Colorado Department of Agriculture hosted conferences and workshops “to tell farmers how hydropower might be used in their farming operations and how they can benefit from this program.”

Anderson also points out that “when this program started, there were only a couple of engineers in the state that had the ability to develop these projects, so one of our first strategies was to produce a technical manual and then train about 75 engineers across the state on how to assess these projects and then start designing and implementing them.”

The economics of ag hydropower depend on site-specific factors ranging from water pressure and volume to the local utility’s net metering policies. But Anderson says that because running a power line to a remote field can cost over $50,000 per mile, installing a hydropower system can be a farmer’s cheapest solution. He says the payback period can run from four to eight years, thanks to state and federal incentives. 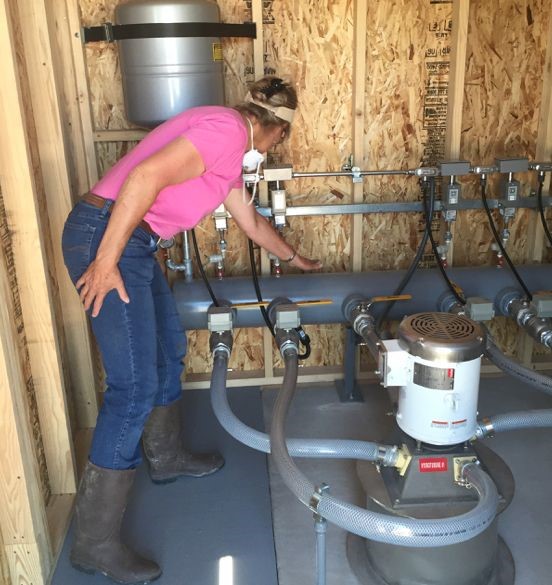 For a hydro-mechanical system using a hydraulic pump to drive a center-pivot sprinkler, Anderson says a landowner can operate the system off-grid. “By skipping all the costs of bringing out the power lines,” he says, “and since they’re not paying for any type of power or electricity, a farmer can get the benefits of a center-pivot irrigation system while having hardly any operating costs.”

Farmers on the grid with hydroelectric systems can also generate income by selling any electricity not needed on-farm if their local utility has a favorable net-metering policy.

Colorado is currently accepting applications for the next round of RCPP irrigation hydro projects until June 23. Applicants must be eligible to receive funding from the NRCS EQIP program. For more information and to submit an application, visit the Colorado Department of Agriculture’s ACRE3 hydropower website or contact Sam Anderson at 303-869-9044 or CDA_hydro@state.co.us.

This latest $1.2 million in funding for ag hydropower projects is available to Colorado agricultural irrigators with appropriate hydropower resources. The funding can help pay for new center pivots, pipelines, intake structures and other practices associated with hydropower projects. Note that hydropower is not compatible with irrigation systems fed by pumped well water. Also note that funding payments are on a reimbursement basis and upfront costs are the applicant’s responsibility until after project certification.

For more about using hydropower in agricultural operations, download: Recommendations for Developing Agricultural Hydropower in Colorado, the Colorado Small Hydropower Handbook, and How to Participate in the ACRE3 Program. In addition to Colorado, Massachusetts and South Carolina provide state incentives for small hydropower projects.