WASHINGTON, June 12, 2017 - Agriculture Secretary Sonny Perdue has selected the chief Republican counsel for the Senate Agriculture Committee, Anne Hazlett, to be his new assistant to the secretary for rural development.

The position will replace the undersecretary for rural development, a Senate-confirmed position which Perdue is eliminating as part of a reorganization of the department.

“With this addition to USDA Rural Development, rural America will have a seat at the main table and have walk-in privileges with the secretary on day one,” Perdue said.

“With her background of advising the Senate committee overseeing agricultural and rural development issues, Anne Hazlett comes with a depth of knowledge and experience perfectly suited to her role in helping to restore prosperity to rural America.”

Hazlett also has served as the director of agriculture for her home state of Indiana and as chief of staff to then-Indiana Lt. Gov. Becky Skillman ,where she assisted in the creation of the state’s first office of community and rural affairs. 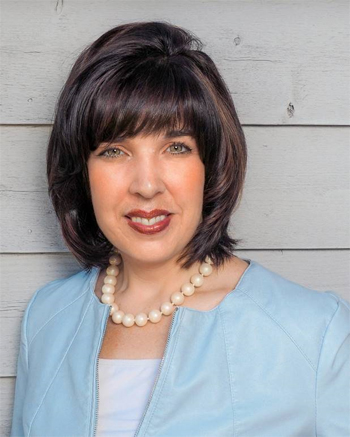 Perdue said RD programs will receive an increased emphasis despite not being under a Senate-confirmed nominee. “Removing the additional bureaucratic layer of an undersecretary will allow Hazlett as assistant to the secretary to obtain ‘go’ or ‘no go’ decisions directly from Perdue without having to have ideas or suggestions passed through channels in the office,” according to a USDA press release.

Perdue’s reorganization has come under sharp criticism from many rural development advocates and from key congressional Democrats, including the ranking members of the Senate Agriculture Committee and the Agriculture Appropriations Subcommittee, before whom Perdue will testify on Tuesday.

"It does seem a little strange that they're moving forward with this despite the comment period still being open” on the reorganization plan, said Greg Fogel, policy director for the National Sustainable Agriculture Coalition, which has been critical of the RD reorganization. "What, then, is the purpose of asking for guidance from rural taxpayers and communities?”

NSAC was among nearly 578 groups that sent letters to House and Senate appropriators on Monday asking them to use USDA’s fiscal 2018 spending bill to block the reorganization and reject President Trump’s proposed cuts in RD spending. “The Administration’s response to the problems facing rural America can only be described as a wholesale retreat,” the letter says.