Egg prices in recovery as farmers climb out of oversupply 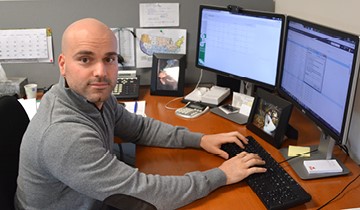 At retail outlets, “the generic egg price is reaching the lowest levels we’ve seen in a very long time because of overproduction,” says Brian Moscogiuri, egg market analyst for Urner Barry. “All of a sudden you have retailers featuring some really tremendous values – below 99 cents for large dozens and below 49 cents as well.”

A volatile egg market the past two years stems from the avian influenza outbreak that killed nearly 50 million hens and turkeys in the Midwest in 2015, Moscogiuri explains. Egg prices went through the roof and, in response, many food manufacturers cut back or eliminated eggs from their products, and some foreign buyers did likewise or shifted to cheaper egg markets. Farmers quickly rebuilt their flocks that year, he said, but they lost a slice of their domestic and foreign market, and the result is too many eggs.

“It’s been a struggle for the producer,” who often has been selling at well under the cost of production, he said.

The grocers’ ultra-low prices, meanwhile, “have sparked interest” from consumers, accelerating sales and prompting wholesale egg prices to recover somewhat, says Jason Karwal, assistant field chief and poultry specialist in Iowa for USDA’s Agricultural Marketing Service. AMS’s weekly average wholesale price for large eggs, at 67.38 cents a dozen, has climbed past year-ago prices, Karwal notes, and conventional egg prices, in general, “are very similar to what we saw last year at this time. As we got into June, we’ve seen a reduction in production; it’s tightened things up a little bit.”

USDA’s monthly tally for May, in fact, suggests producers are solving their supply problem. The national flock of hens laying food-use eggs swelled to 318 million in January but receded to 311 million in May. Also, the month’s production of eggs for food was down 1 percent versus a year earlier; placement of pullet chicks for future egg production is down 9 percent.

“The expectation is that the bird numbers will continue to fall into the summer,” Moscogiuri says.

Meanwhile, the low prices for the tide of conventional eggs have pressured specialty eggs (cage free and free range), he says, as shoppers reach for conventional at a fraction of the specialty egg prices. For May, USDA lists a big range for those selections (about $1.50 to $6 a dozen) with regional averages of $2.64 in the Midwest to $3.44 in the Southwest.

In the wholesale market, the impact on specialty eggs is evident in USDA’s monthly cage-free eggs reports. The U.S. large egg average on long-term contract or formula pricing was $1.64 a dozen in May, but the spot market for such eggs has been down in the 60 to 75 cents range in recent months.

U.S. shoppers can’t be blamed for the dip in eggs demand. Despite some manufacturers’ tilt away from eggs recently, American per-capita egg consumption continues to rise steadily (except for 2015, with its avian influenza disaster). Consumption has climbed by 21 eggs in five years and is projected to hit 275 this year. 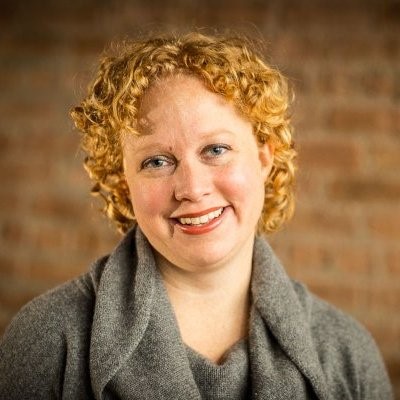 Ashley Richardson, senior marketing and communications director for the American Egg Board, says research shows that 60 percent of U.S. eggs are purchased in cartons for use in homes and restaurants, and 94 percent of American kitchens have eggs in the fridge.

The board likes to point to the egg’s growing reputation as a comparatively healthful and cheap protein choice.

“We’re happy to see that consumption by consumers at the  grocery stores, convenience stores, the mass stores are increasing,” Richardson said. She also pointed out McDonald’s and other restaurant chains have begun offering all-day breakfast on their menus. “We’re still seeing the trickle-down effect” of McDonald’s move, she said.