WASHINGTON, July 26, 2017 - U.S. growers of corn, soybean, wheat and other crops want to keep their ability to export freely to Mexico and Canada under the North American Free Trade Agreement as the pact is renegotiated, but so do Mexican fruit and vegetable farmers – and that could complicate things.

The underlying goal of the massive renegotiation insisted on by President Donald Trump is to reduce the U.S. trade deficit, some of which is caused by Mexican exports of tomatoes, watermelons, grapes, blueberries, broccoli, asparagus and other specialty crops.

It’s a big issue for U.S. fruit and vegetable producers.

Reggie Brown, executive vice president for the Florida Tomato Exchange, is scheduled to testify today at a House Agriculture Committee hearing. In prepared testimony, he says that most of the growth in Mexico’s fruit and vegetable exports under NAFTA has come at the expense of U.S. production.

Brown, who will be representing the Florida Fruit and Vegetable Association, argues that Mexican exports cause between $1 billion and $3 billion annually in lost sales to U.S. producers who cannot compete.

“As Mexican volumes have soared and prices have fallen, U.S. fresh tomatoes have been unable to keep up with rising costs,” Brown says. “Florida farmers have been forced to leave tomato fields unharvested. Numerous producers, especially smaller farms, have filed for bankruptcy. As confirmed by USDA figures, U.S. fresh tomato production is in serious decline, having lost almost 25 percent of total acreage since the inception of NAFTA.”

So, while U.S. farm groups representing dairy, grain, meat and other producers have adopted the slogan “do no harm” when it comes to NAFTA renegotiation, Mexican officials are using it too, raising the possibility of real conflict. 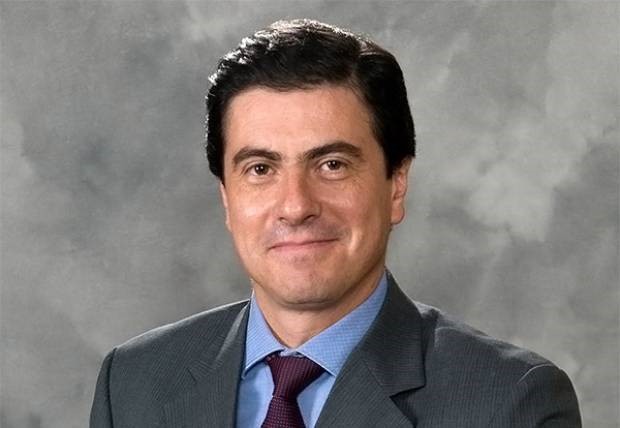 Mexican Ambassador to the U.S. Gerónimo Gutiérrez told Agri-Pulse recently that he and other government officials are hearing often and loudly from Mexican farmers that they do not want to lose their export markets in the U.S.

“Our agricultural trade over the last 23 years (since NAFTA took effect) has been extremely successful, and my sense is that the ag sector on both sides is especially keen, saying, ‘Please, let’s do no harm.’”

Negotiations with Canada over dairy also could spell trouble.

The U.S. dairy industry would like to see significant changes in Canada’s dairy policies, such as the new Class 7 pricing scheme that has barred some U.S. producers from supplying Canada’s market.

“Canada’s special Class 7, intended to promote their own production of milk powders, goes against any common-sense discussion,” Tom Vilsack, CEO of the U.S. Dairy Export Council and, until recently, the U.S. agriculture secretary, says in his prepared testimony for today’s hearing. “How come a country that has supply management, and has one of the highest farm-gate dairy prices manages to export product at the lowest prices in the world?”

But Canada will also be seeking a better deal for its dairy industry during the negotiations, Canadian Ambassador to the U.S. David MacNaughton told Agri-Pulse.

“As far as I know, right now the U.S. sells five times as much dairy to Canada as we do to the United States,” MacNaughton said. “I’m sure we’ll be looking to see what we can do about that.”

Vilsack dismisses the argument that the U.S. should be content because it sells more dairy to Canada than it imports.

“Canada argues that they import large quantities of U.S. dairy product,” he writes. “However, what Canada is not transparent about is how these imports are coming under a program that forces the equivalent amount of dairy coming into Canada to be re-exported in many cases back to the United States.”

The more contentious the renegotiation becomes – whether it involves Mexico’s rising fruit and vegetable exports, Canada’s dairy pricing policies or even an issue that has nothing to do with agriculture – the more some U.S. farm groups worry.

“Since Mexico and Canada have become our leading export markets for soybean meal and soy oil under NAFTA, (the National Oilseed Processors Association’s) top priority must be to ‘do no harm’ to the positive trading terms we currently enjoy,” says the group’s president, Thomas Hammer, in his prepared testimony for the hearing.

The U.S. exported about 2 million tons of soybeans, soy oil and soymeal to Mexico in 1993, before NAFTA took effect, according to USDA data compiled by NOPA. Just last year those exports totaled about 6 million tons.

Another witness, Floyd Gaibler, the director for trade policy and biotechnology at the U.S. Grains Council, will tell lawmakers that “it is imperative that other negotiating objectives or independent trade policy actions that could result in retaliation should be avoided at all costs.

“Agriculture,” he cautions, “has traditionally been the first target in response to disruptions in trading relationships.”