WASHINGTON, August 9, 2017 - The Department of Agriculture recently accepted comments on the current state of the Animal Disease Traceability (ADT) system. The comment period and a series of meetings in cattle country yielded an overwhelming consensus against expanding the scope of the system in what observers said would be a costly and confusing move.

USDA’s Animal and Plant Health Inspection Service rolled out the current ADT in March 2013. Earlier this year, comments were solicited and meetings were convened to hear from the public “about the successes and challenges of the current ADT framework” and discuss “ways to overcome these challenges and fill gaps in the existing system.”

The elephant in the room at these discussions is an idea floated to increase the enforcement scope to include cattle under 18 months of age. Those animals are currently exempt from the requirements of the rule, and a broad swath of the cattle sector wants to keep it that way.

“There definitely needs to be a clearly defined trigger threshold of proven successful implementation of the current ADT framework for adult cattle before proceeding to introduce cattle younger than 18 months into the system,” NCBA President Craig Uden said in his comments. He added that “significant gaps” in the current system “must be identified” and corrected “prior to expansion of the ADT framework with more than 26 million feeder cattle.” 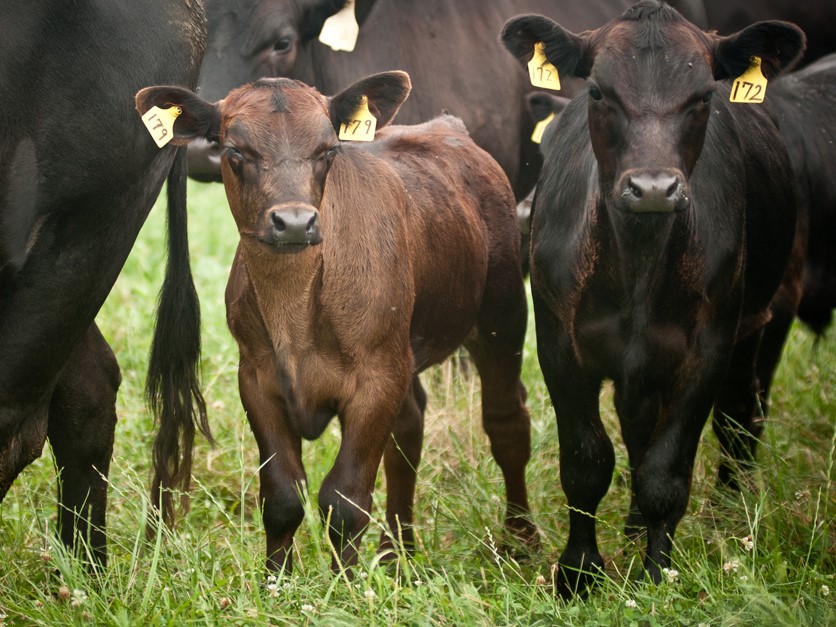 Producers commonly use ear tags like these to identify their own livestock, but a USDA program requires additional documentation for cattle that cross state lines.

Traceability has long been a hot-button issue in the cattle industry, and one that often sees splits of opinion depending on a given place along the value chain. Beef packers and processors are generally supportive of expanded traceability, but producers and feedlot operators are often wary of the potential added costs and regulation it could bring.

The cost of compliance could be worrisome to smaller producers, said U.S. Cattlemen’s Association President Kenny Graner in his comments. He noted that with smaller producers being pushed out, that would leave “larger producers and feeders the only viable operations that can keep up with the increased labor and costs. USDA APHIS needs to also address the technology gap in the current system and encourage vendors to develop cost-effective high- and low-frequency readers and tags.”

Furthermore, a group of 40 organizations, including R-CALF USA, said expanded traceability would have few benefits and would “create significant problems.

“In particular, auction sale barns and livestock shipping facilities are simply not equipped to record animal identification information in a timely manner,” the groups said. “Requiring the inclusion of feeder cattle IDs at the point of shipping would add hours to the process resulting in trucking delays, extra labor costs, and increased stress on livestock.”

Despite the established opposition, some groups remain supportive of the concept of traceability – especially as they look toward export markets.

The comment period on ADT closed July 31, and APHIS has not yet signaled a timeline for consideration of expansion.