WASHINGTON, Oct. 11, 2017 – The Golden State is stretching for a new grip on both long-term water supplies and state water management policies after a tenacious five-year drought, capped by torrents of rain and snow across most of the state last fall through spring.

Most of California’s past decade had been unusually dry, even for a state that’s about half desert: 2012 through 2015 was the driest four-year stretch on record statewide. Then, in the 2017 “water year” (which ended Sept. 30), there was a deluge, with more than 100 inches falling in parts of the Sierra Nevada range, and an average of 95 inches throughout  the state. That's nearly double the long-term average across the primary Central Valley watersheds, which feed the state’s water supply systems.

The result of the climate roller coaster trip is mixed. Most of the southern third of the state, largely desert, recorded less than 20 inches of rain for the year, and some areas less than 5 inches. Meanwhile, northern California had record rainfall, and, even after an almost rainless summer, nearly all of the state’s primary reservoirs remain at 110 to 180 percent of average volume.

A major exception is Lake Oroville on the Feather River in northern California. It’s the state’s second-largest reservoir, held back by the country’s highest dam, and it supplies water all the way south to the Los Angeles area via the 444-mile California Aqueduct. Excessive winter runoff nearly overwhelmed Oroville and heavily damaged its spillway, so the lake is held at a low elevation while contractors rush to substantially restore its spillway before the next rainy season returns in November.

Indeed, despite the blessings of last winter’s downpours, much of California besides Oroville is still trying to recover from drought:

Stephanie Gomes, a tree mortality team leader for the Forest Service, explains: "It takes one to three years following a drought for stressed trees to recover their natural defenses." So, in the agency's upcoming 2017 assessment, "we will see an increase in statewide tree mortality numbers. Many of the newer dead trees we are seeing this year were already dying last year -- they just weren't showing it yet."

Infused with a voters’ green light in 2014 for issuance of $7.5 billion in water project bonds (called Proposition One), California is opening a new chapter in water storage, improving water quality, recycling, plus fish and wildlife benefits.

In the 1930s through early 1970s, the federal and state governments built gigantic water supply facilities to capture, hold and deliver water from the generous seasonal snowmelt and rainfall across its eastern Sierra Nevada range and temperate northern region. California has since tinkered with those projects but added little to its water storage capacity, even though the state's population has doubled since 1970.

Several state agencies are now piecing out the bond money to help finance an array of about 200 projects, though only about $118 million has been disbursed to date, according to the California State Water Resources Control Board.

California farms benefit directly and indirectly from many of those projects, says Danny Merkley, director of water resources for the California Farm Bureau Federation (CFBF). But he says agricultural producers especially want to make best use of the $2.7 billion share of the bonds targeted to pay the public benefits share of new reservoirs and other surface and groundwater storage features. 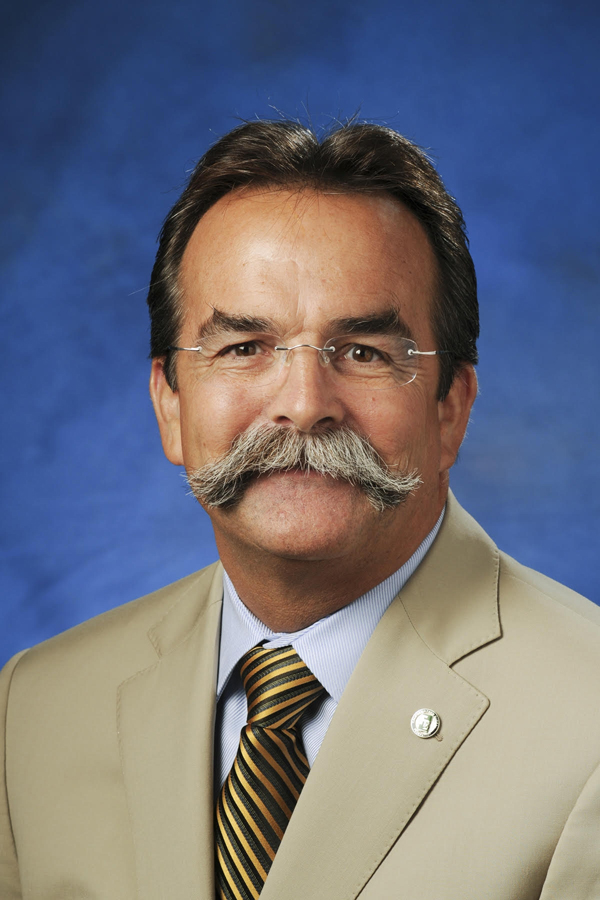 The California State Water Commission is evaluating 12 Proposition One water storage project proposals and expects to make initial funding allocations next summer, said Chris Orrock, CSWC public information officer. The two largest are the Sites Project, a new reservoir planned northwest of Sacramento, and the Temperance Flat Reservoir, north of Fresno. Total expected development costs for the two are more than $7.8 billion, and the commission will decide what share the state bonds may finance, he said.

Despite Californians’ ubiquitous fights over water policy, other changes are occurring.

One is California Waterfix, a move by California Governor Jerry Brown and the federal Bureau of Reclamation to build two 30-mile tunnels, each as tall as a four-story building, to move water across the Sacramento-San Joaquin delta area east of San Francisco and to the joint federal and state reservoir that supplies several aqueducts.

Waterfix is opposed by some environmental groups, and one water management district, called Westlands, in a largely agricultural Central Valley area, withdrew from the participation last month.

But Brown and several water districts are pressing ahead, and construction may begin as soon as 2018, said Erin Mellon, assistant director of public affairs for the Department of Water Resources. She noted that the metropolitan water districts participating in Waterfix voted with an 70 percent margin Tuesday afternoon to proceed with the project. Overall, the project allots 55 percent of costs to the state and Waterfix participants, and 45 percent to the Bureau of Reclamation, with shares to be repaid by contracted water users.

In Congress, where California water policy action can be just as contentious as back in the state, a bipartisan water bill hammered out between Republicans and Democratic Sen. Dianne Feinstein late last year allotted $558 million for desalination, recycling and storage projects in California. It also, importantly, freed up regulatory restrictions on pumping excess water from the delta region for use downstate.

“Without that (latter provision),” the CFBF’s Merkley said, in 2017 “we would not have been able to fill the San Luis Reservoir,” the large, joint federal-state reservoir that serves water to much of the state. 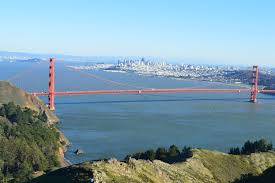 Agriculture in a largely semi-arid state like California needs a lot of water, and farmers invested in the past decades to secure shares in the water systems there, Merkley says, and now his state’s water supply faces tremendous challenges. Population growth keeps boosting demand while the Sierras’ critical volume of annual snowpack is declining, he says, and “very, very rigid” environmental regulation stymies efforts to use the water that is available wisely.

“We need to build new storage so we can capture the excess water when it is there” in the wet months, he says.

A lot of water, more than needed for human use and environmental purposes, flows seasonally out to the Pacific Ocean, Merkley said, and “I truly believe we have enough water in this state. We manage it poorly.” Also impeding more flexible water management policy, he says, is a very high level of distrust toward changes in water regulation and policy by those to hold water rights in some of the most water-endowed parts of the state.

Californians also want to invest in improved long-term rainfall forecasting because they see the National Weather Service outlooks beyond a week or two as undependable.

“Improving forecasts (for more than a weak ahead) is critically needed for improving efficiency of water operations,” CNRA says.