Agri-Pulse journalist Spencer Chase recently spent several days in China with a group of officials and other journalists from the United States. 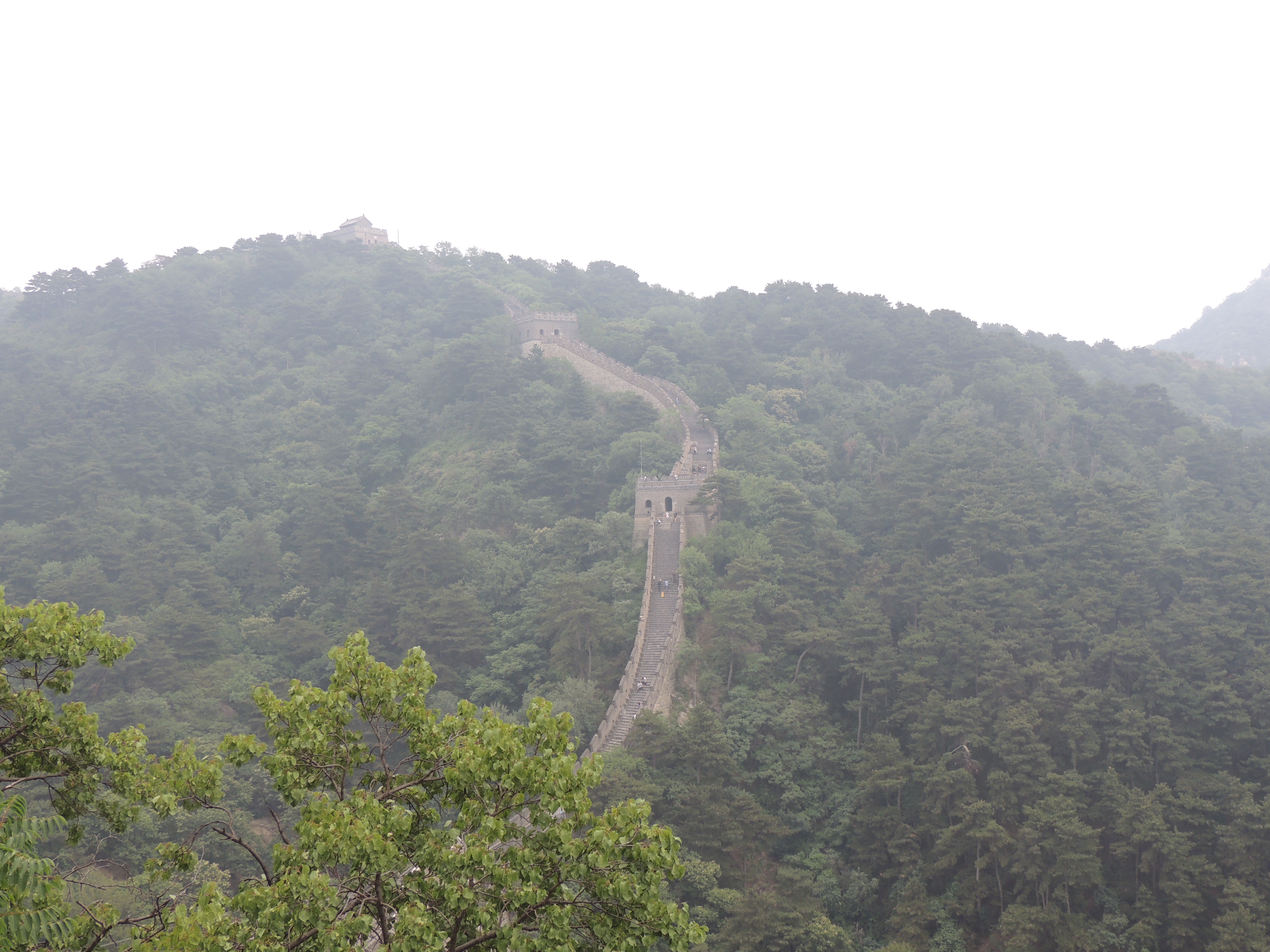 A group of about 30 farm broadcasters and agribusiness professionals recently took a trip to China. Hear what they have to say about their experience and what they learned along the way.

Is a changing China good or bad for US producers? 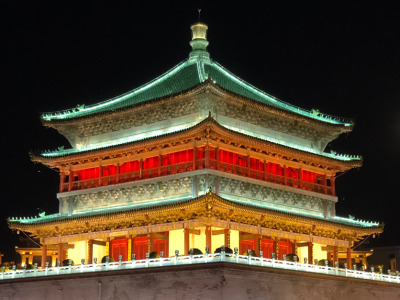 Visits to urban and rural corners of China make one thing very clear: China is changing, and changing fast.

Branstad hopeful for resolution to US-China dispute, but won’t accept ‘crumbs’ to end it 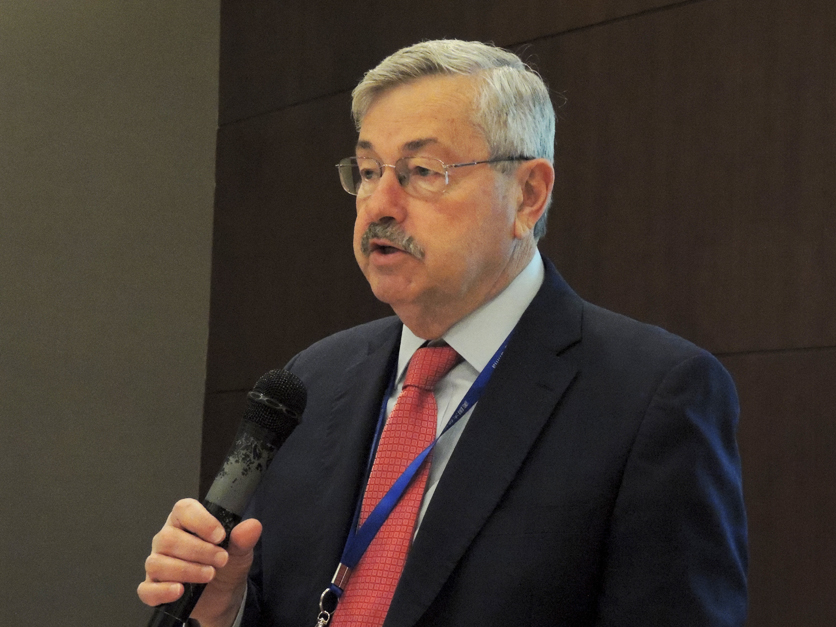 The top American official in the People’s Republic of China says many of its citizens might admit to the American trade grievances at the heart of a budding trade war.

Agri-Pulse is in China this week with farm broadcasters and agribusiness professionals from across the nation.

Ambassador Terry Branstad says the U.S. and China can have a mutually-beneficial trade relationship once the current tariff situation is resolved.

China is looking at increasing its use of ethanol to fuel its vehicles, and U.S. farmers could benefit from the policy.

A group of American producers traveling through China say a mutually beneficial trade relationship should emerge between the two countries.

China is now the top spender in the world on public ag research, and two former USDA officials say the U.S. should do more to prevent private sector companies from having to pick up the slack.

July 5, 2018: Chinese soy crushing capacity is big and getting bigger

A soybean crushing facility in China is one of many grain-handling outfits undergoing expansions in the country.

While Chinese tariffs may be in the news now, American wheat producers are hoping that longstanding issues with the country will be subject to trade enforcement.