There's no question of China's importance to the U.S. economy, especially when observed from an agricultural standpoint. At a recent conference in Iowa, Wendong Zhang, a Chinese citizen and economics professor at Iowa State University, explained why and provided some insight into China's new “Era.”

Zhang started by noting that in China, President Xi Jinping is now referred to by his people as the “COE”, or “Chairman of Everything.” Xi, he said, "has now become the leader that is more powerful than his predecessors for the last 20 to 30 years.” He also noted that a recent cover of The Economist magazine described Xi as the most powerful man in the world, a "title typically given to a U.S. president, not a Chinese president.”

“Twenty some years ago, everyone grew corn and wheat to rotation, but often as a double crop; nowadays, it’s greenhouses growing vegetables” said Zhang.

Zhang said about 94 percent of China’s population is concentrated in the country's eastern provinces due to the proximity to waterways for trade. However, that may change as China's railway systems continue to develop. 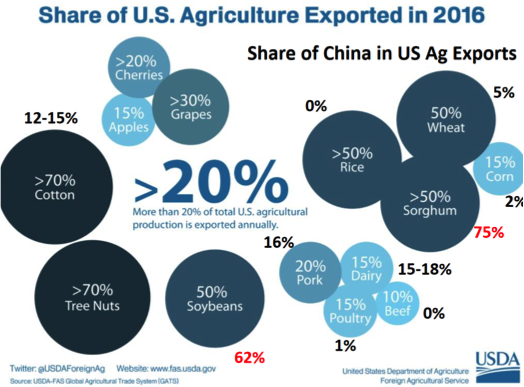 “Sixty percent of those miles were constructed in the last five years,” he said.

The railway system is part of a key initiative that could be a game-changer for producers in countries and regions adjacent or connected to China, including Europe.

“Why is China buying a whole lot from Europe? One of the key reasons is China has better integration with Europe through what they call the Belt and Road Initiative,” he said.

The initiative, which was launched in 2013, was designed to rebuild China’s ancient silk roads to Russia, Europe and Eurasia for both trade and transportation. The plan raises the possibility of the U.S. losing a significant share of the trade it now has with China, especially in food and fiber.

Rail trade with Europe will be important if the travel time to the region can be cut to less than 14 days, Zhang said. "Then Europe will have a better ability to transport chilled meat, rather than frozen meat, that will be more tailored towards Chinese consumer preferences. That will be a disruptive change from the U.S. competition standpoint,” Zhang said. For a look at Zhang’s entire presentation, click here. 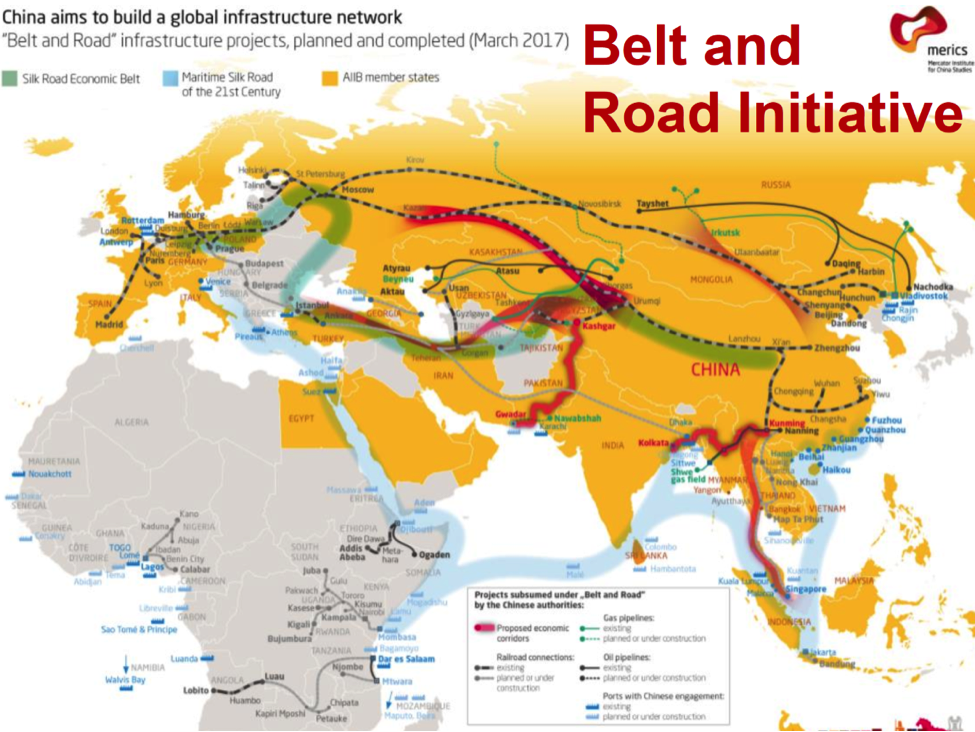