Farmers who’ve long pined for a single policy that offers strong coverage for all of their crops and livestock – at an affordable premium – are finally getting their wish.

Crop insurers began offering USDA-backed Whole Farm Revenue Protection (WFRP), as mandated by the 2014 farm bill, in 2015. They sold 1,126 policies – nearly all to farmers in the Pacific Northwest and California – ensuring $1.15 billion in those policy holders’ annual revenue. Sign-ups for 2017 were more than twice that: 2,790 policies, covering $2.9 billion in revenue. What’s more, farmers coast-to-coast had bought WFRP as more agents became versed in its details. Despite the growth, WFRP policies are still just a small portion of the crop insurance policies sold - less than 0.2 percent of last year's 1.5 million revenue protection policies, for example.

"This is really starting to take off,” declared Dave Paul, a top expert on the new coverage, during a WFRP orientation session at the National Farmers Union convention in Kansas City, Mo. 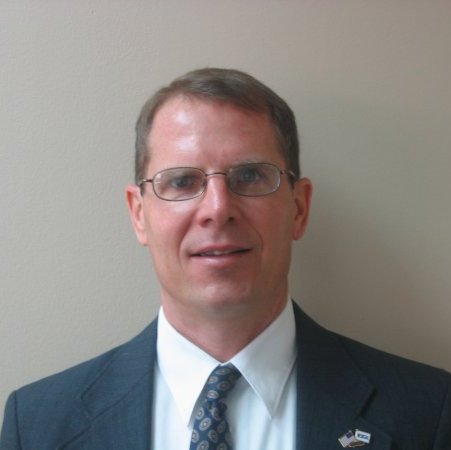 Paul spent 21 years with USDA’s Risk Management Agency (RMA). He helped develop both of WFRP’s parent programs, “Adjusted Gross Revenue and AGR-lite,” which was less attractive coverage that had a limited crowd of takers in the Pacific Northwest, where Paul was stationed with RMA and Pennsylvania. Paul is now vice president for underwriting for NAU Country Insurance Company, which is focused on marketing WFRP and further improving the product.

Ferd Hoefner, senior adviser to the National Sustainable Agriculture Coalition, says the group has pushed USDA and insurers for decades to develop an attractive policy covering all of a diversified producer’s crops and livestock.

WFRP “was an attempt to get a better product out there, and I think we essentially got it,” Hoefner suggests. He especially likes the “bonus for diversifying. Our very diversified farmer members need a product like this. But we also love it because we want more farmers to consider diversification as a way toward better environmental protection,” he said.

Here are some farmer-friendly high points about WFRP:

“From our perspective at NAU Country, we have done a good job with agent workshops helping agents . . . understand WFRP and we do expect an increase over last year,” Paul says.