The final farm bill instead includes the Senate proposal to support a new “outcomes-based” approach developed in 10 E&T pilot programs funded with a one-time expenditure of $200 million in competitive grants provided by the 2014 farm bill. The pilots target the toughest cases – the SNAP recipients facing major barriers to employment such as long-term unemployment, homelessness, a prison record, or drug addiction.

A Republican summary of the nutrition title cites California’s Fresno Bridge Academy and Washington state’s Resources to Initiate Successful Employment (RISE) as two pilots that have been especially successful, and the bill includes a provision to redirect not less than 50 percent of unspent E&T funds toward such projects. (Dropped from the final bill was a Senate-passed provision that would have created more pilot projects.)

In the California case, Fresno Bridge Academy (FBA), now operating across five counties as California Bridge Academies, began as a private effort in 2010 after Fresno County turned down retired businessman Peter Weber when he first proposed his outcomes-based approach for moving SNAP beneficiaries into stable jobs. So, Weber launched the program on his own because, as he says, “Education and training are indispensable but insufficient.”

After FBA’s years of success, this year Fresno County surprisingly planned to end its contract with FBA to service SNAP participants. So a host of voices, including that of Rep. Jim Costa, D-Calif., stepped in to help reverse the county’s position.

Costa also encouraged the farm bill negotiators to focus more SNAP E&T funding on the new pilot programs. Insisting hunger "is a real crisis in the San Joaquin Valley,” Costa told fellow conferees that “removing people from SNAP to pay for an unproven workforce training program – as is in the House bill – is the wrong thing to do.” Instead, he called for supporting the 10 pilot projects to “help us find solutions and pathways to work, as shown in California’s pilot project at the Fresno Bridge Academy.”

After taking that message to both Fresno county supervisors and farm bill negotiators, Costa tells Agri-Pulse “the Fresno pilot has achieved real success. 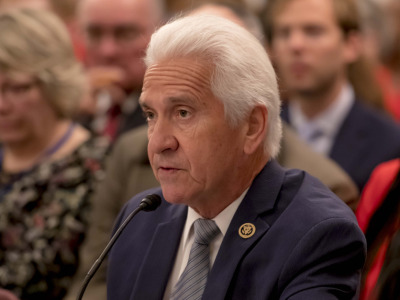 "More than 80 percent of Fresno Bridge Academy’s participants are placed in stable employment," he said. "And of that group, 83 percent were still employed by the same company one year after placement. Participants are becoming employed and remaining employed, putting them on the path to real self-reliance.”

Along with this initial outcomes data, Costa says it’s also important to “monitor participants in the pilots over the long term to see what practices have led to lasting success and self-reliance. It’s one thing to see if a program gets someone off of assistance and into a job, it’s another thing altogether to see if that person is able to grow and maintain their successes for one, two, three years and hopefully for a lifetime.”

Program costs have proven to be a key difference between the Bridge Academy and traditional E&T programs. Operating traditional SNAP E&T programs costs USDA around $300 million per year. The FBA approach shows a net return of “$5.50 per taxpayer dollar invested.” 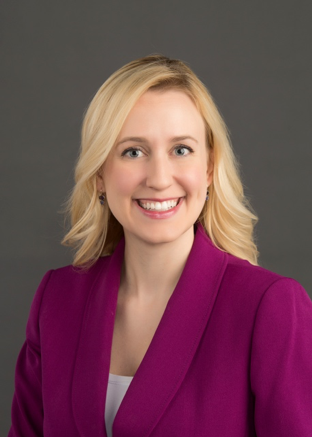 Kristina Rasmussen, vice president of federal affairs with the Foundation for Government Accountability, isn’t convinced. She tells Agri-Pulse while the pilots may be “worth studying more closely,” they are tiny “compared to today’s seven million open jobs in the private sector.”

Rasmussen says these rejected House proposals offered “a great opportunity to help move more able-bodied folks from dependency into the work force.” She says that since the farm bill failed to make the needed changes, the Trump administration is ready to implement new rules in 2019 to tighten SNAP requirements “so that the regulations more closely align with the intent of Congress to get able-bodied adults working.”

Agriculture Secretary Sonny Perdue is expected to issue a proposed rule soon that will make it more difficult for states to get waivers from the existing work requirements for able-bodied adults without dependents (ABAWDs). A provision the rule is expected to tighten currently allows states and counties to qualify for a waiver if their unemployment rate is just 20 percent above the national rate for a 24-month period.

Rasmussen expects many more SNAP beneficiaries to find work in today’s booming economy once the administration tightens SNAP eligibility rules. She says many employers now are “being very generous in saying, 'Show up with a smile, pass a drug test, and we will train you because we’re so desperate for workers.’”