USDA’s new program to expand broadband service in rural America is getting a fresh infusion of cash even as the department has delayed the application process for the first round of grants and loans that appear to be in high demand.

The fiscal 2019 spending agreement enacted in February after a prolonged impasse on border security earmarked $550 million for the Rural eConnectivity Pilot Program, or ReConnect, that Congress created a year ago with $600 million.

The second round of funding will be made available at a later date.

Application deadlines were supposed to begin closing in April for the first round of funding, but USDA has announced an extension until late May. USDA Rural Utilities Service provided an update on application deadlines in a stakeholder announcement Tuesday.

“We’ve seen strong interest in the ReConnect program from rural telecommunications providers and utility cooperatives,” Acting Administrator for the Rural Utilities Service Bette Brand said. “We want to make sure they have enough time to put together a solid application.” 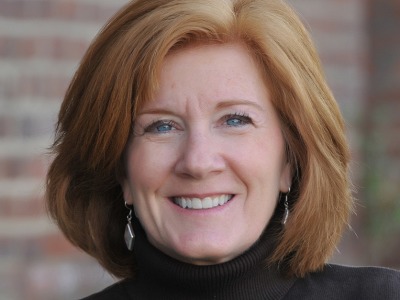 Asked if the applications deadlines were delayed by the 35-day government shutdown, Brand said there “naturally would be an impact but we made the best of it and kept making progress on information on how we would run the program.”

Brian O’Hara, senior director of regulatory issues at the National Rural Electric Cooperative Association said members have been “calling for months waiting for those rules” to be announced.

“We’re glad the government shutdown is over, not that it delayed [applications] but obviously its delayed information getting out there on how our members could apply,” O’Hara said.

Extending service to 6.3 million unserved electric co-op households would cost $40 billion alone according to estimates from the Federal Communications Commission.

American Farm Bureau Federation’s Director of Congressional Relations R.J. Karney said the deadline extension is critical because Congress will be keeping a close eye on the pilot program.

“If USDA feels that delay is going to allow it to be more impactful and get the word out on how these applications can be submitted, I think that will be a benefit to all parties moving forward,” Karney said.

Matt Perdue, governmental relations director at the National Farmers Union, said they’d love to see funding deployed quickly, but there’s much value in making sure it is "going to the right place and maximizing investment."