No matter whether you view cultured meat as the next big thing in food or a troubling way to render traditional protein useless, you might soon be viewing it on the menu.

Companies producing meat through cell-cultured technology say they are closer than ever to putting a commercially available finished product on dinner plates, but not everyone shares their level of optimism.

The technology has appeared on the agenda of agricultural dialogues across the country for the last year. For the most part, that dialogue has taken the form of questions ranging from curious to panicked: What exactly is it? Does it taste good? Does anyone want to buy it? How much does it cost? Are they trying to shut down animal agriculture?

On top of that, the academic space has a few queries it would like to address.

“The questions that we’ll try to answer will be related to the nutrient content and the protein functionality of the product,” Rhonda Miller, a Texas A&M meat scientist and a past president of the American Meat Science Association, told members of the National Association of State Departments of Agriculture on Tuesday.

“I’m just going to tell you, I don’t look at this as voodoo science, because we’ve had a lot of those cells that we’ve used within the health industry and the meat industry,” she added. “They wouldn’t grow if they weren’t properly functional.”

A year later, with those questions mostly addressed in more gray than black and white, the regulatory framework is said to be right around the corner and the products might not be too far behind it.

Once that happens, two companies using cultured technology to grow meat from animal cells say they are close to public availability.

“If we have a regulatory pathway in place, we’ll be ready to go to market tomorrow,” Uma Valeti, CEO of Memphis Meats, told reporters at the forum. But he said they’re still a ways from the large-scale production they hope to achieve and will need to start small. 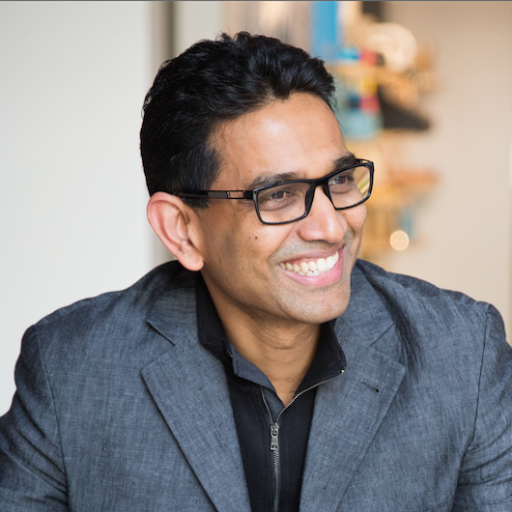 “For us, small scale means consistently being able to supply a restaurant,” he said. “I think that would be great to start out with.”

Valeti added once small-scale satisfaction is achieved — including feedback from chefs and customers — the company could expand to additional establishments.

JUST — formerly Hampton Creek — is also working on the technology. A spokesman for the company said in an email to Agri-Pulse the lingering regulatory questions loom large, but “we’re prepared to make a small-scale commercial sale as soon as we have regulatory certainty in the U.S. or elsewhere around the world.” That sale would likely be in the restaurant space rather than the retail sector.

The optimistic timelines of a pair of companies didn’t stop FDA Commissioner Scott Gottlieb from throwing a little cold water on the projected timeline. Speaking to reporters after addressing NASDA members, he said FDA and USDA may be close to finalizing their regulatory pathway, but it will still require some implementation.

“It’s not going to include all the details over exactly how the process will work, it will include the details about how the joint jurisdiction will work,” he said. “Both agencies will have to go back and define the processes. So we still have a lot of work to do in terms of issuing guidance and other principles of how we would inspect facilities, things like that.”

“There’s regulatory work to be done,” he added.

One of the most important questions left to be answered is how the products will be labeled in the marketplace. Concerned stakeholders point to issues the dairy industry has long had with plant-based alternatives as a battle cry to call for tight, clear labeling language. 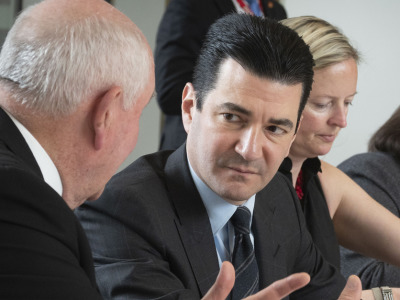 Also speaking to NASDA, Eric Schulze, the senior scientist for Memphis Meats, said the company thinks a truthful label would include the word “meat.” Sarah Slocum Collins, a lobbyist for Tyson (which has also invested in Memphis Meats), said it’s important for a federal standard to be set rather than allowing states to set the requirements.

“I really think that would stifle the industry and confuse consumers,” she said.

Last year, Missouri became the first state to pass language mandating specifics on meat labels within the state’s borders. According to the state’s Department of Agriculture, products other than traditionally produced and harvested meat “must include a prominent statement on the package that the product is ‘made from plants,’ ‘grown in a lab,’ or a comparable disclosure.” Other states are considering similar legislation this year.

Gottlieb said he wasn’t familiar with products ready enough for commercialization that the regulatory process was an issue yet, contradicting the claims of Memphis Meats and JUST. But he noted the USDA and FDA joint pathway — that he pledged won’t contain a lot of surprises — should be out “within weeks.”

“I think it’s going to codify what we’ve said,” Gottlieb said, pointing to previous comments from the two governmental arms. “I don’t think there will be any surprises in it.”