Farm Hands on the Potomac: LeGrand tapped to lead USGC 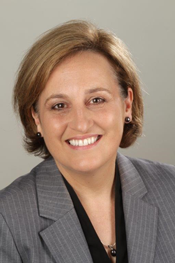 The American Feed Industry Association picked Constance Cullman to succeed Joel Newman as its new president and CEO, effective July 2019. Cullman previously served as president of the Farm Foundation, a role she has served in for the past three years. Before that, she worked for Dow AgroSciences as their government affairs leader and as the senior director of regulatory, technical and international affairs at the Corn Refiners Association. She also spent time working at USDA's Foreign Agricultural Service and was the vice president of agricultural ecology at the Ohio Farm Bureau Federation.

President Donald Trump nominated Rob Wallace to serve as assistant secretary for Fish, Wildlife and Parks at the Department of the Interior. The Wyoming native has over 45 years of experience, having served as a seasonal ranger, assistant director of legislative and congressional affairs for the National Park Service, chief of staff to former Sen. Malcolm Wallop, R-Wyo., and Wyoming Gov. Jim Geringer. He served as government relations manager for GE Energy, and currently works with ranchers, energy companies, conservationists and regulators to balance the needs of conservation and energy development in the West.

Ephraim Leibtag has been appointed to take over as the acting administrator for the Economic Research Service. He steps in to take over after Chris Hartley stepped down due to tenure limits.

Charlie Vogel is the new executive director for the Minnesota Association of Wheat Growers and the Minnesota Wheat Research and Promotion Council. He currently serves as the sales and marketing manager for Legacy Cooperative in Bisbee, North Dakota, and will assume his new responsibilities on June 1. 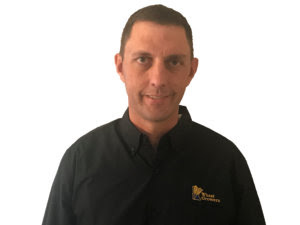 Arun Baral becomes HarvestPlus’s new CEO. Baral was promoted from CFO and will assume his new responsibilities on July 1. He succeeds Howarth Bouis who is stepping down to retire. Bouis founded HarvestPlus and was awarded the World Food Prize in 2016 for his work on biofortification.

The National Association of State Departments of Agriculture promoted Aline DeLucia to senior director of public policy. Before joining NASDA, DeLucia served as a manager of federal government relations for Syngenta. She succeeds Nathan Bowen who served as executive director of public policy and has been with the organization for 10 years. Bowen will depart NASDA on May 31 to grow a career in the food and agriculture sector in London.

Jeff Sands is the new director of government affairs for USA Rice. He will manage policy issues affecting the rice industry as well as facilitating the day-to-day operations of the USA Rice Political Action Committee. Before joining USA Rice, Sands worked for the Agricultural Retailers Association and Syngenta. He also was a senior agriculture adviser at the Environmental Protection Agency under the current administration, and worked as a policy and communications adviser for Rep. Tom Marino, R-Pa., and Rep. Ted Yoho, R-Fla.

The American Soybean Association (ASA) promoted Wendy Brannen to senior director of marketing and communications and Abby Podkul to director of the newly created department of meetings and conventions. Brannen joined ASA in June 2018 and previously served as director of policy communications. Before joining ASA, Brannen served as executive director of the Lodi Winegrape Commission in California and spent several years with U.S. Apple Association. Podkul has been with ASA for more than 11 years, most recently serving as the organization’s Commodity Classic director.

Courtney Knupp is now the chief of staff for USDA’s Research, Education, and Economics mission area. She previously served as a senior policy adviser to the Foreign Agricultural Service. 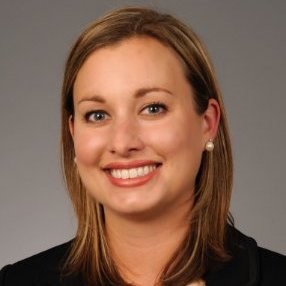 William Sauer joined Duke Energy as its new director of federal regulatory affairs. Sauer previously worked at the National Economic Council as a senior adviser. Before that, he was a policy adviser and Federal Energy Regulatory Commission fellow for Sen. Jim Inhofe, R-Okla.

Darin Miller is now in the office of Vice President Mike Pence, as deputy press secretary and director of strategic communications. He previously was the communications director for the House Freedom Caucus.

Anne-Marie Boisseau is the new legislative assistant for Rep. Lizzie Fletcher, D-Texas, covering the energy, environmental protection, foreign trade, telecommunications, and labor and employment portfolios. She previously served in the office of Rep. Jackie Speier, D-Calif., as a legislative correspondent.

Riya Mehta has left the Senate Agriculture, Nutrition, and Forestry Committee where she served as a fellow to start a new position in Rep. Jimmy Panetta’s, D-Calif., office as his new agriculture legislative assistant.

Sen. Debbie Stabenow, D-Mich., has hired Julia Rossman to serve as her staff assistant for the Senate Agriculture Committee. Stabenow has also promoted Rosalyn Brummette to policy analyst, where she will focus on conservation and climate issues.

Sean Solie left the Senate Energy and Natural Resources Committee as a staff assistant for Sen. Lisa Murkowski, R-Ark. He has been in this position for the past two years.

Eric Arndt is covering the agriculture and food, energy, and foreign trade portfolio for Rep. Chris Collins, R-N.Y., as his new legislative director. He was promoted from senior legislative assistant.

Tanya Bradsher is the new chief of staff for Rep. Don Beyer, D-Va. She’s previously worked at the White House in the Office of Public Engagement and Intergovernmental Affairs and at the National Security Council.

Ben Merkel was promoted to legislative director for Sen. Patty Murray, D-Wash. He has worked for Murray since 2012 and covers the portfolios for science, technology, defense and telecommunications.

Meredith Blanford is the new communications director for Rep. Markwaye Mullin, R-Okla. She previously served in the office of Rep. Rodney Davis, R-Ill., as his press secretary.

Angela Brown is now with the office of Rep. Jim Cooper, D-Tenn., as his new scheduler. She previously worked for the Senate Commerce, Science and Transportation Committee as a legislative assistant for Sen. Maria Cantwell, D-Wash.

Reisha Buster is now the legislative director for Rep. Steve Cohen, D-Tenn. She replaces Matt Weisman, who has moved to the House Transportation and Infrastructure Committee as a counsel.

Ariana Valderrama is now communications director for Rep. Donald McEachin, D-Va. She previously was a communications associate with Everytown for Gun Safety and succeeds Jamitress Bowden who now serves as press secretary for the House Oversight and Reform Committee.

Covering the environmental protection portfolio as the new legislative assistant for Rep. Katie Porter, D-Calif., is Jessica Seigel. She previously worked for the National Rural Health Association as an advocacy communications manager. 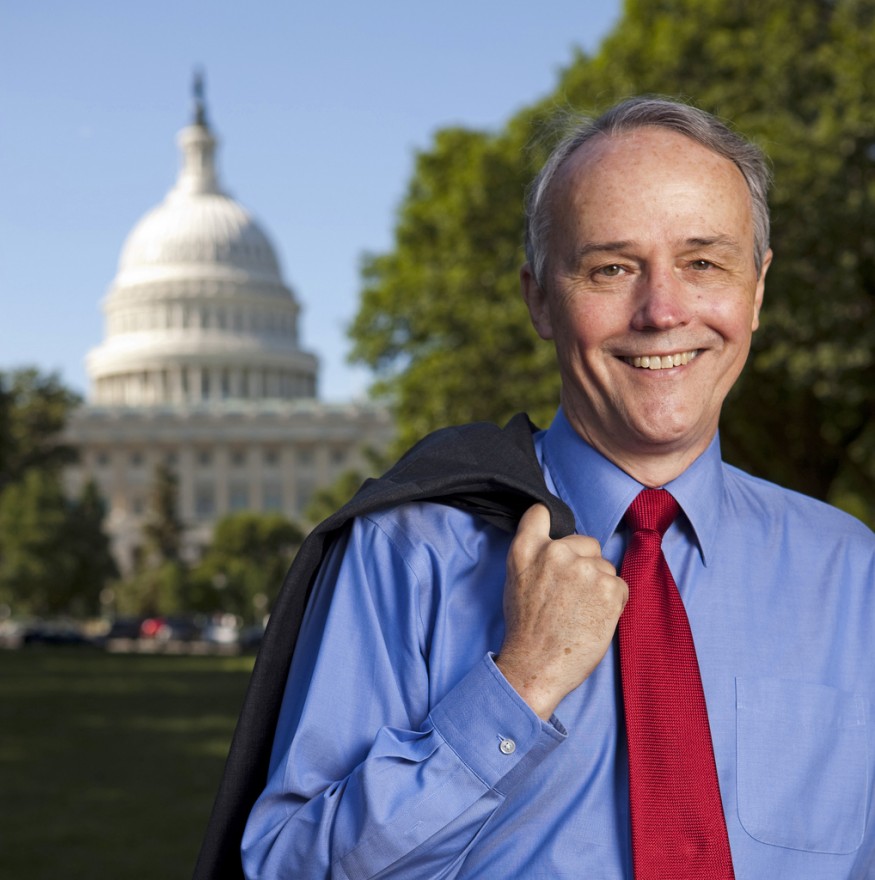 Rev. David Beckmann announced he will retire as president of Bread for the World and the Alliance to End Hunger in June 2020. Beckmann has served at the helm for 27 years and was awarded the World Food Prize in 2010 for his work to bring people out of poverty.

Allen Moczygemba announced he will step down as CEO from the American Angus Association beginning May 15. He has been with the association for three-and-a-half years and as of now they are in the process of searching for a replacement. Until then current COO Chris Stallo will step in to fulfill CEO duties.

Dave Drennan retired from the Missouri Dairy Association (MDA) after 23 years, where he served as executive director. Drennan came to MDA in 1995 after serving 11 years with the National Corn Growers Association and eight years with the American Soybean Association.

Correction: In last week’s Farm Hands on the Potomac we stated Misty Ann Giles has been with USDA since 2007, when it should have stated 2017.