Farm Hands on the Potomac: Meyer to leave Ag Outlook board

World Agricultural Outlook Board Chair Seth Meyer announced his departure from the organization effective July 13. Mark Jekanowski will serve as the acting board chair. Meyer was named chairman of the board in May of 2014 after joining the USDA Office of the Chief Economist as chief economist for domestic agricultural policy in 2013. Before joining the World Board, Jekanowski worked with USDA’s Economic Research Service, first as chief of the crops branch, and more recently as deputy director for the ERS commodity outlook program. 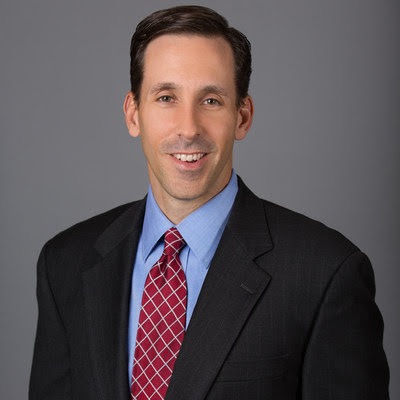 The American Chemistry Council announced Christopher Jahn has been selected to serve as the new president and CEO effective October 2019. Jahn currently serves as president and CEO of the Fertilizer Institute. He will succeed Cal Dooley, who had led ACC since 2008 but announced his retirement in April 2018.

Aimpoint Research will bring on Mark Purdy to join the company as the new vice president. Purdy brings over 25 years of experience in strategic military leadership and most recently served as the director of war games at the U.S. Army War College. Purdy will focus on the company's competitive intelligence and thought leadership expertise.

Gaylon Morgan has joined Cotton Incorporated as a research director in the agricultural and environmental research department. In this new role, Morgan will focus on weed and weed management research. Before joining Cotton Inc., Morgan worked as a professor and state extension cotton specialist in the department of soil and crop sciences at the Texas AgriLife Extension Service, Texas A&M University. 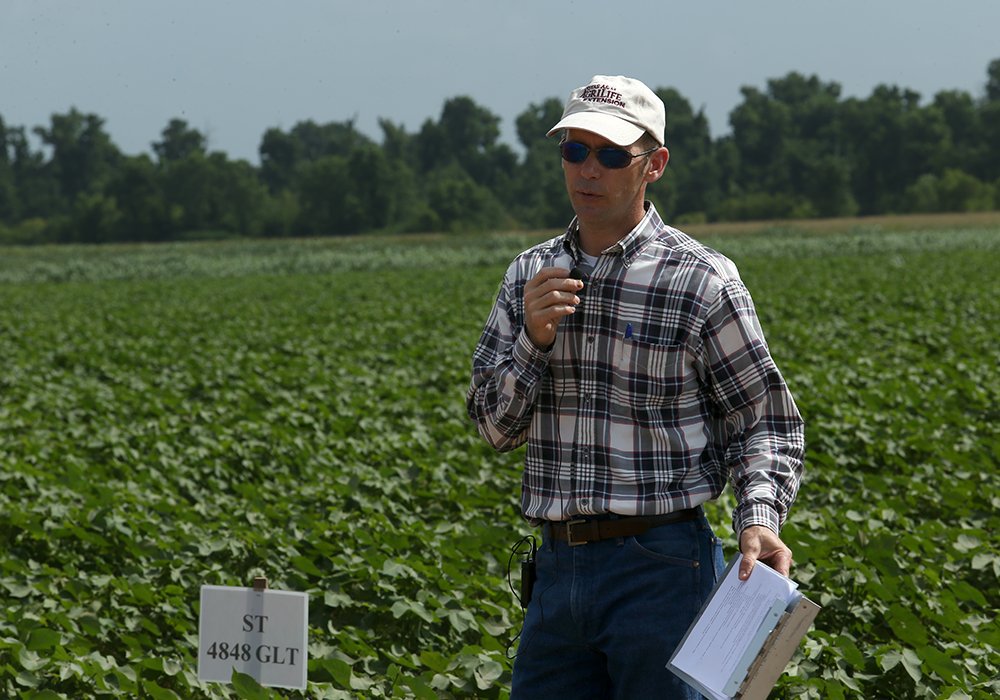 Mark Barrett has been elected to serve as the chairman of the board for the USA Poultry & Egg Export Council for the 2019-2020 year. He succeeds outgoing chairman Ryan Downes, who serves as the marketing manager at Indian-based Farbest Foods. Barrett serves as the vice president of the Minnesota-based company Lamex Foods Inc.

John Mesko joined the Soil Health Partnership as the new development director. A Minnesota native, Mesko previously served as a sales agronomist and technical information manager for Mycogen Seeds. In his new role, he will build and maintain SHP's partnerships and work to expand the resource base for building soil health and creating a sustainable future for farming and food. 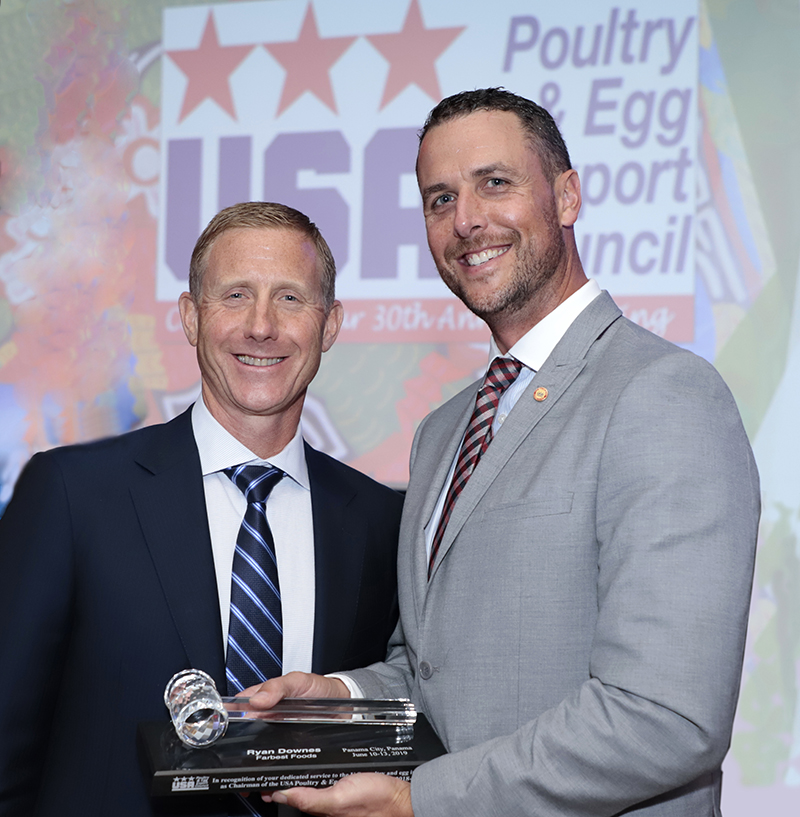 Russell Stokes joins Mars Inc. in the newly created chief strategy officer position. He will be responsible for seeking out new business opportunities and creating products and services. Stokes comes from Whirlpool Corp. where he served as head of strategy and mergers and acquisitions.

Mark Williams will leave the personal office of Rep. Mike Conaway, R-Texas, where he served as chief of staff, effective July 7. Conaway will promote Matt Russell to serve as his new chief of staff. He previously served as the legislative director.

Jim Goldenstein has left the office of Rep. James Comer, R-Ky., where he served as the legislative director. Elissa McLerran will succeed him and cover the portfolio for agriculture and other related issues. She is currently serving as the legislative assistant for Rep. Robert Aderholt, R-Ala., covering the agriculture and food, environmental protection, and telecommunications portfolio, and will begin her new role in August.

Rishi Sahgal has left the office of Rep. Jerry McNerney, D-Calif. He covered the portfolio for energy, water, and agricultural issues. McNerney’s office has not yet hired a replacement, but Mike Stoever has taken over covering those issues. Sahgal has moved to Sen. Dianne Feinstein’s, D-Calif., office, working as an aide.

Madeline Vey has left the office of Congressman Bob Latta, R-Ohio, where she served as the deputy chief of staff and legislative director covering the energy, environmental protection, foreign trade and public lands and natural resources portfolio. She has taken a job with energy company Equinor.

Amena Ross has left the office of Rep. Al Green, D-Texas. Ross served the past two years as Green’s chief of staff, and has now moved on to the Securities Industry and Financial Markets Association as the managing director of federal government affairs. Rob Eskridge has taken over as Green’s new chief of staff.

Renée Gamela has left the office of Congressman Glenn "G.T." Thompson, R-Pa., where she served as his communications director. They have not yet hired a replacement.

Meg Badame has left the office of Rep. Duncan Hunter, R-Calif., where she served as the deputy press secretary. Hunter’s office has not yet found a replacement.

Covering the animal portfolio as the new legislative assistant for Rep. Adam Smith, D-Wash., is Amanda Wyma-Bradley. She previously served as an intern in the office of Sen. Patty Murray, D-Wash.

Jerrod Dobkin has left the office of Sen. Cory Gardner, R-Co., where he served as press secretary.

The Livestock Publications Council hired Lindsay Graber Runft to serve as its new executive director. Runft will succeed Diane Johnson, who will retire in August. Runft previously served as the director of marketing and communications of the Livestock Marketing Association from 2013-2018 and most recently served as a principal of Prairie Public Relations.

Gabrielle Roesch-McNally joins the American Farmland Trust as the new director of the Women for the Land initiative. Roesch-McNally most recently worked as a fellow with the USDA Northwest Climate Hub. In this new position she will collaborate and help engage women who own and manage farmland and ranchland to help them protect and promote sound farming practices. 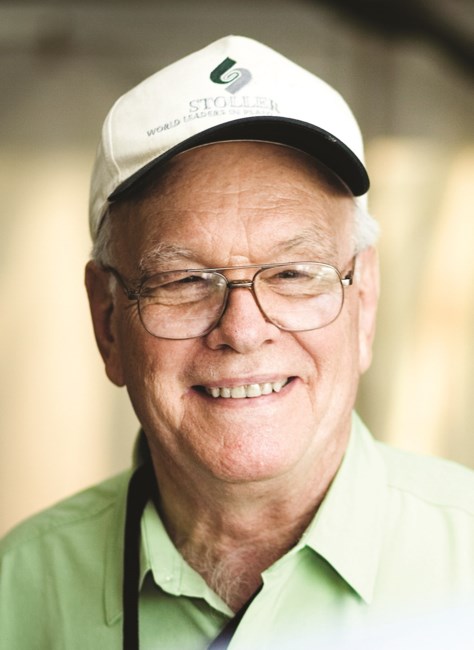 An entrepreneur and pioneer in the plant physiology, nutrition, and hormone technology industry, Jerry Stoller passed away at the age of 84. He dedicated his life to finding ways to help good things grow. He studied agronomy at the University of Illinois and Cornell University and in 1970, founded Stoller USA, Inc., with the idea this would be a company that could help farmers do a better job at growing crops. Through his research, he helped guide farming families to grow sustainable, healthy crops on an international level. A visitation will be held June 26 from 5 to 8 p.m. in the chapel of Memorial Oaks Funeral Home in Houston, Texas.