Becoming a lawmaker was “a natural progression” for Republican Assemblymember James Gallagher. His grandfather was a county supervisor and both of his parents served on the local school board. Growing up on a rice farm near Yuba City and later representing farmers as a lawyer, Gallagher wanted to help solve problems and found plenty by the time he ran for office.

He served as county supervisor for six years before running for State Assembly in 2014. His seat in District 3 encompasses the Sacramento Valley, including the towns of Paradise and Oroville and the proposed location for the Sites Reservoir.

Gallagher spoke with Agri-Pulse on how farmers must now invest time and money to get their voice heard in politics. Otherwise, he said, they can become collateral damage from bills like AB 5, a broad measure that is intended to target ride hailing companies.

1. As a Republican representing a rural district, what has frustrated you most about the representation in the legislature?

Our region has always felt like it gets ignored because we don't have as much population. Representation in California, ever since the court cases have made it so, have always made our districts based on population. There's a whole lot of people making decisions that have no idea what our life is like in Northern California.

A constant obstacle that we have to overcome is how we educate people who don't understand farming, or the water rights in our region, or the way that our communities are constructed. I'm dealing with that right now in working on some legislation regarding housing issues in Butte County. It's an obstacle, but that's part of the job that I do. How do I help educate some of these other members I have worked with on those issues? I've taken it as an opportunity to do just that.

For instance, I've had tours up into my district for people to come see our farming operations. After the Camp Fire that we experienced in Paradise earlier this year, we took 18 members to Paradise to tour the town and see the devastation firsthand, but also to talk to members of the community. That's always going to be an issue when you're a more rural area in a very urban urbanized state.

2. What do you see as the biggest challenges to your goals as an assemblymember?

As a Republican, it takes a little bit more skill as a legislator to be effective.

We are outnumbered. Nobody's just going to give you something. Nobody's just going to pass your bill out “just because.” You’ve got to work a little bit harder. And you've got to spend time building relationships with people. You've got to really know your bills and know the substance of your legislation. If you do all those things, you can be successful. I think that myself and others have proven that out.

There are some battles we're just never going to win in this current dynamic.

But on issues when it comes to water, infrastructure, wildfire policy – all these things are areas that we can really be relevant to the conversation and can get policy through the process and passed into law. 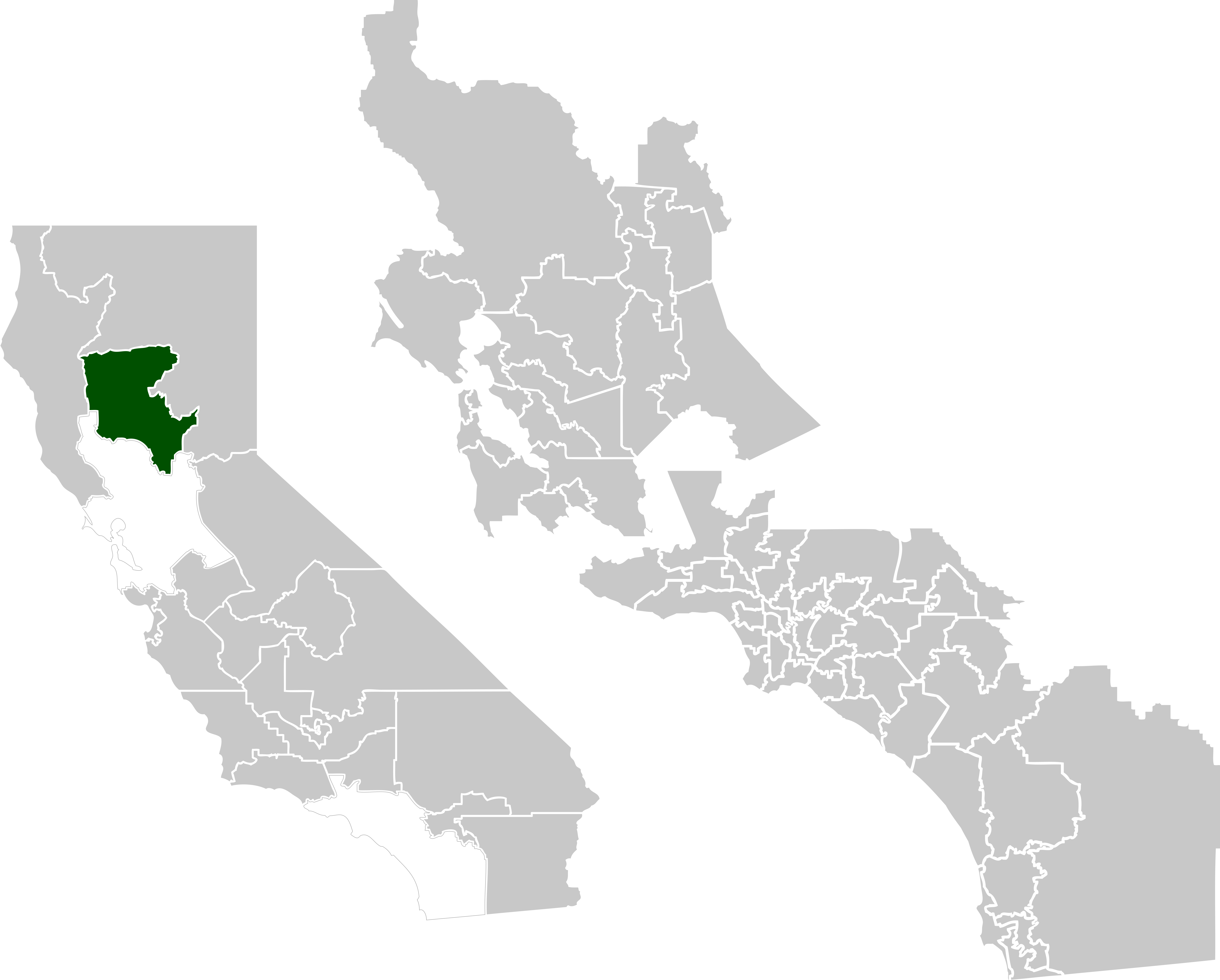 3. What do you say to farmers concerned their voice is not being heard in Sacramento?

I'd say it is just a fact. We are overregulated, especially as a farmer in California. I feel that very acutely.

If we want to change things, we have to better communicate the importance of food to the world. My brother in law, who is a PCA (pest control advisor), underscored this point to me. A few years back, we had talked about this in terms of food. Everybody needs food. We're the ones who help bring that to people.

That's a really simple concept. But it’s the simplest concepts that have the greatest impact. We just need to start talking about all these things more. If we're not allowed to do the things that we do, people are going to go without food. Hunger is a very real thing in many parts of the world.

The price of food and access to good, quality, healthy food in California is a major issue. We need people to start thinking of us as essential to their food supply. To you and me and your readers, it goes without saying. But to a whole lot of people, they don't understand that. We need to make them understand.

We have to be, in every election cycle, actively engaged in the nuts and bolts of politics. All the groups who have an interest in imposing regulations on us and who want to dramatically change our way of life, every year and every election cycle they spend millions of dollars trying to get people elected who will implement their policies. 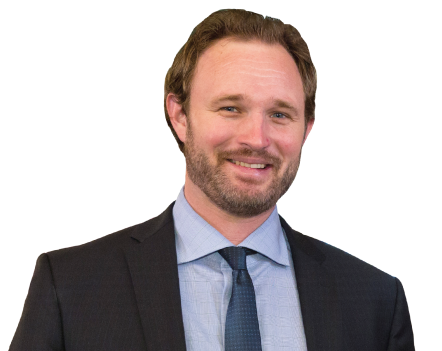 We better do the same and it better be in your budget. Every year as a farmer, as a rancher, you have to be actively engaged in politics, supporting an issue or a candidate.

You literally can't afford to sit on the sidelines anymore. This stuff's going to keep on coming. We're at the forefront of it here in California, because we're fighting these battles every year. Believe me, it's coming. We're seeing it at the federal level with this Green New Deal stuff.

These are people who have no concept of what it would take to bring food to your table. But they're going to be passing these grandiose policy ideas that are going to have huge implications on our ability to do what we do best.

I've seen this video of AOC (New York Rep. Alexandria Ocasio-Cortez) just chopping up vegetables at home in her apartment and talking about why this (Green New Deal) is so important. Does she even realize how the produce that comes into her home gets there and how that product is made healthy and safe? Everything that goes into that is brought to her by this agricultural industry, which she pays a fee for by her policies. By telling us that we shouldn't have cows, by overregulating us, she is going to make it so we are going to have less safe food. The things she is now chopping up might not even be able to be brought to you because people will go out of business.

That is the great irony that we're facing right now. People have these grandiose ideas, but the nuts and bolts of how this all works is totally lost on them. But they're gaining a lot more influence.

4. Has there been anything that surprised or concerned you in this legislative session?

One of the biggest ones is trucking. This is going to have a huge impact. We in agriculture rely on trucking. It's a critical part of getting our goods to market. It's now being worked out that they're going to exempt certain industries. The power brokers here in the capital are saying, “Well, we might exempt you and we're not going to exempt you.” It's totally arbitrary.

5. What else have you seen impacting agriculture?

A lot of things have already been done. We had ag overtime pass. I was one of the strongest advocates against that. We killed the bill twice on the assembly floor. On the last time, they were able to push it through.

A tax on water rights is happening right now. A lot of stuff is in the regulatory sphere. The State Water Resource Control Board is going to impose restrictions on how much water we can divert in the Sacramento Valley. They're already doing it down the San Joaquin Valley. They're trying to impose their own wetland rules. We've stopped Waters of the United States expansion federally, but the state is talking about trying to expand that even further.

We just have to continue to be engaged.