President Donald Trump designated Glen Smith to serve as chairman and CEO of the Farm Credit Administration. Smith succeeds Dallas Tonsager, who died in office in May. Smith previously served as a member of the FCA board and served on the board of directors of the Farm Credit System Insurance Corporation. The designation was effective July 17. Smith is a native of Southwest Iowa, where he and his wife operate a diversified farm. He is founder and co-owner of Smith Land Service Co., an agricultural service company that specializes in farm management, land appraisal, and farmland brokerage. 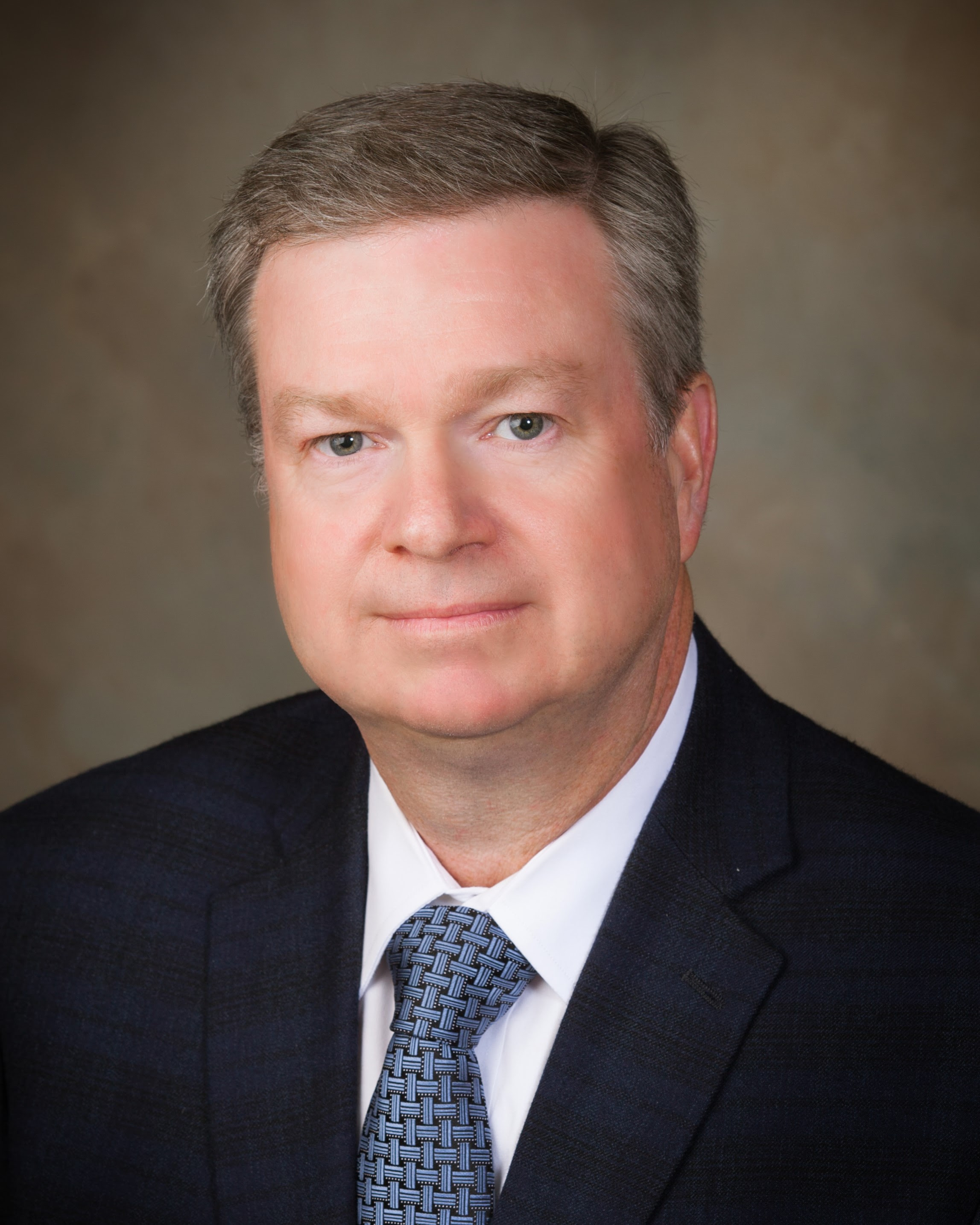 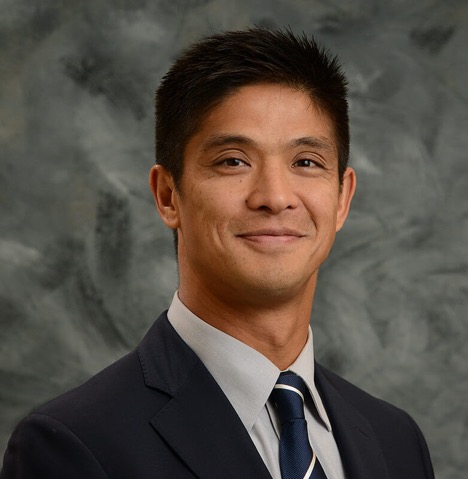 The National Association of State Departments of Agriculture (NASDA) has hired Max Moncaster to serve as associate director of public policy, leading NASDA’s international trade, domestic marketing, and natural resources policy issues. Moncaster comes to NASDA from the National Cattlemen’s Beef Association (NCBA), where he served as the director of policy communications. NASDA also promoted Sara Arsenault to manager of public policy. She previously served as manager of program development and partnerships. Arsenault will lead NASDA’s engagement on animal agriculture issues. Amanda Culp has been promoted to director of communications and events, leading the execution of the NASDA Annual Meeting, Winter Policy Conference, and other events. Culp has served as director of communications for six years and has been employed by NASDA for over eight years. Molly Quirk is also being promoted from office manager to manager of partnerships and finance. 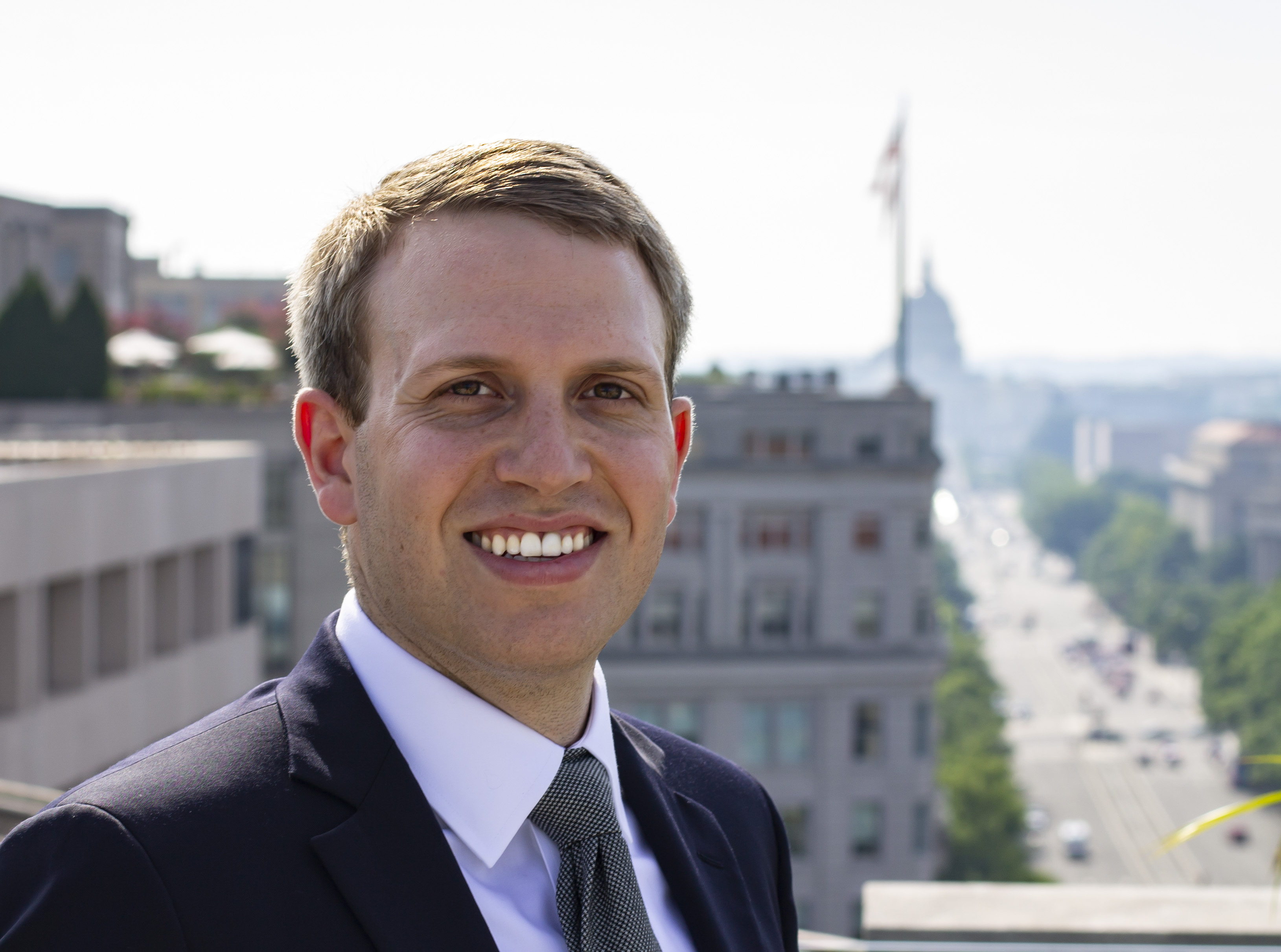 The office of the U.S. Trade Representative has hired Trey Forsyth to serve as special assistant to the Chief Agricultural Negotiator. Forsyth comes to USTR from Land O’Lakes, where he served as a government relations specialist.

Ryann DuRant is the new press secretary for Secretary of Agriculture Sonny Perdue. She hails from South Carolina, and comes to the department after nearly eight years on the Hill, most recently working for Sen. John Cornyn, R-Texas, as his press secretary during his tenure as Majority Whip. Ryann graduated with honors from Wake Forest University, where she was a presidential scholar and received a bachelor’s degree in communications.

Samantha Swing is a legislative assistant covering the environmental protection and public lands and natural resources portfolio for Sen. Catherine Cortez Masto, D-Nev. She most recently worked for the American Association for Justice as its press secretary. 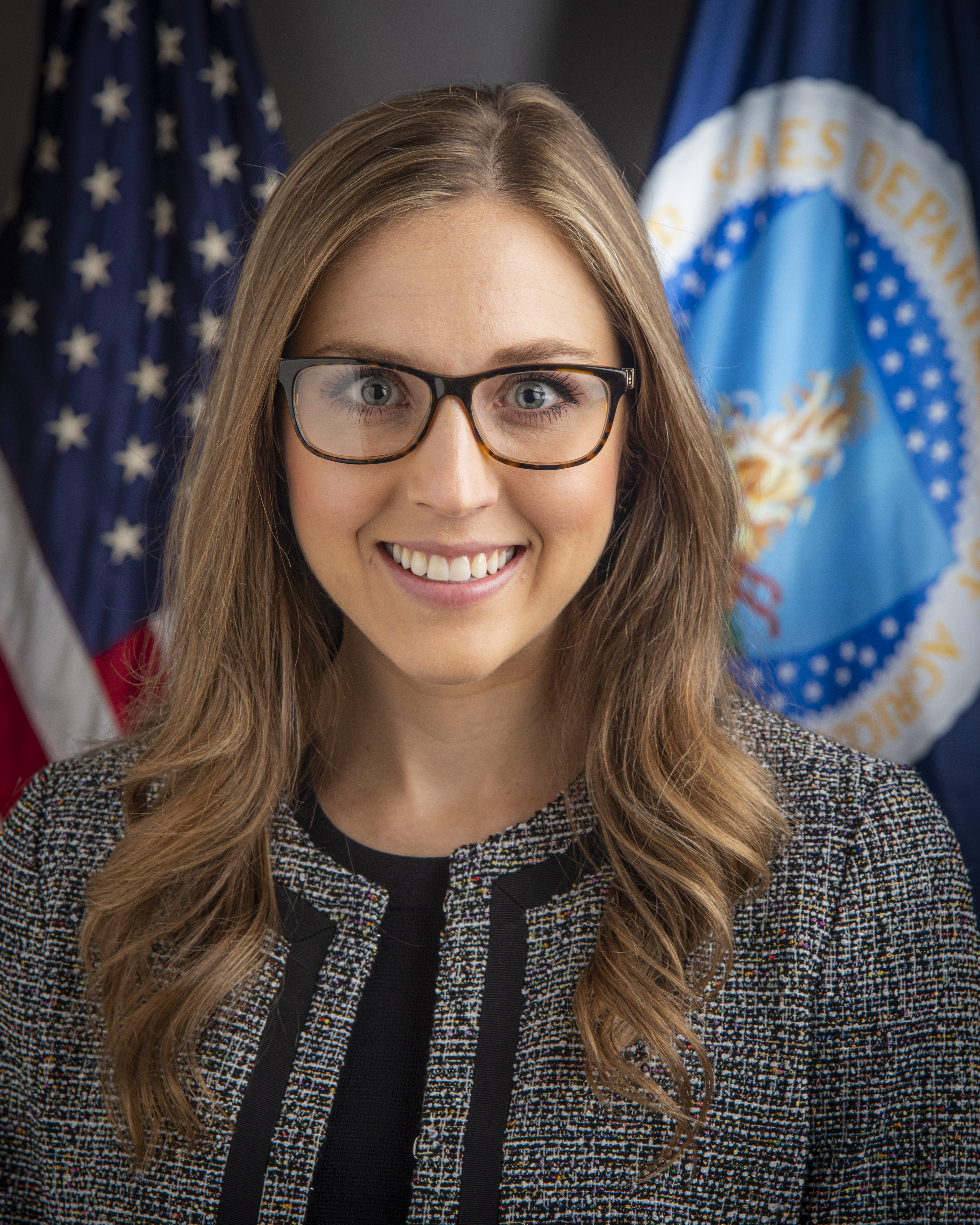 Settling into retirement is Terry Barr. Barr retired as senior economist at CoBank at the end of June. He joined CoBank in May 2009 and spent 25 years with the National Council of Farmer Cooperatives where he served as the organization’s chief economist. Before that, he served 14 years at the U.S. Department of Agriculture serving as the director of economic analysis and chairman of the World Agricultural Outlook Board.