John May has been tapped by the board of directors for Deere & Company to serve as the new CEO succeeding Samuel Allen, effective November 4. May was also selected to serve as a member of the board, effective immediately. May previously served as Deere’s president and chief operating officer since April 2019, and will become the 10th chief executive in the company’s 182-year history.

Mary Bohman is now the deputy director of the Bureau of Economic Analysis. She brings over 20 years of experience to the Bureau, previously serving at the Department of Agriculture. She most recently served as associate administrator of the Department's Animal and Plant Health Inspection Services. Before that, she was the administrator of USDA's Economic Research Service

The Farm Credit Administration selected Robert Coleman to serve as the new chief operating officer, succeeding Bill Hoffman, who retires on Sept. 3, after 25 years of federal service. Coleman has served as chief examiner and director of the Office of Examination for the past nine years. Roger Paulsen, who has been deputy director of the Office of Examination since 2013, will serve as acting chief examiner.

David Grahn has been tapped by the Farm Credit Administration (FCA) to serve as the new director of the Office of Regulatory Policy. Grahn joined FCA in early 2018 as associate general counsel in the Office of General Counsel. Before that, he served 30 years at the USDA, beginning as a law clerk and ending as associate general counsel for the International Affairs, Food Assistance, and Farm and Rural Programs Division in the Office of General Counsel. 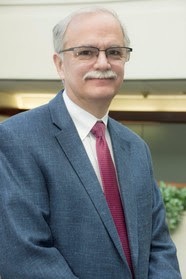 The Food and Drug Administration (FDA) has hired Regina Tan to serve as the director of the Center for Veterinary Medicine’s Office of Research. Tan comes to FDA from the Department of Agriculture’s Food and Nutrition Service (FNS), where she oversaw the organization’s Office of Food Safety. Before joining FNS, Tan was the director for Recall Management and Technical Analysis at USDA’s Food Safety Inspection Service. Tan has also served at CDC as an Epidemic Intelligence Service Officer and Preventive Medicine Fellow.

Kraft Heinz has named Paulo Basilio as the new CFO, replacing David Knopf. Basilio currently serves as the chief business planning and development officer and will take over as CFO on September. 1. Knopf became CFO in 2017, and will return to 3G Capital where he served as a partner starting in 2015.

General Mills Inc. promoted Kofi Bruce to the position of CFO, effective Feb. 1. Bruce will also become vice president for financial operations, effective immediately. In a transition period, Bruce will work alongside outgoing CFO Donal Mulligan, who will move into an advisory role once the transition is complete.

Steve Dietze has joined the EFC Systems as the new senior vice president of business development, effective August 14. Dietze will focus on opening new markets and strategic business relationship opportunities for the company. He comes to EFC Systems from Wilbur-Ellis Company where he’s worked the past 16 years, most recently as vice president of strategy.

Nigyar Makhmudova is the new executive vice president of growth and innovation at Danone S.A. She brings over 25 years of experience, and will be responsible for overseeing Danone's global marketing, innovation, R&D and digital sales functions. 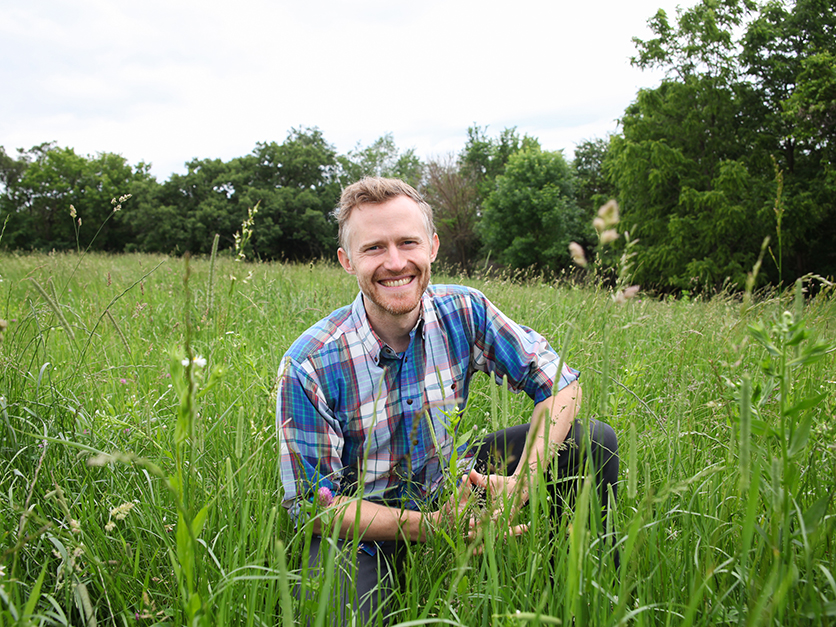 The American Farmland Trust (AFT) hired Mitch Hunter as its new research director. He is in charge of building AFT’s collaborative research program, including its "Farms Under Threat” initiative. He will be based in St. Paul, Minnesota.

The National Association of State Departments of Agriculture hired Lacy Pitts as the new executive administrator to NASDA CEO Barbara Glenn. Pitts most recently interned in the office of Rep. Roger Marshall, R-Kan., and is a graduate of Kansas State University. 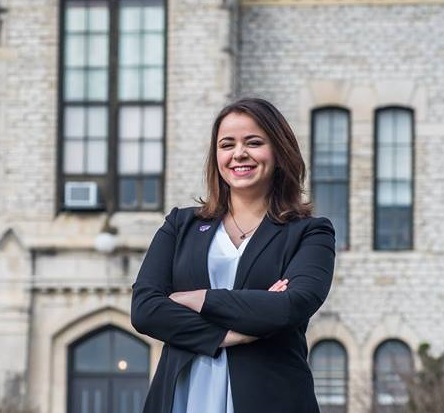 Heather Purcell has been promoted to deputy chief of staff and communications director in the office of Rep. Ro Khanna, D-Calif.

Justin Weiss is now the communications director for Rep. Adam Smith, D-Wash. He comes from Rational 360 where he served as senior associate.

John Ochs passed away on August 6 at the age of 68. In 1981, Ochs moved to Washington D.C., to work for John Block, Secretary of Agriculture under President Ronald Reagan. He served eight years at USDA, then moved to work for the Ford Motor Company. He became the director of public relations, moving to Lancaster County, Pennsylvania, and finally to Ann Arbor, Michigan, where he retired in 2003. He was a 35-year honorary member of the National Farm Broadcasters Association, receiving the Distinguished Service Award in 1985. He also received the Distinguished Service Award from the United States Department of Agriculture in 1986. His funeral will be held at 10 a.m., Saturday, October 26, 2019, at St. Joseph’s Parish in Stringtown, Illinois. In lieu of flowers, donations may be made to the Wounded Warrior Project, PO Box 758517, Topeka, Kansas 66675, in John's memory.