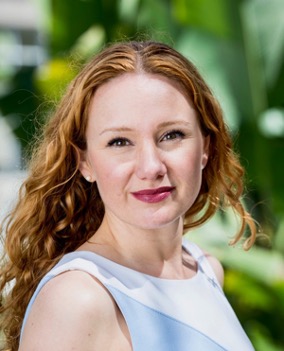 Governor Gavin Newsom has made new appointments to the California State Board of Food and Agriculture. Newly appointed individuals include: Jenet DeCosta, Glenda Humiston, David Mancera, Michelle Passero, Frank Salazar, and Patricia Stock. DeCosta has been chief of staff at Driscoll’s since 2016, and also served as marketing manager and business analyst for the company. Humiston is the vice president of agriculture and natural resources for the University of California. She served as the California state director for rural development at the Department of Agriculture from 2009 to 2015 and served as deputy undersecretary for USDA from 1998 to 2001. Mancera is the director of Kitchen Table Advisors since 2018 and principal consultant of Mancera Consulting Group since 2014. Passero serves as the director of climate and nature based solutions at the Nature Conservancy and has served as a board member at the Marin Conservation League from 2007 to 2011. Salazar is the president of Vencer Public Affairs and Strategy. Earlier in his career, he was director of communications and community relations at Pioneers Memorial Healthcare District and was director of communications for California State Assemblymember Eduardo Garcia from 2014 to 2016. Stock currently serves as dean of the College of Agriculture at California State University, Chico. Before that, she was director of the School of Animal and Comparative Biomedical Sciences at the University of Arizona, College of Agriculture and Life Sciences from 2018 to 2021. Reappointed to the board: Rachelle Arizmendi, Don Cameron, Michael Gallo, Eric Holst, Bryce Lundberg, and Joy Anne Sterling.

The International Fresh Produce Association has selected Tamara Muruetagoiena as the director of sustainability, a newly created position. Most recently, Muruetagoiena served as the executive director of Great Mountain Forest, where she worked to promote conservation and sustainable forestry. Before that, she was the senior global manager in sustainability and R&D at Driscoll’s.

UnitedAg has announced the appointment of five new directors and the first female to serve as chair of the board of directors. Veronica Urzua-Alvero, vice president of HR operations for Church Brothers and True Leaf Farms, has been tapped to chair the board. The newly appointed board members include Richard Plato, Christopher Ranch; Debbie Adam, Innovative Produce; Mike Heisinger, Ippolito International; Sarah Gargan, Kaweah Pump; and Kevin Vogt, Associated Feed and Supply. 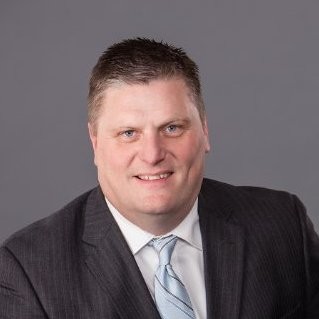 Mark Knightars and served as the director of private brands.

The Department on Agriculture has named senior staff positions in the D.C. office. Serving as deputy general counsel is Mary Beth Schultz, who previously was the chief counsel for the Democratic staff on the Senate Committee on Agriculture, Nutrition, and Forestry, which she joined in 2017. Ny Whitaker is the new director of scheduling and advance in the Office of the Secretary. Whitaker has served as the senior adviser for New York state at the Democratic National Committee since September 2020. Before that, she worked as the Women’s vote director for the New York Democratic Party and the executive director of Emerge New York. Leslie Weldon now serves as acting chief diversity and inclusion officer in the Office of the Secretary. Previously, Weldon served as the chief executive for work environment and performance and was deputy chief for the National Forest System mission areas for the Forest Service. Deborah Swerdlow has been tapped to serve as chief of staff for USDA’s Food, Nutrition and Consumer Services. Swerdlow comes to USDA from the Center on Budget and Policy Priorities, where she most recently served as deputy director of state campaigns.

In other USDA news, Alberto Gonzalez is now the senior adviser for external engagement for the Food and Nutrition Service. Gonzalez most recently worked for UnidosUS as a senior strategist for health policy, where he worked on health and nutrition policy related to federal government programs. Alison Hard will serve as senior policy adviser for the Food and Nutrition Service. Hard most recently worked on the House Committee on Education and Labor as a professional staff member for Chairman Robert Scott, D-Va. Before that, she worked at the National WIC Association as the federal government affairs manager and senior associate for federal government affairs. Jerry Chapin was tapped to be a senior counselor in the Office of the General Counsel. For the last three years, Chapin was the associate director in the Office of Federal and Regional Affairs in the Executive Office of the Mayor of Washington, D.C. 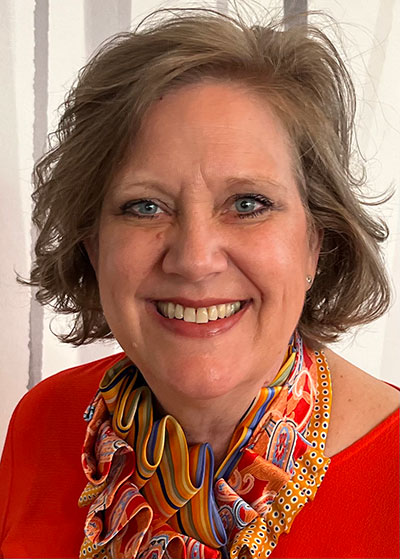 David Flakne has been tapped to lead Syngenta’s team for U.S. state affairs. He succeeds Dennis Kelly, who retired on April 1 after 44 years with the company. Flakne joined Ciba-Geigy in 1982 as a sales representative and has served as key account manager and district manager before joining the state affairs team in the early 1990’s. He has served as president of the MidAmerica CropLife Association and is a founding board member for the FieldWatch stewardship organization. He will also serve as the new chair of CropLife America’s State Affairs committee.

Mickie French has been tapped as the new executive director of The Center for Food Integrity, effective May 2. French succeeds Terry Fleck, who announced his retirement late last year. Fleck has served as executive director since the organization’s inception 15 years ago. French has held leadership positions with as The Coca-Cola Company, Mars Inc., Procter & Gamble and Johnson & Johnson. She most recently served as managing partner at CHANGE-x and before that was with the Indiana Soybean Alliance as a marketing and sustainability adviser.

Cary Sifferath has been promoted to vice president at the U.S. Grains Council. He previously served as senior director of global programs. Sifferath started his career with the council in 1993, as the manager of international operations for Asia. He then spent the next 19 years running four of the council’s overseas offices: Malaysia, Japan, China and Tunisia.

Coleman Garrison has joined the Senate Ag Committee as a professional staff member for Ranking Member John Boozman handling the conservation and climate titles. Before coming to Capitol Hill, Garrison was the government and public affairs director for the Irrigation Association and also worked for the National Association of Conservation Districts as the director of government affairs. 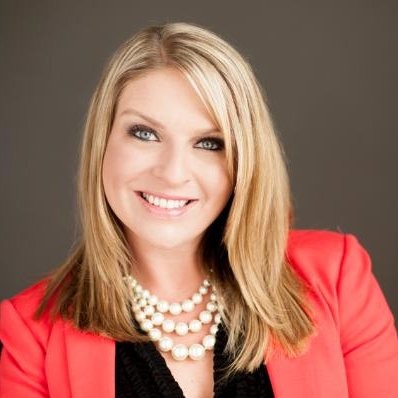 Rebecca Kane is the new director of meetings for the American Feed Industry Association. Kane previously spent the last six years at the U.S. Grains Council as the organization’s meeting manager.

The Ecosystem Services Market Consortium hired Damaris Canales as the new executive assistant. Canales brings 10 years of experience to the position and has previously worked for Tessler Developments, The Bedford-Stuyvesant Family Health Center, and Sullivan & Cromwell.

Carter Purcell has left Field to Market: The Alliance for Sustainable Agriculture. Purcell was the communications and membership manager. She plans to pursue a graduate degree this summer.