Advanced biofuels made from fibers of corn stover, grasses, wood, and other plants were once pitched as the next boon for the renewable fuels industry, but now their future is cloudy at best as several flagship plants have ceased commercial production.

In November, POET-DSM Advanced Biofuels LLC announced it was suspending production of cellulosic ethanol in northwest Iowa and shifting its focus to research and development. That’s a big change in direction from just 8 years ago.

In 2011, POET said it planned to replicate the cellulosic production process at 27 of its conventional corn ethanol plants and license the process to other companies, with an ultimate production goal of 3.5 billion gallons of cellulosic ethanol.

The Department of Energy contributed $100 million in cost-shared support to help with development, design, and construction costs of the POET facility. It was supposed to have a cellulosic biofuel production capacity of 25 million gallons a year and expected to increase Iowa’s economic output by $24.4 billion over two decades.

The Emmetsburg, Iowa, facility eventually opened in 2014 with a production capacity of 25 million gallons a year in addition to the conventional grain ethanol already being produced at the site.

POET-DSM claims the Environmental Protection Agency forced the decision to suspend cellulosic production by waiving requirements of the 2007 energy law, which called for the production and use of 16 billion gallons of cellulosic biofuels by 2022.

Through both the Obama and Trump administrations, EPA has lowered the annual cellulosic biofuel usage mandates from the statutory targets set by Congress to levels that EPA believed Poet and other next-gen biofuel companies would actually produce each year.

Gilley also said small refinery exemptions that EPA has issued for conventional ethanol usage have reduced the value of biofuel credits, or renewable identification numbers (RINs), and slowed the development of next-gen biofuels. 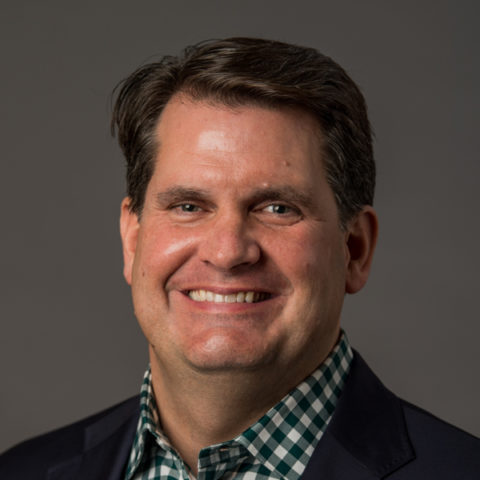 “Since 2017, the EPA has effectively cut the incentive to blend cellulosic biofuels from nearly $3 (per gallon) to as low as 59 cents,” Gilley said.

EPA has raised the annual renewable volume obligation for cellulosic ethanol during the Trump administration, from 311 million gallons in 2017 to a proposed 420 million in 2020, Abboud told Agri-Pulse. And “cellulosic ethanol production has increased 62% since 2016 despite small refinery exemptions being granted,” he said.

Tristan Brown, an associate professor of energy resource economics at the State University of New York, said the small refinery exemptions may have contributed to POET's decision to halt production at the Iowa plant. But the broader cellulosic industry cannot use the SRE argument, he said.

“Most of those facilities were shutting down or were being canceled long before SREs even became something most people knew about in the energy industries,” he said.

A DuPont cellulosic plant in Nevada, Iowa, was expected to produce 30 million gallons of cellulosic ethanol each year but shut its doors in 2017 just two years after opening. The company cited its merger with chemical giant Dow as the reason for closing the $225 million plant.

In 2016, a Kansas cellulosic plant was sold off when its parent company filed for bankruptcy.

Another major factor affecting cellulosic biofuel developers: Fracking has driven down the price of oil and gasoline and made cellulosic ethanol less cost competitive, and many policymakers no longer view energy insecurity as a pressing issue, which has reduced political support for cellulosic ethanol policies.

In the early 2000s, cellulosic ethanol was a way to increase energy security because most believed the globe faced a shortfall of petroleum and natural gas. Now, there clearly is no shortage of supplies as oil prices remain low.

Brown said it is hard to say what the current cost of manufacturing cellulosic biofuels is because very little is being produced and companies don’t disclose their costs.

Still another factor creating uncertainty for the industry is the lapse of the $1.01 per gallon second-generation biofuel producer tax credit. It expired at the end of 2017 along with a $1-a-gallon tax credit for biodiesel. Congress is currently considering whether to revive those tax incentives.

Since 2010, the EPA has revised renewable volume obligation blending targets for cellulosic ethanol lower by an average of 96%, according to a report written by Brown earlier this year.

Brown’s report also noted actual blending volume has come in even lower than the revised volumes in seven of the last nine years, “missing by an average of 46.5%.”

For instance, some 189 million gallons of RNG were used in 2016 to meet roughly 80% of federal targets set specifically for cellulosic biofuel, according to the Energy Information Administration. That year, the cellulosic industry produced 3.8 million gallons of plant-derived fuel, well short of the 230 million-gallon RVO set for total cellulosic production.

Next-gen biofuel companies continue to struggle with moving their production processes from the lab to commercial scale, Brown added. “It is hard to see conditions that would make those more successful,” Brown said. “We haven’t seen it in the last decade and it is hard to say something major would change.”

“It is very common for process yields and conversion efficiencies to be substantially lower than at the laboratory scale due to malfunctioning equipment, infections, poor temperature control, and other suboptimal processing conditions,” he said. 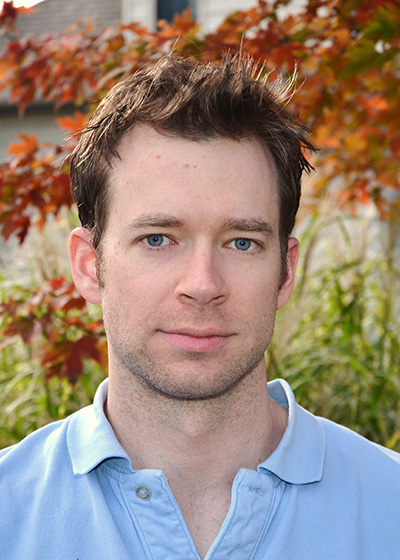 In the proposed RVO rule, EPA said most of the cellulosic biofuel produced in 2020, 525 million gallons, would be in the form of compressed or liquid natural gas. Only 17 million is projected to come from commercialized liquid biofuel production.

Other ethanol industry advocates say it’s possible to produce biofuels from corn kernel fibers, but EPA has not yet certified those pathways for compliance with the cellulosic biofuel mandates.

“We have cellulosic ethanol being produced from kernel fiber pathways and yet those pathways aren’t being registered by EPA,” Chris Bliley, vice president of regulatory affairs for the ethanol trade group Growth Energy, told Agri-Pulse.

Bliley said there are varying estimates of how much volume that is but figured 2% to 3% of corn ethanol production could come from corn kernel fibers. He argued the range is a significant amount of gallons that could become available. He said some pathways have already been registered while others are still waiting.