Inside the work group for alternatives to chlorpyrifos

The tone has been “convivial,” according to Joseph McIntyre, a consultant facilitating the group assembled by the Department of Pesticide to recommend alternatives to chlorpyrifos. McIntyre delivered an update on the work group’s progress to the State Board of Food and Ag yesterday.

He cautioned, however, that “it’s very difficult to bring the respective experiences and mindsets into harmony” within such a short timeline. A consensus will likely not be reached, and the final report will reflect the “strongly held divergent views,” according to McIntyre.

The group’s short-term solutions will include existing pesticides as well as biopesticide products. Some new products that could serve as alternatives are in DPR’s review process, but McIntyre said he does not know if they will be available in time. He added that one of the group’s long-term recommendations will be for the UC Integrated Pest Management specialists to “update their guidelines more robustly,” a process already taking place.

McIntyre surmised that cotton growers will have to look at “a wide variety options” and there could be crop losses. Board member Donald Bransford also pointed out that chemical companies look at acreage when investing in new products and smaller specialty crops like asparagus “are not going to be on their list.”

The group will release its recommendations to the agency by the end of April. 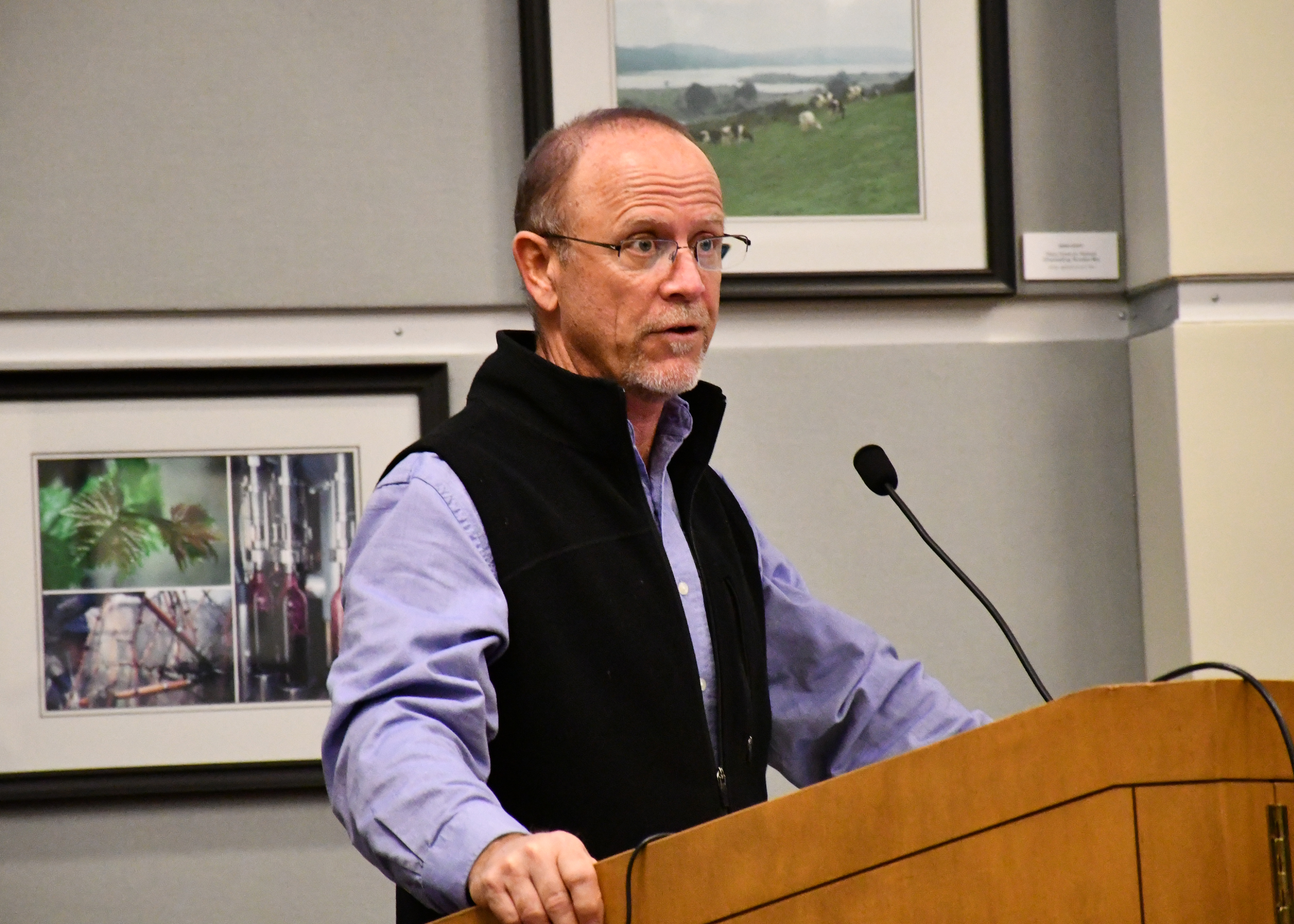 The U.S. Bureau of Reclamation has officially started the process to repair a key Central Valley waterway. The agency announced yesterday it is taking public comments on its plans to repair the Friant-Kern Canal.

The canal delivers water through the Central Valley Project to 1 million acres of farmland in Tulare and Kern Counties. The bureau’s plan covers a 33-mile stretch that has lost more than half its capacity to subsidence.

California Republican Rep. Kevin McCarthy called it a top priority to repair the canal. He thanked President Trump for his presidential memorandum making water infrastructure like this a priority. Reclamation Regional Director Ernest Conant said the project will “optimize water deliveries, better use flood waters and protect the environment.” 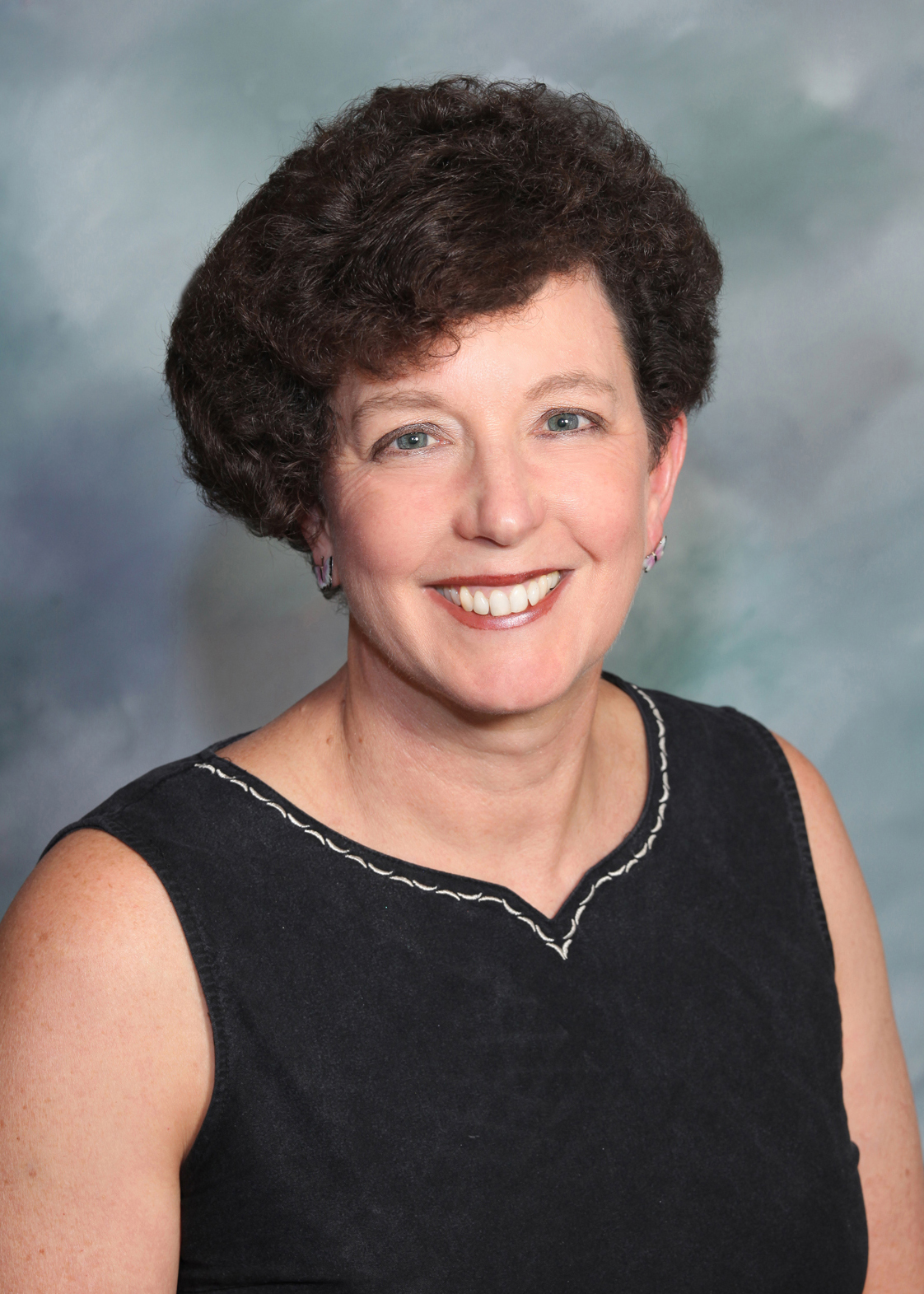 Head of Marrone Bio steps down

Pamela Marrone announced she will retire from her position as CEO of Marrone Bio Innovations, Inc., a leading biopesticide manufacturer in California. Marrone founded the company in 2006, naming it after her father, who had inspired her to find alternatives to conventional pesticides.

Marrone will continue as CEO until the board of directors name a successor and will serve as a consultant following her retirement.

Marrone has also been active in policy circles on the state, federal and international levels. She told Agri-Pulse in July “it’s a great time to be an entrepreneur in California,” with so much interest in biologicals as well as agtech incubators and startups.

The ag trade forecast is a lot cloudier today.  It wasn’t long ago that President Trump was speculating where he and Chinese President Xi Jinping would sign a partial new trade pact, but on Tuesday he said a deal might not happen until after the 2020 election.

“Further delay in reaching an agreement would make it hard for struggling farmers to hold on in the face of rising bankruptcy rates,” American Farm Bureau President Zippy Duvall said Tuesday after Trump’s comments. “The more time that passes, the more difficult it will be to win back this important export market, regardless of any trade agreement.”

The U.S. and China seemed to be on the cusp of a deal for a “phase one” agreement in October. But Trump said Tuesday, “I'm not going to make a deal that's not going to be great for our country. And it can't be an even deal. If it's an even deal, it's no good …” 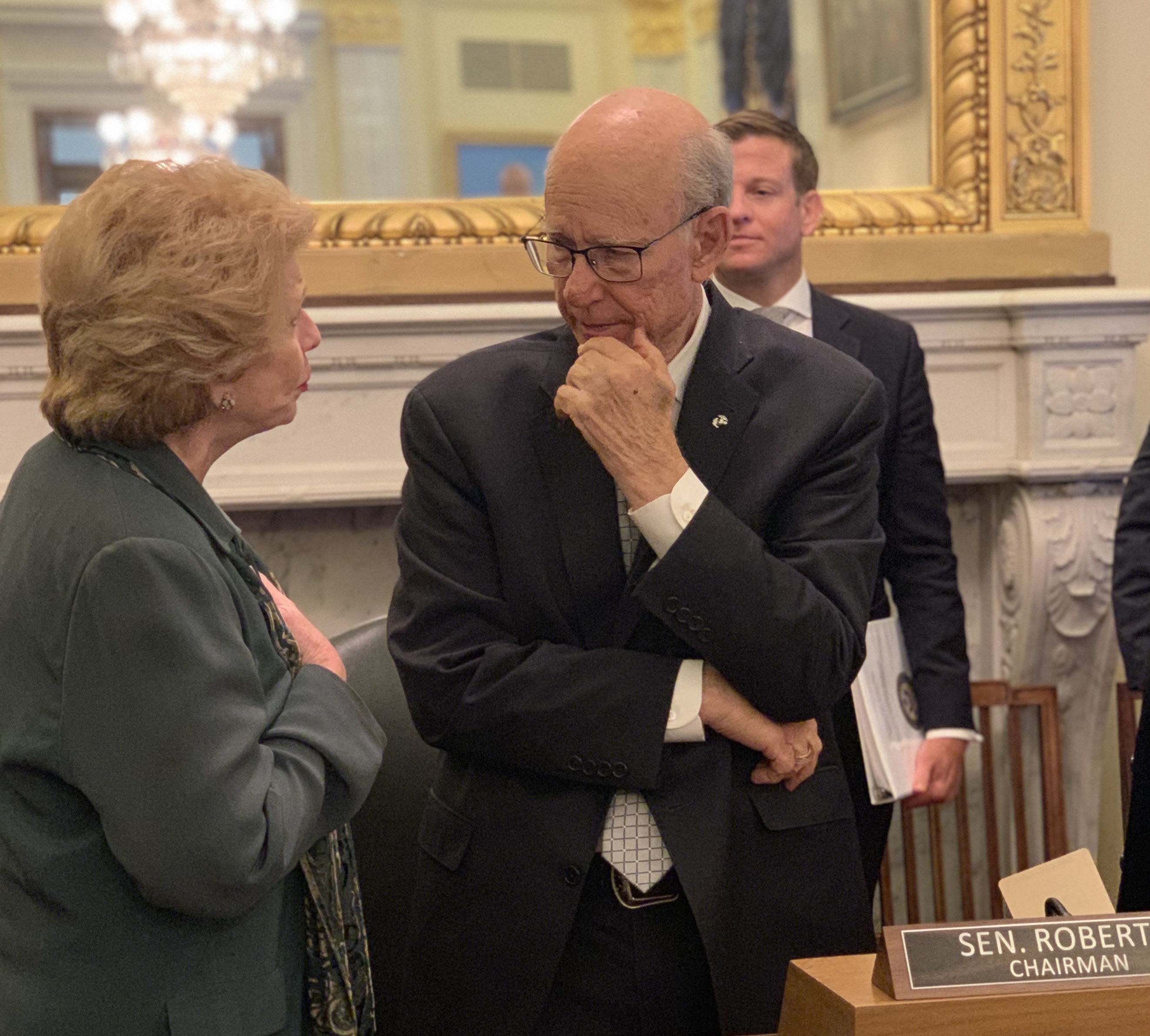 Capitol Hill view: Senate Ag Committee Chairman Pat Roberts tells Agri-Pulse that Trump’s comments about China, coupled with his threat to impose new tariffs on Brazil and Argentina only add to farmers’ continued uncertainty about where their markets are headed.

Take note: Roberts says Trump is almost certain to continue the Market Facilitation Program in 2020, given that it’s an election year.

For more on the trade talks with China, plus a look at the challenge facing the U.S. farm economy in 2020 even if there is a trade pact, be sure to read this week’s Agri-Pulse newsletter.

Last month, 57% of respondents said they expected a resolution to the trade dispute soon, up from 42% in October.

Caution sign: Some 19% of survey respondents expect their operating loans to be larger in 2020, and 30% of those farmers said their loans would be higher because of carry-over debt from 2019.

“If you work through the numbers, that implies about 5% to 6% of people in our survey are experiencing some degree of financial stress,” said Jim Mintert, director of Purdue’s Center for Commercial Agriculture.

The Purdue/CME survey added new questions in November to gauge farmers’ views on climate change: Some 47% of respondents said they were not at all worried about the issue, and 31% said they were “not too worried.”

Only 22% of the farmers surveyed said they had made any changes in their operations to address climate-related impacts.

He said it. “I don't think he likes me so much anymore, but that's okay.” – President Trump on Chinese President Xi Jinping.