Farm Hands on the Potomac: Trump announces intent to nominate Lipps as Undersecretary

President Donald Trump announced his intent to nominate Brandon Lipps as the Undersecretary for Food, Nutrition, and Consumer Services at the Department of Agriculture. Previously, Lipps served as counsel and senior professional staff to the House Committee on Agriculture. He has served as chief of staff for the Office of the Chancellor at the Texas Tech University System and was an associate at the Lubbock law firm of Crenshaw, Dupree, & Milam.

Accompanied by his parents, Kip Tom was sworn in to serve as the agriculture representative to the United Nations Agencies for Food and Agriculture in Rome this week by Vice president Mike Pence. 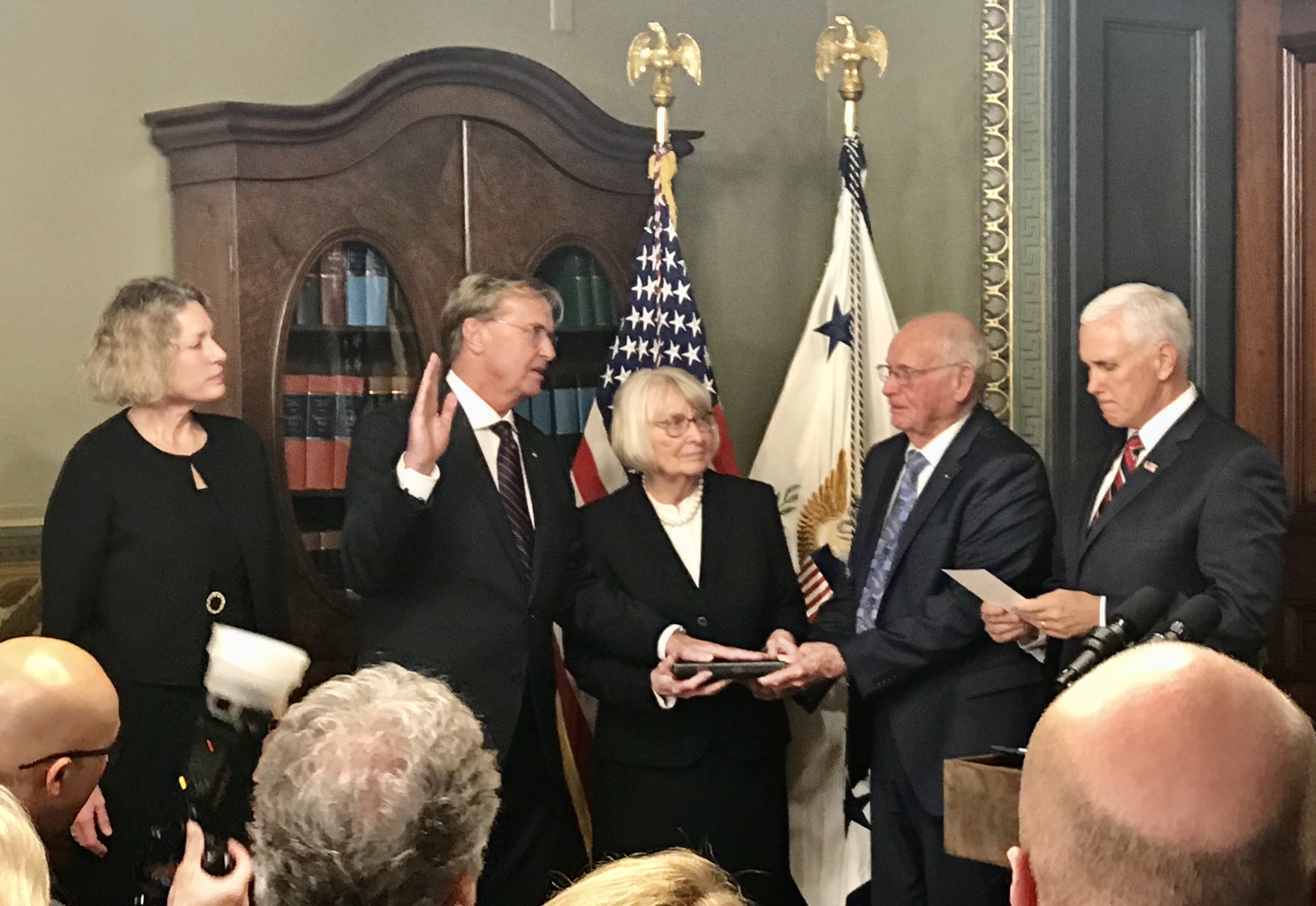 National Farmers Union President Roger Johnson announced he will not seek reelection next year at the group’s annual meeting held March 1-3 in Savannah, Ga. Johnson is a native of Turtle Lake, N.D., and has served as NFU's president since March 2009.

The Department of Agriculture appointed new individuals to serve on the National Organic Standards Board. The new appointees are as follows: Nathan Powell-Palm, operator of Cold Spring Organics, a Belgrade, Mont., grains, row crops and cattle operation; Kimberly Huseman, director of specialty ingredients for Greeley, Colo.-based Pilgrim’s; Mindee Jeffery, grocery manager of Eastside Food Co-op, Minneapolis; Wood Turner, senior vice president of sustainability for Agriculture Capital, San Francisco; and Jerry D’Amore, who currently works with Munger Farms through his consulting business located in Watsonville, Calif. He has been director of sourcing and new business development for SunnyRidge Farm, which was later acquired by Dole Food Co., and served as vice president of agricultural development for Clear Springs LLC.

Calyxt, a plant-based technology company, appointed Vince Restucci in a newly created role as vice president of agronomy services. Restucci brings more than 35 years of agribusiness, refining and CPG experience to Calyxt. He most recently worked with R.D. Offutt Company, as director of procurement and business technology.

Sydney Fincher started a new job with Anheuser-Busch as the manager of federal government affairs. She previously served as a professional staff member for Sen. Thom Tillis, R-N.C., on the Senate Judiciary Committee for the Intellectual Property Subcommittee.

Jennifer Roland has joined the staff at the National Association of State Departments of Agriculture (NASDA) as the new coordinator of food safety programs. She will help manage multiple cooperative agreements with the Food and Drug Administration to implement the Food Safety Modernization Act (FSMA). Roland most recently served as the executive assistant and event planner for the Association of American Feed Control Officials, a NASDA affiliate. 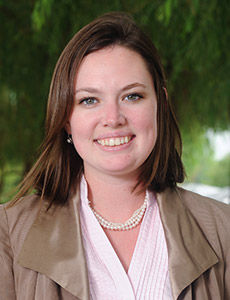 Ashley Willits has been promoted to deputy director of external and intergovernmental affairs at the Department of Agriculture. Willits previously served as an advance lead for Secretary of Agriculture Sonny Perdue.

Rep. Kevin Brady, R-Texas, named Cheryl Vincent as the new Republican staff director for the House Ways and Means Committee's Subcommittee on Worker and Family Support. Vincent most recently served as senior advisor for legislative affairs at the Administration for Children and Families at the Department of Health and Human Services, and policy advisor to the White House Office of Economic Initiatives. Before that, she worked as professional staff on the Ways and Means Committee leading efforts to reform the Temporary Assistance for Needy Families program.

Robert Peters has been promoted to senior legislative assistant for Rep. John Ratcliffe, R-Texas. He covers the portfolio for agriculture and food, energy, environmental protection, natural resources, and small business.

Varun Krovi now serves as the chief of staff for Rep. Brenda Lawrence, D-Mich. He previously served as the deputy chief of staff and legislative director and covered the energy, foreign trade, appropriations, and science and technology portfolio.

Jefferson Deming has been promoted to deputy chief of staff for Rep. Bruce Westerman, R-Ark. Deming previously served as the legislative director and handles the portfolio for energy, foreign trade, transportation, and international affairs.

Blake Narendra has been moved to a legislative assistant in Sen. Jeff Merkley’s, D-Ore., office. He covers the international affairs portfolio.

Nicole Scott has left the office of Rep. Frank Lucas, R-Okla., where she served as his senior adviser. She now works for ONEOK Inc. as the director of federal government relations. Before joining Lucas’ office Scott worked for the House Agriculture Committee as a chief clerk to Rep. Mike Conaway, R-Texas.

Heather Sager has joined the staff of Rep. Cheri Bustos, D-Ill., as the new communications director. She previously worked as the spokesperson for the campaign of Indianapolis mayor Joe Hogsett.

Brendan Parets has left the office of Sen. Martha McSally, R-Ariz., where he served as chief counsel. He now works for Covington & Burling LLP as a special counsel.

Lee Lonsberry has left the Beltway where he served as the senior communications adviser to Rep. Rob Bishop, R-Utah, on the House Natural Resources Committee. He now works as the talk show host for KSL-AM in Salt Lake City.

Brianna Manzelli has left the office of Sen. Roger Wicker, R-Miss., where she served as the deputy communications director on the Senate Commerce, Science and Transportation Committee.

The Agricultural Retailers Association has tapped Rod Wells of GROWMARK to serve as chairman of its board. Wells succeeds Troy Johnson of Wilbur-Ellis in the role.

The Fats and Proteins Research Foundation (FPRF) has awarded the 2019 Dr. Fred Bisplinghoff FPRF Innovation Award to Dr. Dan Whitehead of Clemson University. Whitehead is an associate professor in the Department of Chemistry at Clemson’s College of Science and received the award in recognition of his work on odor mitigation, environmental remediation, and development of nanomaterials to capture compounds associated with rendering odors.