Supporters and detractors of atrazine are clashing over EPA’s recently proposed interim registration decision, which would impose new label language to reduce spray drift but also would increase the concentration of the herbicide allowed in watersheds before corrective action is required.

The herbicide, whose primary manufacturer is Syngenta, is mainly used on corn, sorghum and sugarcane, and by many growers as part of their weed control programs. It is applied to about 75 million acres annually.

“I think it’s an essential tool in helping us reduce tillage,” said Chuck Foresman, an Illinois corn and soybean grower who is a former head of weed resistance strategies at Syngenta. (He's now retired.) “I grew up on a cultivator, and farmers don’t want to do that.”

Farm groups were pleased with EPA’s proposal, which reduces slightly the amount of atrazine that can be used on turf grass but did not alter the amount of the product that can be sprayed on crops. It adds new personal protective equipment requirements and requires an increase in droplet size to reduce drift. 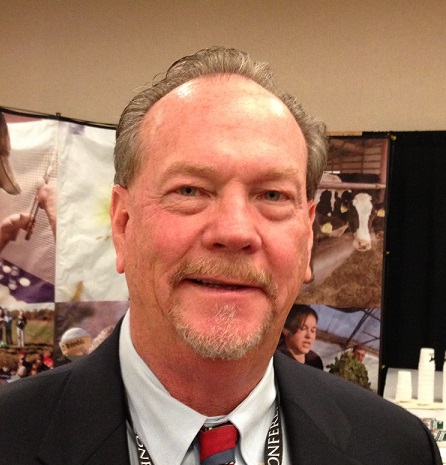 “Atrazine helps farmers control weeds that rob field crops of nutrients, water, and sunlight,” said Missouri Corn Growers Association CEO Gary Marshall, also the chair of the Triazine Network. He said farmers “have dramatically reduced application rates of atrazine” and learned how to “efficiently and effectively use it to control weeds and to help implement conservation measures like no-till farming.”

But environmental groups said atrazine is widely present in surface and groundwater, particularly in the Midwest, and that EPA’s interim decision does not do nearly enough to protect either humans or aquatic life.

The Environmental Working Group and Center for Biological Diversity, for example, said in a news release that EPA had failed to consider “multiple independent epidemiological studies finding that developing embryos and young children are at a high risk of harm from this pesticide.“

The groups cited a 2018 study, the results of which “suggest that atrazine exposure is associated with reduced birth weight among term infants [born at a gestational age of 37 to 42 completed weeks] and that exposure to atrazine in drinking water in early and mid-pregnancy may be most critical for its toxic effects on the fetus.” The study looked at birth outcomes in areas where community water systems had “elevated” atrazine levels.

“Despite saying that it did not ignore epidemiological studies in its answer to comments, that’s exactly what it did,” CBD scientist Nathan Donley said of EPA. “If you are throwing out dozens of studies published in prestigious peer-reviewed journals that show effects from a pesticide, then you are ignoring them.”

Interested in more herbicide coverage and insights? Receive a free month of Agri-Pulse or Agri-Pulse West by clicking here.

Syngenta, on the other hand, said EPA took “a weight of evidence approach that incorporated human epidemiology studies into [its] human health risk assessment of atrazine.” The company continued, “The available epidemiology studies reported in the scientific literature do not support a conclusion that atrazine has caused any adverse human health effects, and there is a strong weight of evidence based on numerous studies of exposure and effect demonstrating that approved uses of atrazine will not negatively impact public health.” 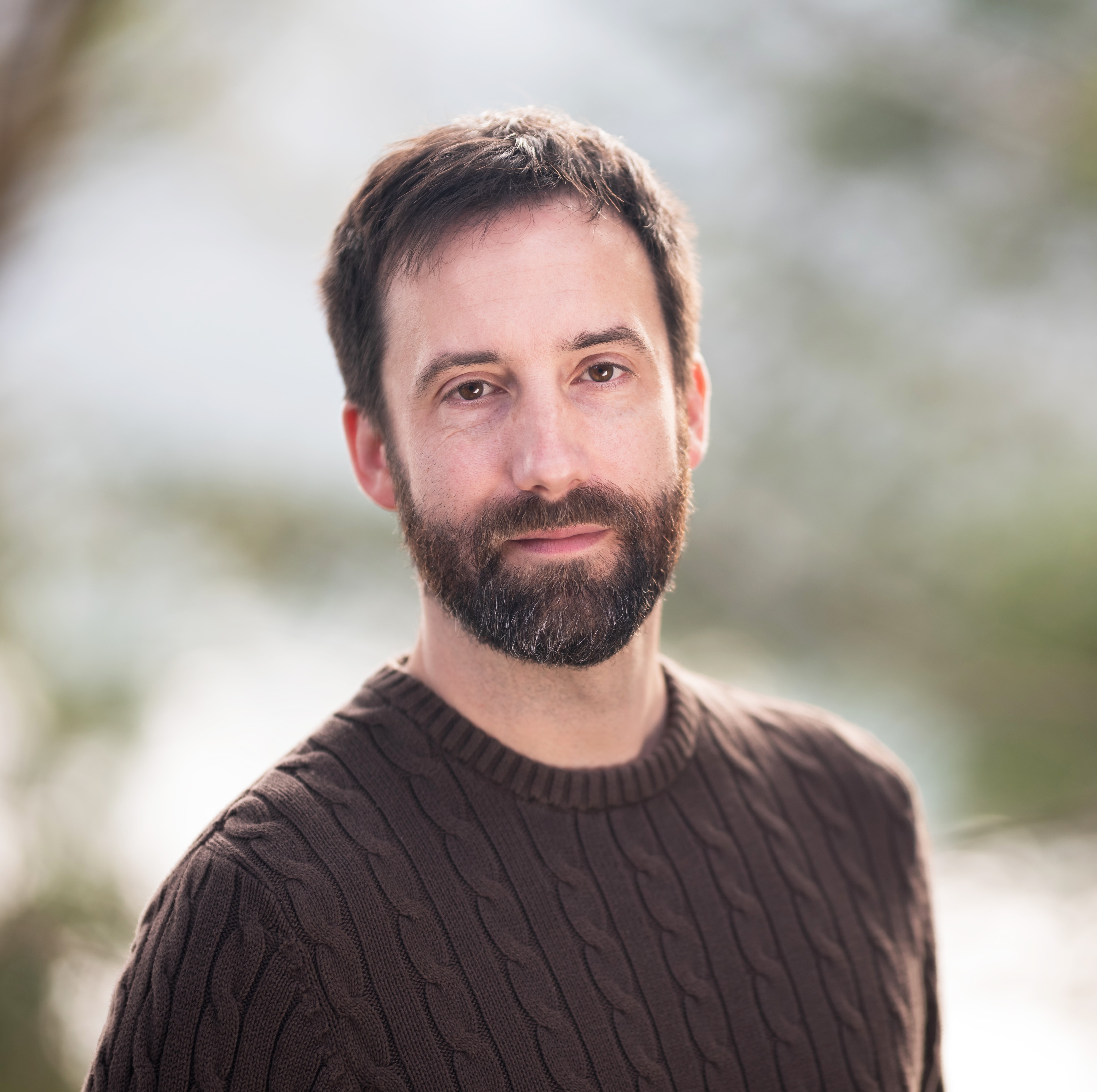 Also at issue in the proposed interim decision, or PID, is EPA’s increase to the CE-LOC — Concentration Equivalent Level of Concern — allowed in watersheds before corrective action is required by atrazine registrants. EPA first announced the new CE-LOC in October.

The level is now 10 parts per billion, but the PID would raise that to 15 ppb, which CBD and EWG say would allow 50% more atrazine to be present in waters. In response to a query from Agri-Pulse, EPA said it “calculated a CE-LOC to assess potential risk to the aquatic plant community from currently labeled atrazine uses. The number is not used as justification for then increasing allowable atrazine levels in waterways.”

Donley, however, said the CE-LOC “is a threshold that requires action to be taken to bring a waterway back into compliance. If you raise that level by 50%, then you are unequivocally allowing 50% more atrazine to be present in the water before action must be taken to reduce that level.”

A 2016 Ecological Risk Assessment released by EPA concluded that 3.4 ppb was an acceptable CE-LOC for atrazine, citing effects on aquatic plant communities. That study also found that average concentrations of the herbicide at or above 5 ppb for several weeks “are predicted to lead to reproductive effects in fish, while a 60-day average of 3.4 ppb has a high probability of impacting aquatic plant community primary productivity, structure and function.”

The drinking water standard for atrazine is 3 ppb, but in a report issued last year that used EPA monitoring data, EWG said communities throughout the Midwest are at risk of experiencing seasonal spikes in concentrations.

The Association of State Drinking Water Administrators said at the time that “one should carefully read this report, as EPA’s standard is based on an annual average of quarterly samples, and many systems have figured out appropriate treatment for the increased atrazine concentrations in the spring runoff in order to maintain compliance.”

EPA said in its PID that it would “address concerns specific to atrazine, particularly with regard to pollinators, [endangered species], and endocrine disruption, in connection with the development of its final registration review decision for this pesticide.” EPA must complete interagency endangered species consultation on atrazine by Aug. 14, 2021, after which it is expected to issue its final registration decision.

The comment period on the PID ends March 2. See the atrazine regulatory docket for information.