Gov. Gavin Newsom is seeking to separate his climate policies from the previous administration. In his first budget proposal for the year, Newsom continues to take cap-and-trade dollars from agricultural incentives programs begun under former Gov. Jerry Brown and spread those funds among a broad array of “climate resilience” initiatives.

Remember: Newsom in 2019 did increase funding slightly for some programs in subsequent budget revisions. The GGRF is also being tapped for funding to address sea level rise, wildfire prevention and safe drinking water, while also helping to finance a new Climate Budget.

Sustainable pest management programs would receive $350,000 in the new budget for promoting alternatives to chemical pesticides. That is down from the $5.7 million Newsom allocated last year for finding alternatives to the insecticide chlorpyrifos.

With rural broadband, Newsom anticipates spending more than $900 million over the next five years. This includes supporting better mapping for gaps in connectivity – an effort the FCC has been heavily criticized for in the state.

An ag economist will also be joining CDFA to report on rural issues like the impacts of implementing the Sustainable Groundwater Management Act (SGMA). The governor vetoed a similar proposal in October from Assembly Bill 417. 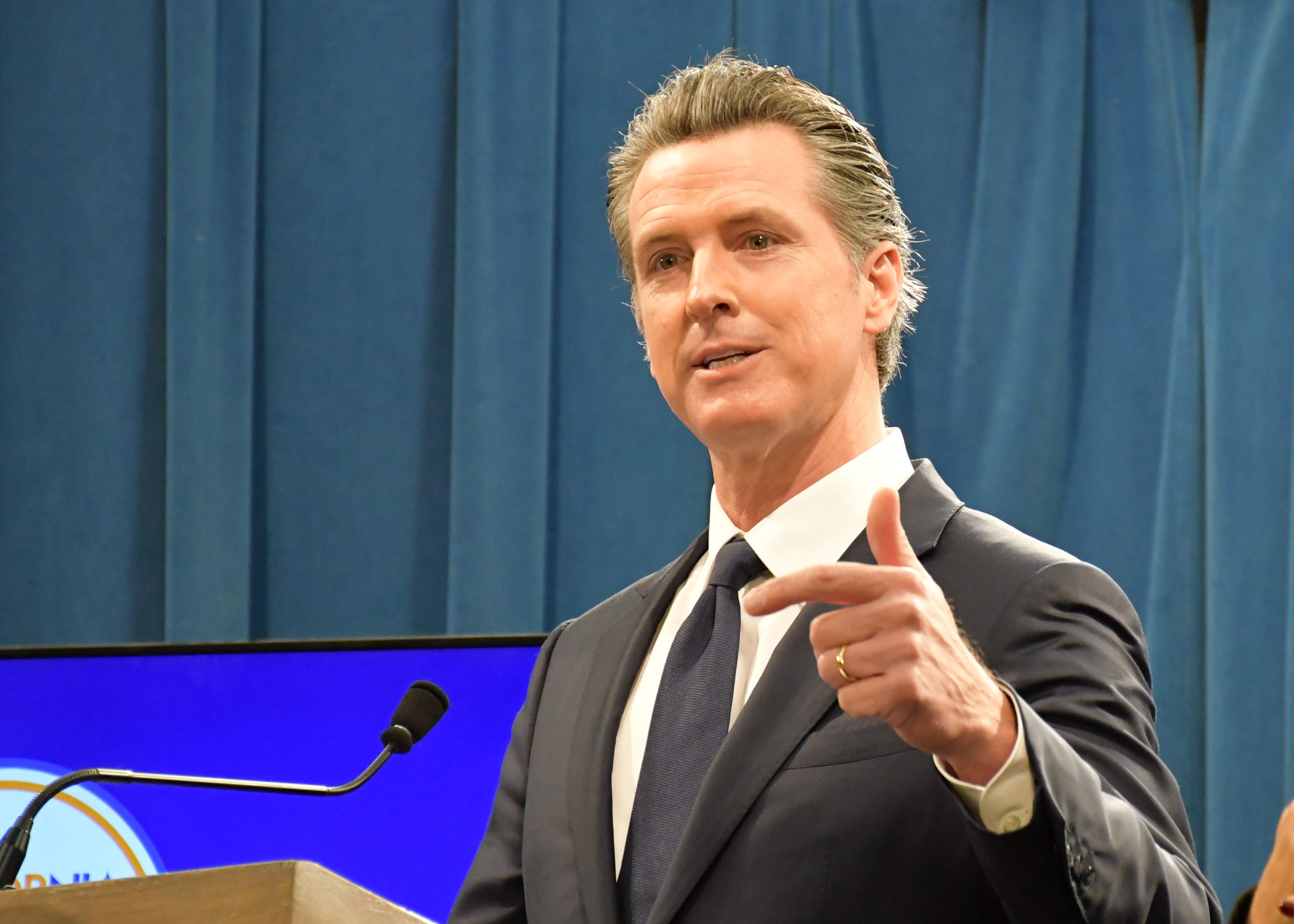 Gov. Newsom is pitching a $12 billion “Climate Budget” as part of “the most comprehensive and collaborative environmental budget in our state's history,” according to CalEPA Sec. Jared Blumenfeld.

As one part of that climate portfolio, a nearly $5-billion Climate Resilience Bond is being proposed for the November ballot. More than 60% of that funding would go to policy actions outlined in the Water Resilience Portfolio.

Newsom is proposing $1 billion of that bond to go to a range of water projects, including for storage, conveyance and restoration.

The bond would also fill in gaps for Healthy Soils and the water efficiency program, while supporting nutrient management, habitat restoration and carbon sequestration. It also proposes $250 million for emergency response centers focused on climate issues, which would include fairgrounds.

A $1-billion Climate Catalyst Fund is also being proposed. It would offer low-interest loans to fund infrastructure improvements and help businesses adopt new technologies. The proposal would add to the incentives funding for dairy digesters, engine upgrades, water efficiency and sustainable food processing. 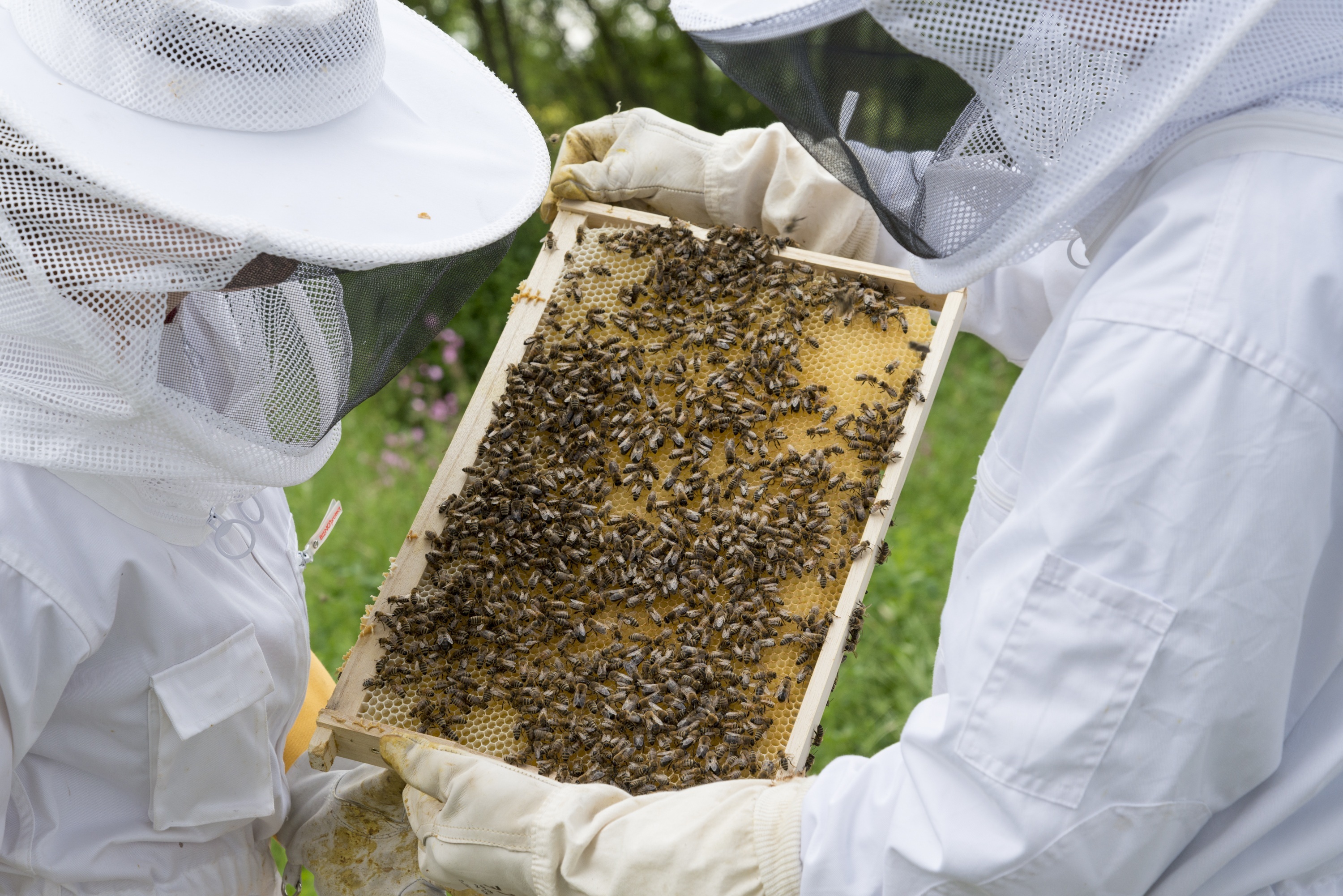 A new pesticide targeting a significant honeybee pest is close to getting in the hands of beekeepers. EPA is proposing to register a Bt-based product designed to kill greater wax moth larvae that destroy honeycombs by eating wax, pollen and larval honeybees.

EPA said it expects “minimal to no exposure to honey bees and other non-target organisms because of the method and timing of application.” Beekeepers would make a one-time treatment directly to empty honeycomb frames before winter storage.

Bt is the same bacterium-based toxin engineered into corn, cotton and other crops.

Comments are due on the proposal by Jan. 24.

U.S. threats to hit French wine and cheese with new tariffs in response to France’s new digital tax aimed at tech giants will be the main priority for EU Trade Commissioner Phil Hogan when he meets this week with USTR’s Robert Lighthizer in Washington.

The Family Winemakers of California argues the effects of a trade war that has “nothing to do with wine are already being felt.” President Pete Downs pointed out in a statement Friday that US sales for wine total more than $30 billion, while exports to the EU are just over $4 billion. He also noted that the most vulnerable are the smaller winemakers.

Chinese delegation due in D.C.

Chinese Vice Premier Liu He arrives in Washington today and is expected to take part in the signing of the “phase one” trade pact at the White House on Wednesday. Of course, what really matters for U.S. agriculture is how quickly China will increase its purchasing of U.S. farm commodities and what products the Chinese buy.

There are other questions, too: Will China lift tariffs or peel them back temporarily on certain commodities? Will China make substantial policy changes that repeal phytosanitary and safety restrictions on U.S. commodities? Details of the agreement remain under wraps.

House Democratic leaders this week will likely force another delay in final congressional passage of the U.S.-Mexico-Canada Agreement. The House is expected to send the articles of impeachment to the Senate this week. Once the articles formally reach the Senate, the resulting trial is supposed to supersede any other Senate business.

The Senate was unlikely to vote on the USMCA implementing bill this week in any case.

"I didn't just do gay marriage but did composting, which I assure you was much more controversial." – Gov. Newsom, comparing his time as mayor of San Francisco to how he is now aiming to reform recycling and waste programs at the state level.