A bill backed by CDFA has been rejected by Gov. Gavin Newsom.

Known as the Agriculture and Rural Prosperity Act, Assembly Bill 417 would have enabled CDFA to study and report on the role of agriculture in rural economies. The bill would have also established a position within CDFA for an economist and would have essentially created a California version of the USDA’s Rural Development Office.

The initial version of the bill included a provision for developing a comprehensive study calculating the impacts of the Sustainable Groundwater Management Act across the state. That provision was removed in May.

In an interview with Agri-Pulse, Democratic Assemblymember and co-author Joaquin Arambula of Fresno said CDFA Secretary Karen Ross came to him with the idea.

“If there were policies that were working their way through the Legislature,” he said, “she wanted someone with expertise to analyze the policies and determine their real effect.”

In a veto message, Newsom writes that “establishing the new position and responsibilities envisioned by this bill is better done in the budget and in the context of the broader mission of the department.”

In a written statement to Agri-Pulse, the California Farm Bureau responded: “If the governor is to accomplish his goal of improving the lives of rural communities that rely on agriculture for their economic livelihood, he will need data and timely analysis of that data.”

Remember: Newsom is expected to unveil the first draft of his Water Resilience Portfolio this month. That report will outline his policy actions for the next fiscal budget year, placing Newsom’s mark on California’s most contentious water issues. His veto message shows he will also be taking ownership of rural economic development.

On that note: Newsom signed into law AB 1783, the controversial bill to streamline farmworker housing approvals. 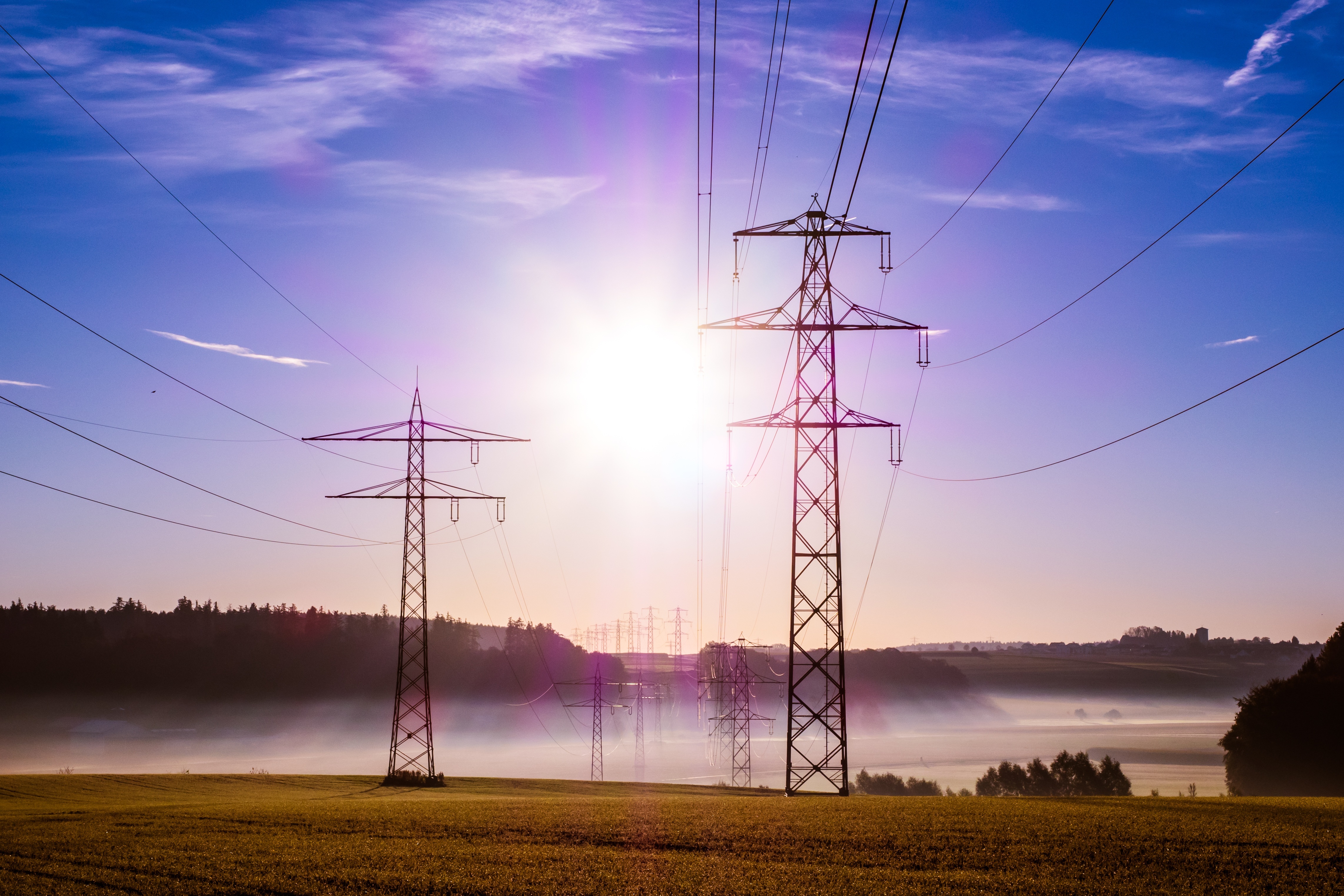 Now that PG&E has restored power to its customers, farmers are starting to calculate the impacts to business. In total, the shutoffs last week left 1.5 million Californians in the dark across 35 counties.

Ag Council President Emily Rooney reported to Agri-Pulse that a number of dryers for walnuts, rice and dried fruit in the Northern region were shut down, along with almond hullers in the Modesto area. For a number of the council’s members within the zone, the shutoffs never materialized.

Rooney is working with the utilities to better understand their decision-making process. The council is also requesting the companies “tighten up their restoration times as well,” which could take up to a week in some areas.

According to John Larrea, a government affairs manager for the California League of Food Processors, olive and nut manufacturers were in the middle of harvest at the time of the shutoffs. Cheese manufacturers, meanwhile, are always up and running.

He said for any tomato growers who may have lost power in the midst of processing, the cleanup could take two or three days. Larrea said processors were happy with the 48-hour and 24-hour warnings for possible outages. But he is requesting PG&E also sends processors notices eight hours before the power will definitely be shut off. 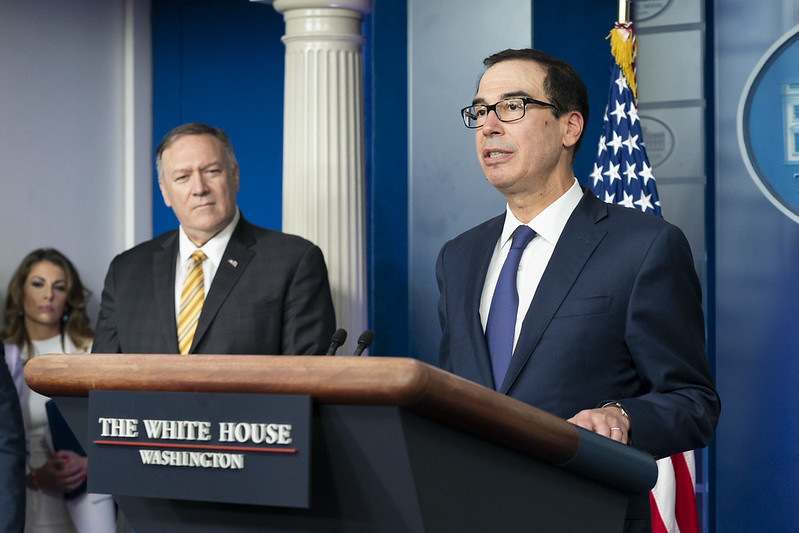 That partial trade deal with China is still a work in progress. More talks will be needed, though President Trump says he’s hopeful that the two countries can sign off on the details of the deal next month.

“What I will tell you is we made substantial progress last week in the negotiations,” Treasury Secretary Steven Mnuchin said Monday on CNBC. “We have a fundamental agreement. It is subject to documentation, and there’s a lot of work to be done on that front.”

He said the deal includes “very significant structural issues in agriculture” as well as the promise of buying up to $50 billion of U.S. commodities. China had “some concerns as to whether our farmers can meet those numbers. We think they can,” Mnuchin said.

What’s next: Reuters and The New York Times are reporting that China has invited Mnuchin and U.S. Trade Representative Robert Lighthizer to Beijing for talks ahead of a meeting between Trump and Chinese President Xi Jinping in Chile at the Asia-Pacific Economic Cooperation summit.

Mexican President Andres Manuel Lopez Obrador said Friday he sent a letter to House Speaker Nancy Pelosi asking her to speed up the process of ratifying the U.S.-Mexico-Canada Agreement, according to press reports out of Mexico City.

Obrador, in a press conference, said the letter was a follow up to a visiting delegation of House Democrats last week, according to a translation published in The New York Times. “There's agreement, and I took the opportunity to send Mrs. Pelosi a letter explaining that it's in the interest of the three peoples, the three nations, that this deal is approved,” Obrador said.

The former Mexican chief negotiator for the U.S.-Mexico-Canada Agreement tells Agri-Pulse labor enforcement standards in Mexico can be done administratively.

“It would be a mistake to re-open the text,” Ken Smith Ramos said on the sidelines of the Global Ethanol Summit in Washington on Monday. “Frankly the labor and environmental chapters ... are the most advanced chapters in those issues, in any trade agreement.”

Rather than opening the agreement, Ramos said standards can be enforced through side letters or through the review mechanisms in the agreement that take place yearly as well as every six years through the Free Trade Commission.

Local politicians in Maui County, Hawaii, are feuding with their own lawyer over whether the Supreme Court should hear a Clean Water Act case next month with potentially significant implications for agriculture.

The county council chair wrote the court Oct. 3 to ask it to remove the case from the court’s docket, as decided by the council last month. But the county’s own counsel subsequently delivered a conflicting message to the court, saying that “the county is not requesting a delay or a dismissal.”

County lawyers say any action on the case requires the agreement of both the council and the mayor, who says the costs of the permit would be prohibitive.

Why it matters: At issue in the case is whether the county needs a permit for a treatment plant that injects wastewater into groundwater, where it travels to the Pacific Ocean.

Farm groups have filed an amicus brief in the case, arguing that if the contested 9th Circuit ruling is allowed to stand, it “has the potential to turn normal agricultural activity without [a National Pollutant Discharge Elimination System] permit into a crime.”

“We are making a statement to the world that beautiful wild animals like bears and tigers have no place on trapeze wires or jumping through flames.” – Gov. Newsom, in signing AB 44 banning the sale of fur products.