China’s commitments to dramatically increase its purchases of U.S. commodities have raised new questions for farmers as they face decisions about which farm bill program to enroll in and pencil out their finances and risk management for the year.

Also uncertain is whether farmers will receive another round of trade aid for the 2020 crop year. Agriculture Secretary Sonny Perdue has repeatedly warned producers not to expect USDA to create a 2020 version of the Market Facilitation Program, but President Donald Trump faces re-election in November, and Perdue has stopped short of ruling out more payments.

One of the most immediate issues facing growers is a March 15 deadline for notifying USDA’s Farm Service Agency about which of the two major farm bill commodity programs they will participate in for 2019 and 2020 — Agriculture Risk Coverage or Price Loss Coverage.

Most corn and soybean producers have been locked into ARC since the implementation of the 2014 farm bill, but the 2018 farm bill allows them to switch between the programs. The vast majority of growers are expected to opt for PLC, which is more likely to trigger payments to growers when market prices are relatively low, but large increases in exports to China could ultimately lift market prices.

So far, there has been little change in the futures market since the details of the “phase one” trade deal with China were released Jan. 15, and little is known about which commodities China will be buying, how much will be purchased, and when. 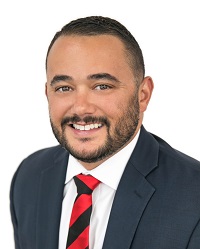 The agreement intentionally didn’t specify the commodities that China would import under the deal, only that it purchase at least $36.5 billion in total U.S. agricultural commodities this year and $43.5 billion in 2021, up from the $24 billion that China imported in 2017 before the trade war began.

Given the uncertainty about Chinese demand for U.S. crops, the chief economist for the American Farm Bureau Federation, John Newton, recommends farmers wait as long as they can before deciding between ARC and PLC. "It’s important to run all the numbers,” he said.

But Gary Schnitkey, an economist at the University of Illinois, doubts farmers will know enough in March to change their decision between ARC and PLC. “I don’t know if there will be any more clarity in a month than there is now,” he said.

PLC payments are triggered when the average market price for the year drops below the program’s reference price, which is $3.70 a bushel for corn, $8.70 for soybeans and $5.50 for wheat.

A recent analysis that Schnitkey co-authored along with colleagues at Illinois and Ohio State University, estimated that there is a 52% chance that farmers will get PLC payments for the 2020 corn crop based on the latest estimated corn price in USDA’s World Agricultural Supply and Demand Estimates report. There is an 81% chance of triggering PLC payments for wheat for 2020 and 29% for soybeans, according to the analysis.

ARC payments are triggered only when county or individual revenue, depending on which option producers select, falls below a rolling five-year average. If there are price spikes because of the U.S.-China deal, producers could decide to switch back to ARC in 2021 and later years, experts say.

Under the 2018 farm bill, farmers make one selection for both 2019 and 2020 and then have the option of shifting between the two programs each of the subsequent years. 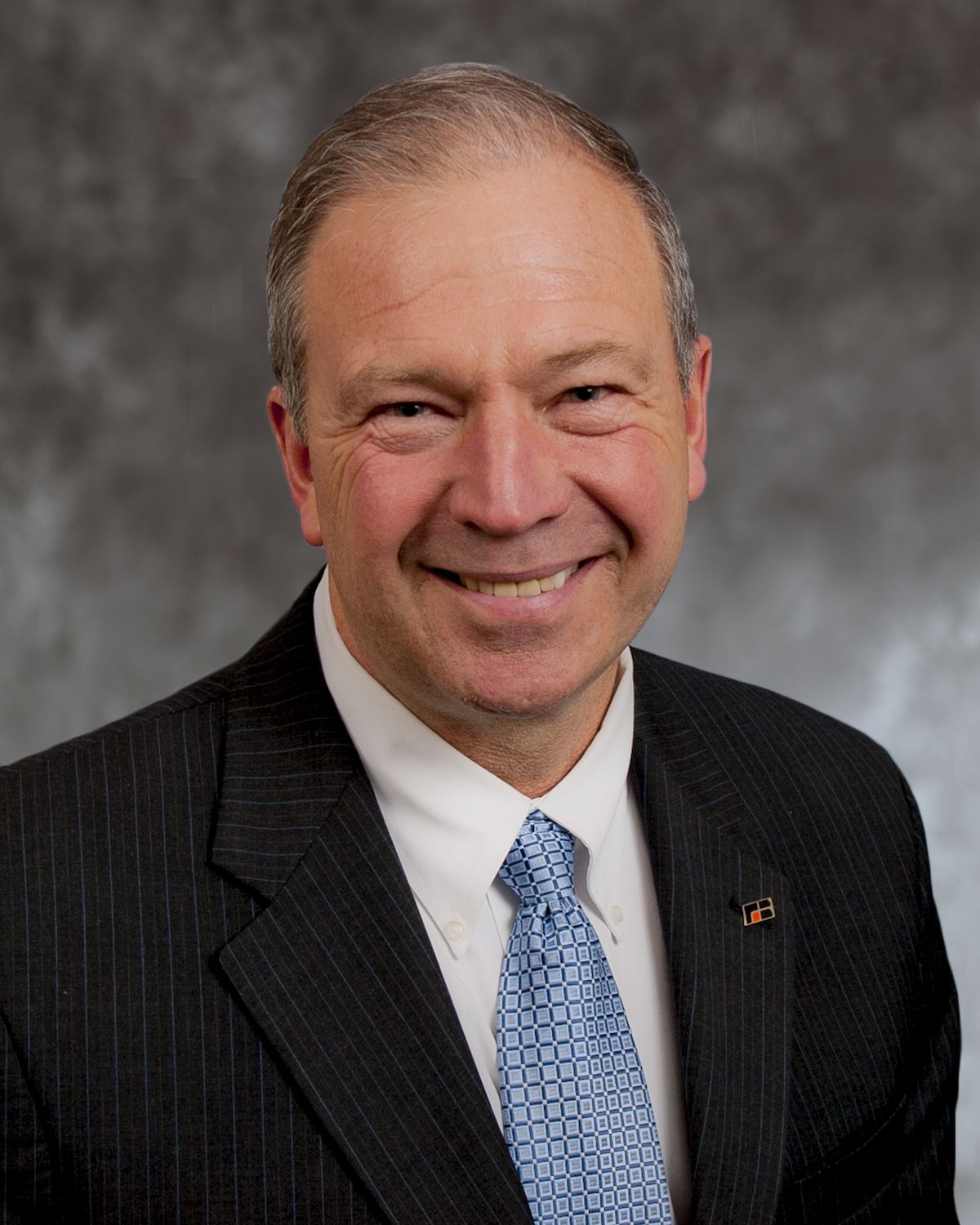 Craig Hill, president of the Iowa Farm Bureau Federation, said he plans to switch from ARC to PLC this year, but he acknowledged that the decision may be for naught if China fulfills its import commitments.

“If we have a trade deal and things look up, then PLC is not going to pay either,” he said.

Meanwhile, farmers may not know until well into the year whether there will be a 2020 edition of MFP. President Donald Trump confirmed at the AFBF’s annual convention on Sunday that USDA would provide farmers the third and final round of payments from the 2019 program.

Hill said farmers will be counting on Trump to authorize a 2020 MFP if sales to China don’t meet the commitments in the trade deal, “There would be an expectation (of a 2020 MFP), if we do not see upward lift to prices over the next six months,” Hill said.

“If we make the kind of sales that we've been promised, (the farm economy) should be fine, but if not, if this falls through, then our farmers will be asking again … for Market Facilitation payments,” he said.

Underscoring the importance of the Chinese market, Newton noted that government farm spending will fall $12 to $15 billion this year without a new round of MFP payments: "We need to find the demand to lift prices up and absorb that loss," he said.

Perdue told AFBF members he was confident China would live up to the deal, and that USDA would be tracking sales closely. But he told reporters afterward that it may be the summer or the fall “when we really see the full benefit” of the agreement.

Still, Perdue seemed to leave the door open to additional MFP payments. Trump “has demonstrated his ability to do what it takes to preserve the ag sector in this country,” Perdue said.