Wayne Stoskopf has joined the National Corn Growers Association as the new director for public policy for risk management and tax. Stoskopf comes to NCGA from the Senate Ag Committee where he served as a senior professional staff member under Sen. Pat Roberts, R-Kan. He oversaw commodity programs, crop insurance, disaster, and grain standards programs.

Tricia Kovacs has been appointed to serve as the deputy administrator of the Agricultural Marketing Service’s Transportation and Marketing program. Kovacs first joined AMS in 2016 as the local and regional food systems policy adviser. Before joining USDA, Kovacs managed regional market programs at the Washington State Department of Agriculture. 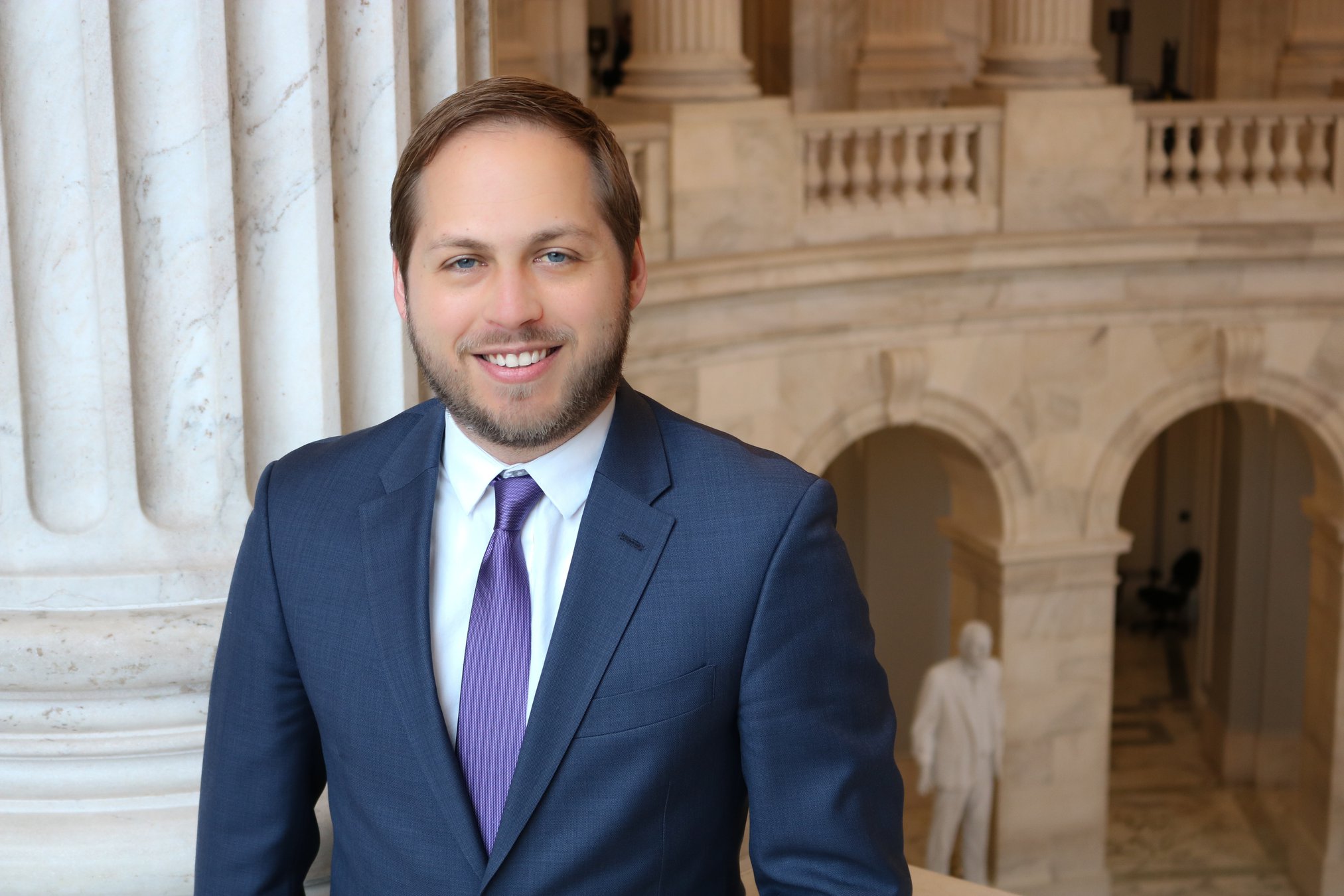 Andrew Jerome has joined the International Dairy Foods Association (IDFA) as director of external and member communications. Jerome joins IDFA from Michael Torrey Associates, where he served as a director. He provided policy, communications guidance, and representation to food companies, trade associations, farm groups, and universities. Before that, Jerome was previously the communications director for the National Farmers Union.

Mark Heising has been tapped to serve as chairman-elect of the board of the Environmental Defense Fund. Heising is the founder and a managing director of Medley Partners, an investment firm based in San Francisco. Heising has served as a board member since 2011 and succeeds Carl Ferenbach, who has served as board chair since 2009.

Michael Johnson has joined the staff of Sen. Tom Udall, D-N.M. as the new senior policy adviser covering the agriculture, public lands, animal welfare and environment portfolio. He takes the portfolio from Ken Rooney who left Udall’s office as a legislative assistant. 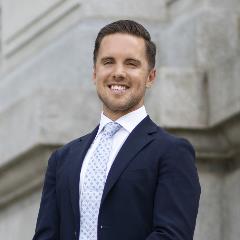 Justin Discigil has joined the staff for Rep. Dan Crenshaw, R-Texas, as the new communications director. He previously served as a press secretary for Rep. Greg Walden, R-Ore., on the House Energy and Commerce Committee.

Jess Wysocky has been promoted to a legislative aide covering the small business and immigration portfolio for Rep. Harley Rouda, D-Calif.

Katie Mazzola has left the office of Rep. Rob Wittman, R-Va., where she served as a legislative aide working on animal welfare and small business issues.

The University of California, Davis, has tapped professors Li Tian and Cameron Carter as co-directors of the new Cannabis & Hemp Research Center. Tian is a plant sciences professor known for her research with phytonutrients, plant-based chemicals that can prevent diseases and bring other health benefits. Carter has a background in schizophrenia and mental health research, and was director of the UC Davis Center for Neuroscience from 2009 to 2016 and is now the director of the UC Davis Behavioral Health Center of Excellence. 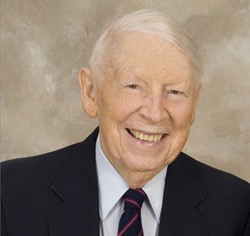 Robert Spitze, University of Illinois professor of agricultural economics, passed away Jan. 21. Spitze served a 30-year tenure at the University of Illinois, first joining the staff in 1960. He retired as an emeritus professor in the Department of Agricultural and Consumer Economics in 1992. After retirement, Spitze served as the first visiting professor of public policy at the Economic Research Service in Washington D.C. He served as chairman of the Interregional Economics Research Policy Project and National Task Force on Policies and Small Firsts and was a reviewer of USDA agricultural competitive research grants from 1992-1996. Spitze was an officer lieutenant in the U.S. Naval Amphibious Corps, Pacific Area, from 1943 to 1946. After returning from the war, he received a B.S. in agricultural economics from the University of Arkansas in 1947 and a Ph.D. from the University of Wisconsin in 1954.