Senator Shannon Grove considers herself blessed to be representing the 16th Senate District, with the second largest agricultural producing county in the world.

Grove is also proud of the energy industry within her district, which accounts for 75% of California’s oil production and some of the largest wind farms and solar production. Grove leads the Senate Republican Caucus and the opposition voice within the upper house.

She recently spoke with Agri-Pulse on how she gets bills to the governor, on recent labor challenges for ag and on the connection between ag theft and new regulations.

It is easy for me because I have had an opportunity to go meet with all the (industry) executives and individuals. They all have my cell phone number.

It doesn't matter what the subject matter is. You can always bring people together to the table to have reasonable heads to address the situation that's at hand and make sure the end goal is met without disrupting someone else's enterprise. The same with oil and ag.

We brought some of the oil leaders together with the ag leaders to work together on farmland and working relationships, on how we can use water better.

I’m blessed I represent a group of individuals that are solution orientated, regardless of what the subject matter is.

Let's just be realistic. Out of the 40 senators, there are 10 Republicans. They need 21 votes to pass a bill or stop a bill. Democrats do have obviously the ability to pass or stop any piece of legislation that they so choose, including tax increases.

What we do is engage on strategic bills, like tax increases, things we feel are definitely not good for Californians as a whole. We engage on those behind the scenes and publicly. We do great social media outreach to let the public know what we're doing.

Last year on SB 1, we were very active in engaging the basin community outside of Sacramento. The governor saw the failures of that bill, and he vetoed that piece of legislation.

Now they're bringing stakeholders together so we can move forward with a better piece of legislation.

You always try to make sure your voice is heard. I have a great relationship with (Democratic Senate Pro Tem Toni Atkins). We are able to work together on certain issues. She knows what's important. The same with the governor's office. They understand we're here to be solution orientated, and not just be an opposition party. 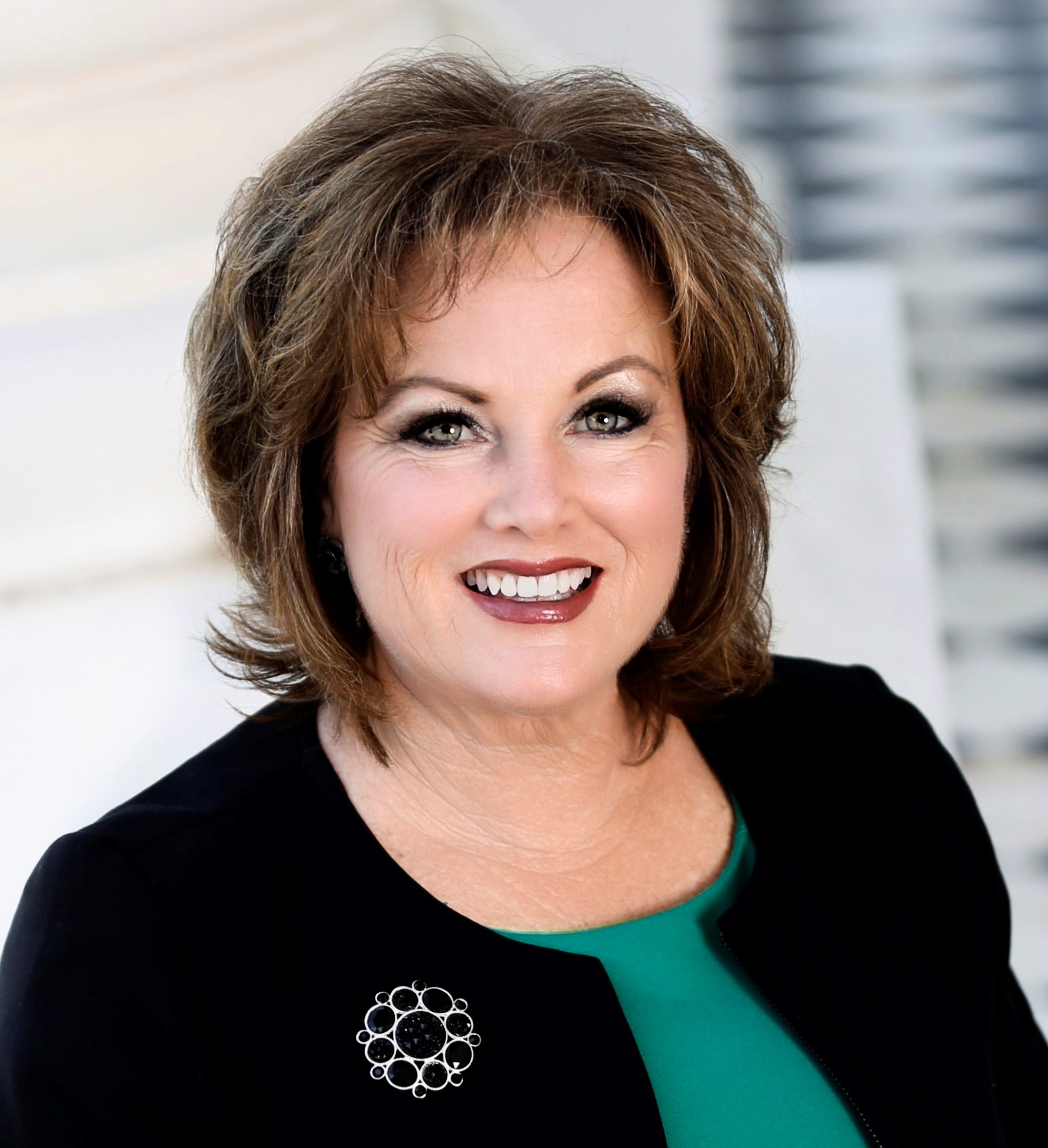 Sheriff Boudreaux is the sheriff of Tulare County, the third largest agricultural producing county in the world. In the agriculture community, equipment, copper, wiring, pumping units – it's high-technology stuff that is more expensive than it has been in the past. They've noticed a huge increase in ag theft of equipment. And not just equipment, but product loss because the equipment is non-operational.

He came to me with this idea to run a piece of legislation to be able to track ag theft within the major counties – that cross party lines and agricultural commodities. The governor did sign it. It was a very compelling argument to be able to track this so that we could provide more resources for the agricultural community to protect them from theft.

He's done a pretty decent job. I don't know of another governor who has gone to the valley several times. He's been in Fresno, in Bakersfield. We had the earthquake and he actually showed up at a little community called Ridgecrest to reassure those people that just because they were represented by a Republican they were not forgotten. He understands how valuable that area is with all the military bases and the largest North American soda ash chemical plant.

He's done his fair share of reaching out to the Central Valley. He understands he's blessed to be a governor that represents the three largest food producing counties in the world.

Then we have several pieces of legislation caucus members are carrying on the Republican caucus side, to do carveouts for certain industries that are requesting it.

We know water is going to be a huge issue for the agricultural community, with (the Sustainable Groundwater Management Act) taking effect. We're hoping the governor is sympathetic with us on the water issues. You obviously can't expect us in the Central Valley in California to feed the world and not have water.

Personally, for the 16th Senate District, the oil industry is huge for me. I really wish we could figure out a way to educate Californians to let them know that consumption has not gone down. We still consume it. We're just importing it from Ecuador and Saudi Arabia.

Even the report (by Lawrence Livermore National Laboratory, which called for more aggressive climate policies in California) said we need to plant more trees. How do you plant more trees with no water? And you don't get credit for the almond trees planted.

The caucus is very much interested in the water issue and in PG&E and solving the PSPS problems. The wildfire issues are very important to this caucus. And the homeless crisis is number one on everybody's radar.

We have the world's leaders in agricultural production and food production. I really am excited this governor is recognizing that.

I just challenge the agricultural community and those that raise and produce our food to continue to stand strong and fight those issues and make your voices heard.

The minimum wage increases in AB 1066 and the ag overtime issue are affecting agriculture. Think about it from an agricultural worker perspective, for somebody who makes $15 an hour. The law Democrats passed requires you to eliminate their (extra) 20 hours a week or pay them overtime. Farmers can't pay the overtime, so they just bring in a separate crew to do the harvest. When you think about those agricultural workers, that's $600 a month that comes out of their paycheck. That's dramatic. We have to figure out a way to allow agricultural workers to have the independence to be able to work 60 hours a week, if that's what they choose to do.

AB 1066 is the same author of AB 5 (Asm. Lorena Gonzalez of San Diego). It really doesn't look at the impacts that affect individual workers and how they're affected in their lifestyle. It's sad the building is run that way.