A long-promised lawsuit will be filed “in the coming days,” according to the governor’s press office. The announcement coincided with President Trump yesterday signing the record of decision for the new biological opinions that will govern Bay-Delta flows. Trump also issued a memorandum charging federal agencies with developing and delivering more water supplies.

At a rally in Bakersfield, Trump said he was fulfilling a campaign promise to “help solve the water crisis that was crippling our farmers due to chronic and misguided policies.”

“You have farmers that own land, that pay taxes on the land, that aren’t allowed to farm the land,” he said.

Shafter farmer Larry Starrh praised the president on stage and said  he has had to fallow thousands of acres as a result of water uncertainty.

California Farm Bureau President Jamie Johansson, who attended the ceremony, told Agri-Pulse he saw “a lot of enthusiasm from farmers and ranchers in the San Joaquin Valley,” who have been waiting more than 10 years for this action. Johansson also pointed out that two out of three people in the greater Los Angeles area also depend on water from Delta pumps.

“We should embrace this new approach and give it a chance to succeed,” he said, adding he hoped both governments would cooperate on plans that benefit both fish and people.

Johansson said the lawsuit will show “how solid the science is” behind the review, but he cautioned that “no one benefits” in the “endless merry-go-round of litigation.”

The governor’s office, meanwhile, reaffirmed its commitment to the voluntary agreements, despite a lawsuit.

Next: State agencies are working through the regulatory process for a new plan on long-term operations for the State Water Project, which must work in coordination with the federal Central Valley Project.

On the federal level, Interior Sec. David Bernhardt promised the new plan for Delta operations “is just the beginning.”

Trump also mentioned his administration hopes to finish within a year the environmental review process for fixing sections of the Friant-Kern Canal.

Remember: Newsom had pledged to sue in October, in response to the release of the new biological opinions. State officials, meanwhile, continued negotiating with federal agencies to amend the plan before Trump approved it. The announcement of a lawsuit indicates those talks were not effective.

Keep in mind: The latest snowpack readings and forecasts are expected to drop to about 30% of average next month, a sharp decline from the 97% recorded in places earlier this year. This may lead to reduced water allocations this spring before the new pumping plan is implemented. 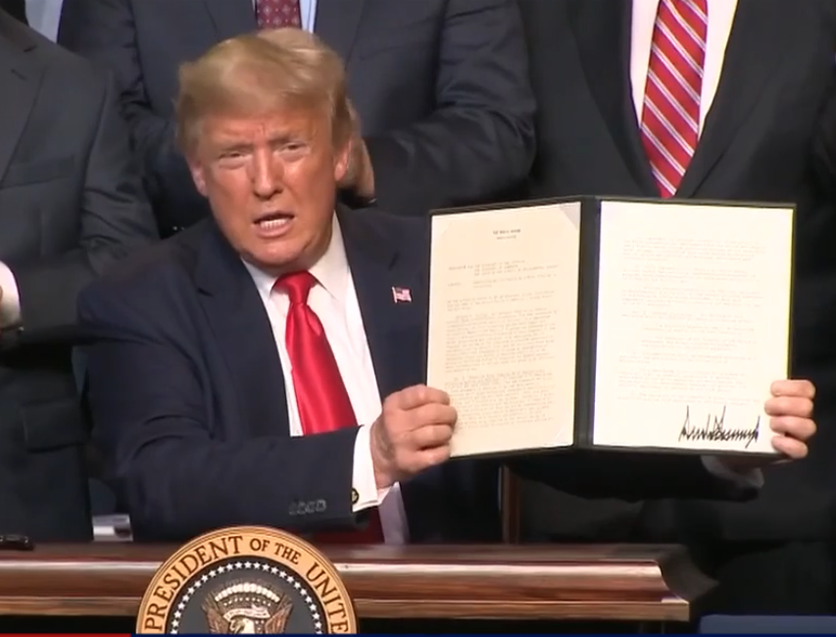 Agriculture Secretary Sonny Perdue is kicking off this year’s Ag Outlook Forum by announcing a new initiative to increase farm productivity while reducing the impact that agriculture has on the environment, according to a prepared statement viewed by Agri-Pulse.

The initiative’s goals include:

The coalition is aimed in large part at allowing farm groups to have a greater say in any climate legislation that comes down the pike. The group will be pushing voluntary, incentive-based programs for addressing climate change and also plans to get behind infrastructure initiatives.

Keep in mind: The real test for this coalition won’t come until 2021 at the earliest, and that will depend on the outcome of this fall’s elections. If Democrats win the White House and Congress, lawmakers will be under pressure to move a major climate bill and potentially a tax on carbon.

Officials with fertilizer giant Nutrien say they expect the U.S. farm economy to recover this year despite uncertainty about when exports to China will increase as a result of the new trade deal.

The company expects U.S. farmers to plant another 14 million acres of crops this year, mostly to corn and soybeans in the Midwest. Fertilizer sales were up 20% in the fourth quarter over the same period in 2018.

USDA is releasing an updated forecast of 2020 plantings today. But the department has been estimating an increase of 11 million acres.

PETA, the animal rights group that has battled with agriculture for years, has played a key role in working with EPA to develop new guidance for testing the impact of pesticides on birds.

“This common-sense policy is a result of a collaborative effort with the People for the Ethical Treatment of Animals (PETA) and is one of the first steps we’ve taken under my 2019 directive to aggressively reduce animal testing throughout the agency,” EPA Administrator Andrew Wheeler said.

The guidance allows for the waiver of some studies when the agency has enough information to ensure that usage of a pesticide is safe for public health and the environment. 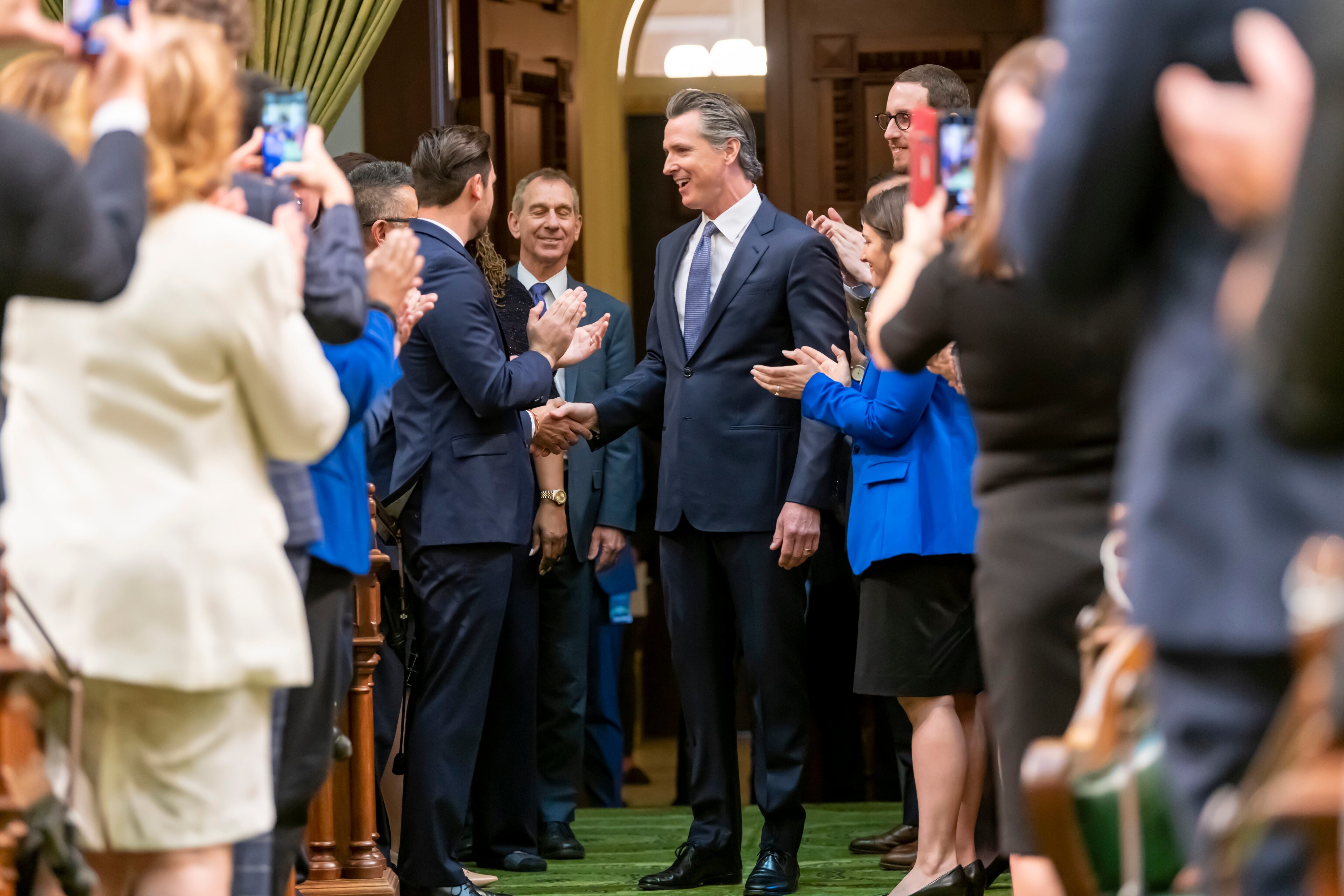 He said it (last year, anyway):

“_____” – Gov. Gavin Newsom, discussing water, agriculture or any rural issues other than homelessness in his State of the State address yesterday. Breaking from tradition, Newsom dedicated his entire speech to the homeless crisis, which took place as Trump campaigned in southern California.