Daybreak: Letters aim at preventing cops from turning back farmers

Letters aim at preventing cops from turning back farmers

Last week, state and federal governments recognized agriculture as “critical infrastructure” to be maintained during the COVID-19 crisis. Yet trade groups have received reports of some workers being turned back under local and state shelter-in-place orders.

Now Citrus Mutual and the Western Agricultural Processors Association, along with other groups, are sharing letters with their members that can be handed to police or other officials who try to stop workers. The letter templates can be filled out and printed, and reference orders by the governor and the Department of Homeland Security.

California Farm Bureau President Jamie Johansson told county farm bureaus that anyone working in the food supply chain is “allowed and should continue to show up for work.” He added: “With the authorities I have talked to, at this time, enforcement will center around large (10 or more) gatherings of people in public space.”

In a statement Friday, Johansson also said he is encouraging “local, state and federal agencies to interpret the guidelines as broadly as practicable, to be sure everyone in agriculture can stay on the job, producing food and farm products during this crisis.” 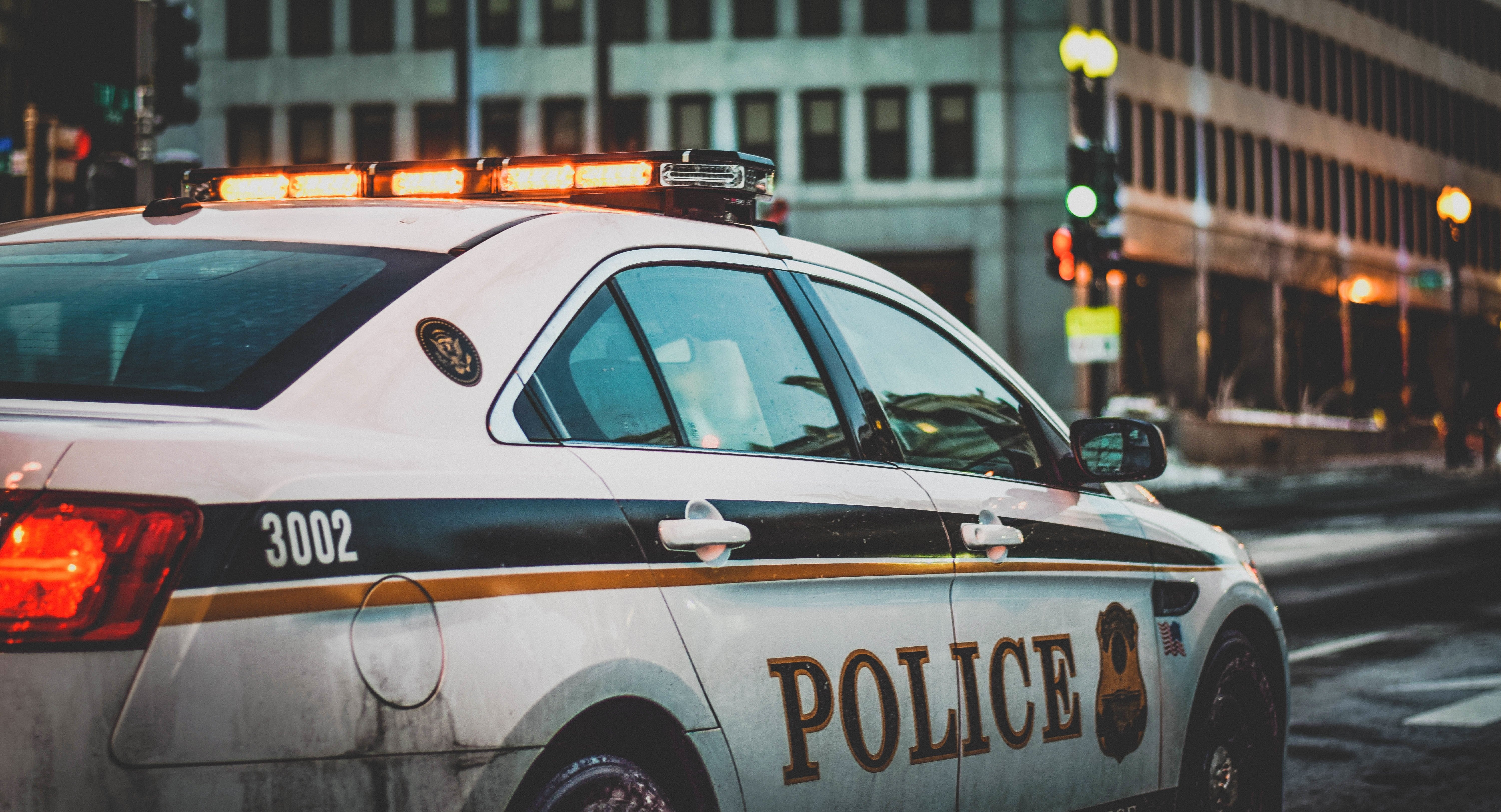 CDFA Sec. Ross offers assurance along with resources to farmers

Since the COVID-19 outbreak in California, agricultural groups have been closely engaging with CDFA over the administration’s emergency responses. The department has also been working with USDA, public health agencies and many other entities on measures that can protect the food supply and its workers.

Now CDFA Secretary Karen Ross has shared her thoughts on the crisis for the first time publicly.

“We’ve planned for this, from grower to consumer, to ensure that disruptions are manageable, and that Californians continue to have a safe, reliable and nutritious food supply,” she said in a statement on Friday.

Ross added: “Rest assured that the harvest continues – as it does every day of the year here in California.”

CDFA has also added a webpage with the latest state and federal guidance related to agriculture.

The massive economic stimulus package being considered on Capitol Hill could open the door to another round of Market Facilitation Program payments as well as other emergency aid to farmers.

Sen. John Hoeven, the North Dakota Republican who chairs the Senate Agriculture Appropriations Subcommittee, announced Sunday that the package would include a provision to replenish USDA’s Commodity Credit Corp. spending authority and increase its limit from $30 billion to $50 billion. But a Senate aide said later that Democrats were balking at the higher limit.

The State Department says it’s working to process H-2A applications despite the impact of COVID-19 on its staffing and interview process. “As a matter of policy, consular sections worldwide prioritize H-2A applications, given the significant economic importance of these workers for farmers and small business,” a statement says.

Some returning H-2A workers will qualify for an interview waiver, the department says. But ag groups are concerned that the number of H-2A approvals may still be lower this year.

“We are still waiting to hear from the State Department if they have been able to identify how many individuals or what percentage of H-2A applicants fall under that interview waiver,” said Allison Crittenden with the American Farm Bureau Federation.

By the way: Secretary of State Mike Pompeo says H-2A processing will be given special consideration despite the U.S. closing its border to Mexico for “non-essential” travel.

“We have a real concern about H-2A visas, particularly agriculture workers that are going to need to get across,” Pompeo said. “We’re going to make sure we do everything we can to keep that part of our economic life working between our two countries.”

Large sectors of the food supply chain are still working to adjust to the surge in consumer shopping and the massive shift from food service to supermarket sales during the COVID-19 pandemic.

The dairy industry faces some of the biggest challenges since the sector was already facing an oversupply of milk. As Agri-Pulse reported on Friday, the National Milk Producers Federation and other groups are asking USDA to reopen enrollment for the Dairy Margin Coverage program.

Enrollment in DMC fell sharply this year because, at the time, the program wasn’t expected to trigger payments in 2020. Now, USDA projects a farmer with 5 million pounds of production enrolled in DMC would likely get a payment of more than $26,000 this year on a premium of about $7,000 at the $9.50 coverage level.

Meanwhile: Some cooperatives are encouraging farmers to cut or limit production.

Foremost Farms has asked producers in a letter to voluntarily reduce production, offering increased herd culling as one option. Land O’ Lakes is warning co-op members that if there are market disruptions, it will retroactively impose a $10-per-hundredweight assessment for over-base production.

Chinese make big US corn and wheat buys, but no rice yet

China pledged to fully comply with its tariff rate quotas to import 9.64 million metric tons of wheat, 7.2 million tons of corn and 5.32 million tons of rice per year. USDA has not announced any rice purchases yet, but industry representatives remain hopeful.

Maryland is set to become the fourth state to ban the use of chlorpyrifos with the passage of legislation that would end applications of the insecticide after this growing season.

The General Assembly bill halts aerial applications after Oct. 1 and all applications at the end of the year. California has already stopped use, New York is ending most uses by year’s end, and Hawaii’s ban goes into effect in 2022.

Environmental justice advocates praised the move: “Even amidst our current public health crisis, the Maryland legislature acted to protect all Marylanders’ health for years to come by banning this toxic pesticide,” said Ruth Berlin, executive director of the Maryland Pesticide Education Network.

Keep in mind: Corteva Agriscience, a major manufacturer of the chemical, will stop making it by the end of the year, but the registration for chlorpyrifos is good through Oct. 1, 2022.

The Center for Food Safety, the Rural Coalition Beyond Pesticides and two farmworker groups are challenging EPA’s interim approval of glyphosate, the active ingredient in Roundup.

EPA failed “to fully assess glyphosate's hormone-disrupting potential or its effects on threatened and endangered species,” says the groups’ complaint filed in the 9th U.S. Circuit Court of Appeals.

Keep in mind: There still are thousands of people seeking damages from Bayer from exposure to Roundup, which they allege has caused their cancer. Bayer and plaintiffs’ lawyers are discussing a settlement deal addressing that litigation.

“Now more than ever we must create a culture of WE over me.” – First Partner Jennifer Siebel Newsom, in a statement by the governor on Friday announcing the deployment of the National Guard to support food banks and “stabilize” food security.