Home » Daybreak April 20: COVID-19 aid is on its way – maybe in May
News Politics

We now know the details on what is likely to be just round one of a massive relief package for farmers this year. The package outlined Friday night includes $16 billion in direct payments to livestock producers, fruit and vegetable growers and other sectors, plus $3 billion in commodity purchases.

Agriculture Secretary Sonny Perdue told reporters Friday he wants USDA to get the direct payments out the door by the end of May.

As for the commodity purchases, the Agricultural Marketing Service announced Sunday that it will issue a solicitation in the next two weeks to invite proposals to supply commodity boxes to non-profit organizations on a recurring schedule. AMS is committed to buying every month $100 million in fresh produce, $100 million in dairy products and $100 million in meat products. 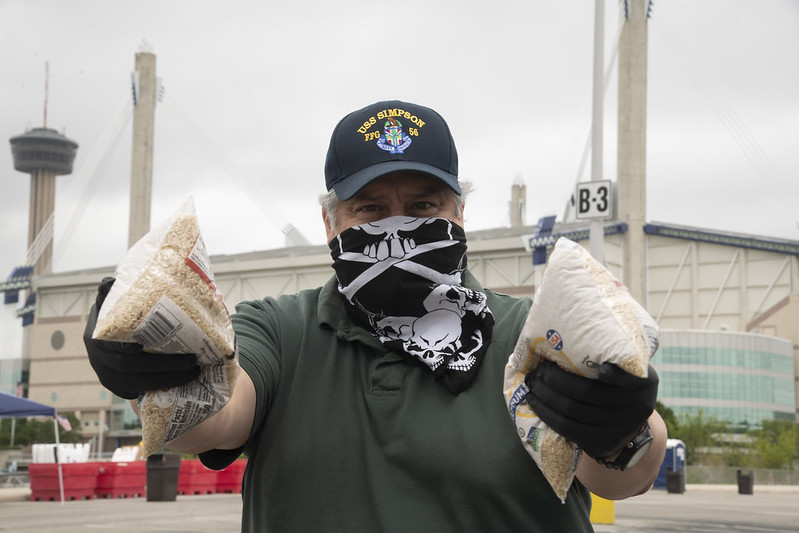 Take note: USDA officials briefed congressional aides on Saturday but didn’t confirm some key payment details that were in a press release issued by Sen. John Hoeven, R-N.D., sources tell Agri-Pulse. Hoeven, for example, said producers will be compensated for 85% of price loss through April 15 and 30% for expected losses through the next two quarters.

USDA officials did confirm to Hill staff that there would be payment limits of $125,000 per commodity with an overall limit of $250,000 per individual.

Keep in mind: The total amount of the aid package – $19 billion – is far below what commodity groups said they needed. But the number is close to the $20 billion estimate of the damage to U.S. agriculture of the COVID-19 crisis made by the University of Missouri’s Food and Agriculture Policy Research Institute.

USDA will have another $14 billion available for its Commodity Credit Corp. account starting in July.

He ruled out reopening Dairy Margin Coverage. The National Milk Producers Federation pushed Perdue to give dairy farmers another chance to enroll in DMC this year. But Perdue, as expected, said it would set a bad precedent to let producers wait to sign up for the program until they knew they had a loss.

“That is an insurance program. We literally begged people to sign up” for DMC, he said. (When enrollment was open last fall, DMC wasn’t expected to provide payments in 2020.)

Ethanol was notably left out of the aid package. “Frankly at this point, there’s just not enough money to go around,” Perdue said. “The demand from all the sectors was more than what we could accommodate at this time.”

USDA’s trying to address the turmoil in meatpacking. Perdue indicated that he’s trying to persuade the Centers for Disease Control and Prevention and the Federal Emergency Management Agency to prioritize getting COVID-19 tests to meatpackers so they get under control the outbreaks that ravaged the workforce at many facilities.

“The answer from FEMA and from the people working in that area is that, ‘We understand the need and we’re going to get them there as fast as possible,'” Perdue said.

Money is already moving to farms and agribusiness operations through the Paycheck Protection Program, which is now out of money due to an ongoing impasse on Capitol Hill. The latest data from the Small Business Administration shows that some $4.4 billion in forgivable loans have been approved for 46,334 businesses in the agriculture, forestry, hunting and fishing sector.

There were a number of issues that slowed farmer signup for the program, including a delay in signing up Farm Credit associations for the program and a question about whether Schedule F earnings could count as self-employment income.

Republicans have been pushing to add $250 billion to the program, and there are ongoing negotiations about addressing Democratic priorities. Senate Minority Leader Chuck Schumer said on CNN Sunday that Democrats also are working to make sure more PPP funds go to “the rural areas, to the minority areas, to the unbanked.” 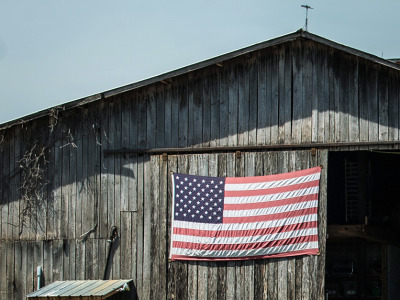 “Agricultural producers and processors have less cash flow due to price declines, lack of market opportunities, and an already stretched workforce being squeezed by positive COVID-19 tests,” says a letter the senators and House members sent to Perdue.

The task force would consist of experts and representatives from all sectors of rural areas, including agriculture, health care, and the private sector. The goal is to identify rural challenges, develop strategies and policy recommendations, and provide oversight of distribution of funding.

Wisconsin Democratic Sen. Tammy Baldwin is working with the National Association of State Departments of Agriculture on a plan to provide grants to states to address a variety of pandemic-related needs, including safety equipment for workers in the food supply chain.

The Food and Agriculture Emergency Block Grants also could help businesses reprocess food-service scale products to family-sized packages and help connect businesses with new customers and prevent the waste of food. Baldwin’s goal is to get the idea included in an upcoming COVID-19 relief bill.

In a letter to President Donald Trump and Treasury Steven Mnuchin seeking support for the idea, Baldwin said the funding “should be prioritized in accordance with a state’s contributions to the local, regional, and national food supply.”

Take note: NASDA “strongly supports such an approach as a way for states to rapidly respond to urgent and emerging issues in the agriculture economy and food supply chain at this time,” NASDA CEO Barb Glenn tells Agri-Pulse. 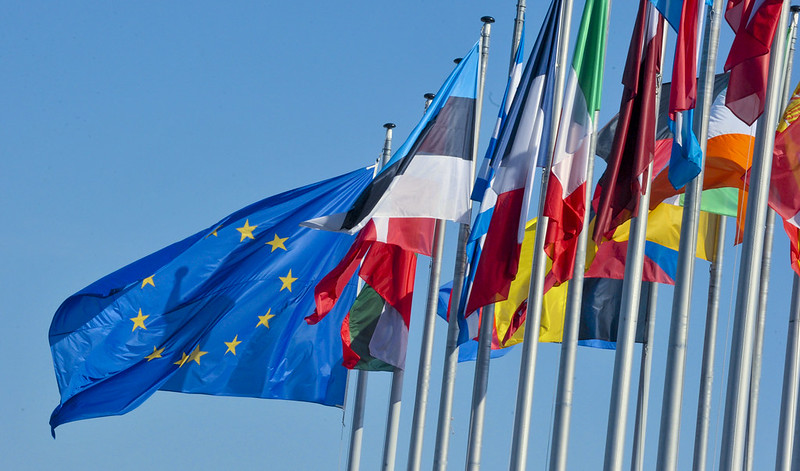 The COVID-19 pandemic isn’t stopping Britain and the European Union from forging ahead with negotiations on a free trade agreement and talks are slated to begin today, according to a schedule posted Saturday by the British government. The talks won’t be in person, but rather video conference as Europe continues social distancing measures.

British government officials have stressed repeatedly that they want to conduct talks with the U.S. simultaneously, but there’s no sign that those negotiations have begun, and The Telegraph is reporting that US-UK talks have been postponed indefinitely.

The National Pork Producers Council says it would support a U.S.-U.K. trade deal so long as “the agreement eliminates tariff and non-tariff trade barriers on pork.”

Keep in mind: Although talks with the British may be at a standstill, the Trump administration is pushing forward with some form of deal to strengthen ties with Brazil.

Talks between senior U.S. and Brazilian trade and agriculture officials last week focused on implementing an “ambitious economic and trade agenda between” sometime this year.

He said it.  “It’s an arduous process, but we are committed to move out on this as quickly and expeditiously as possible.” – Ag Secretary Sonny Perdue talking about getting COVID-19 relief checks to American producers.