The pandemic-induced recession has come at a critical time for water planning in the state. The governor’s administration in January pitched ambitious proposals to help fund the implementation of the Sustainable Groundwater Management Act (SGMA) and cushion its impacts on farmers and local communities. In the May Revision of the budget proposal, however, all but one funding allocation from an earlier proposition have been withdrawn.

The cuts could have consequences for the local groundwater sustainability agencies (GSAs) currently in the midst of drafting expensive long-term plans on how their basins will come into compliance with SGMA over the next two decades. Dozens of agencies filed plans in January for the most critically overdrafted groundwater basins and have already been appropriated funding support for that planning and implementation. Yet the next deadline, for high- and medium-priority basins, is less than two years away.

“It's so important that SGMA is successful,” said Danny Merkley, director of water resources at the California Farm Bureau Federation. “I don't want it to fail, because what we’ll get will be far worse, far more draconian, with very unrealistic expectations from the regulatory agencies and legislators.”

Merkley told Agri-Pulse he hopes to work with the Department of Water Resources on potential extensions for some deadlines to allow GSAs more time and flexibility to complete those plans.

The process for developing the plans is often complex and expensive, requiring outside science and policy consultants, as well as funding for collecting data on basins, he said. The GSAs, more than 260 in all, often struggle under minimal budgets. Without more state funding, Merkley suspected the agencies would look to raise pumping fees on farmers.

Merkley pointed out that before the bills proposing SGMA were drafted in 2014, Orange County sought to develop its own groundwater sustainability plan and spent as much as $8 million in the process.

In his January budget, Gov. Gavin Newsom had proposed $40 million in taxpayer dollars from the General Fund to support those GSAs in the planning process. That proposal had included another $20 million to support water trading pilot projects across critically overdrafted basins and water efficiency improvements in depleted basins. While the May Revision withdrew this funding, the administration does plan to continue a $26-million allocation in Proposition 68 (2018) funding for SGMA implementation.

As part of the governor’s proposed “Climate Budget” of $1 billion in January, another $103 million from the General Fund was to go to efforts to support the Water Resilience Portfolio, including for groundwater management. The administration has now reduced this funding to $35 million and limited it to a project for cleaning up the Tijuana River. The Climate Budget also included a separate allocation of $35 million for portfolio investments covering other areas of SGMA implementation. While the administration has yet to finalize the portfolio, CDFA Secretary Karen Ross did say in a press call that she is looking forward to taking part in a new state interagency team on SGMA implementation.

“And we have the Water Resilience Portfolio to guide our actions,” she said.

Beyond the General Fund, the administration was also pitching a climate resilience bond of nearly $5 billion. That would have delivered another $395 million to GSAs to support projects and programs for SGMA plans. 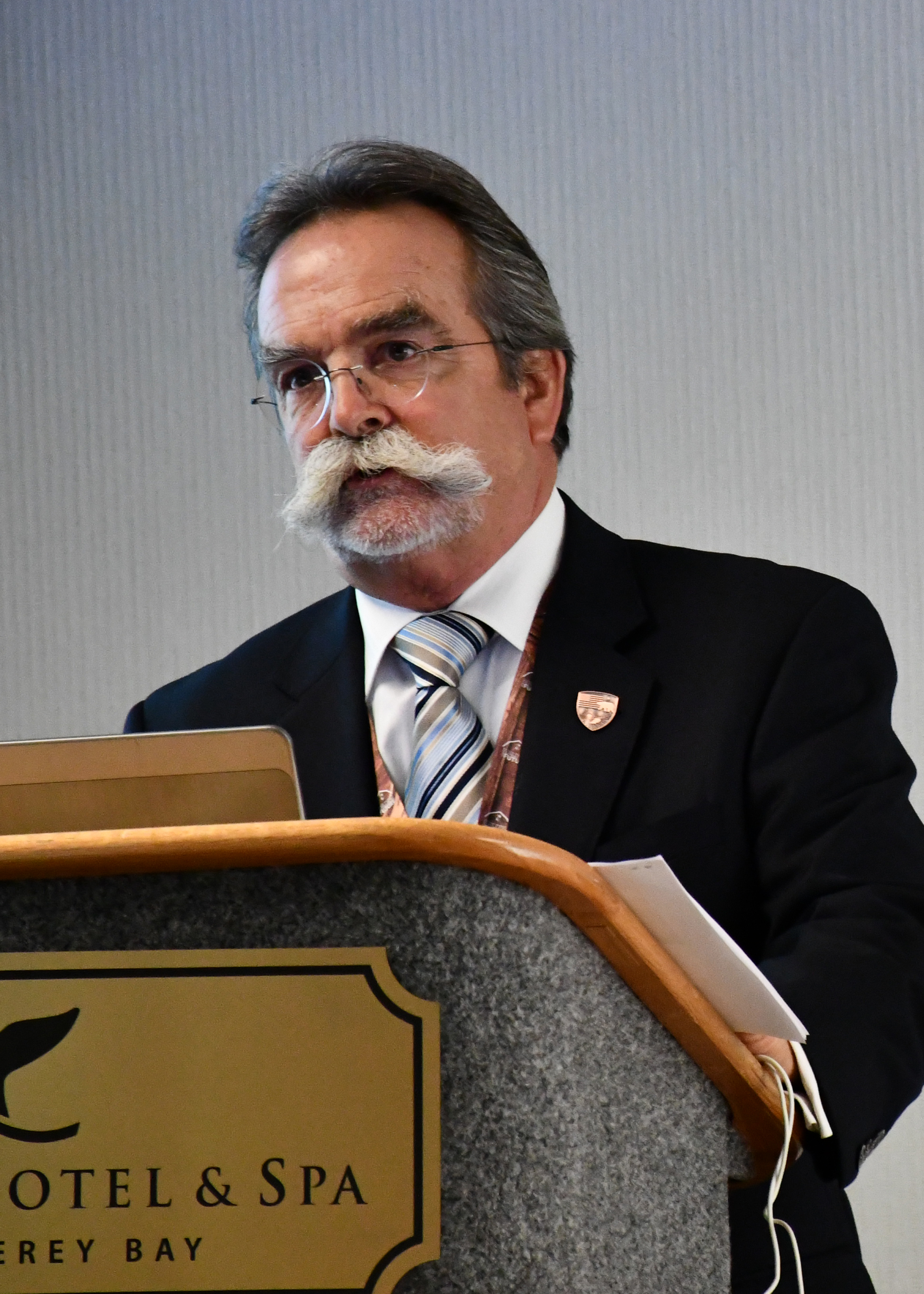 While the administration withdrew this proposal, another bond measure – for nearly $7 billion – which is advancing in the Assembly, offers the same amount of funding for SGMA projects. Assembly Bill 3256 would also bring $50 million to farmers and ranchers for projects that include groundwater recharge. Another $40 million would go toward on-farm water use efficiency projects. The Senate version of a climate resilience bond has stalled since January. It offers similar measures with varying amounts of funding.

With the Legislature back in session this month, both houses have been diving into lengthy budget hearings. Agricultural and rural interest groups have raised concerns over the budget cuts for SGMA, while putting a spotlight as well on areas where funding is increasing for water policies.

“We're particularly concerned that money for disadvantaged communities dependent upon groundwater – and the potential unemployment resulting from land fallowing – will not be available,” said Mary-Ann Warmerdam, senior legislative advocate for the Rural County Representatives of California, at a budget subcommittee hearing on Thursday.

Lauren Noland-Hajik, a policy advocate representing agricultural associations and commissions for the firm Kahn, Soares and Conway, worried that with the budget cuts and the potential for SGMA to fallow up to one million acres of land in the San Joaquin Valley, other water agencies are planning to increase staffing and charge farmers and other stakeholders to cover the costs.

“With all of these changes – and with drought, with cutbacks in water supply – we don't think it's appropriate for the State Water Resources Control Board to increase permit fees on an industry that may be shrinking,” said Noland-Hajik.

Lawmakers who are usually on the opposite end of agriculture have also been taking notice of the cuts.

In a budget hearing on Sunday, Los Angeles Sen. Henry Stern complained about the SGMA cuts, calling the money "crucial to get through this megadrought this year for California agriculture."

"These costs will come back to bite us," he said. "Whether it's pulling up short on fires, the drought, pending extinctions or the crisis in agriculture, they're not going to go away.”