The nation’s top food and agricultural economists are issuing a study today analyzing the economic impact of the COVID-19 crisis on all aspects of the food supply chain.

The 44-page report being released by the Council for Agricultural Science & Technology and the Agricultural & Applied Economics Association also recommends next steps that should be taken, including research priorities for filling critical knowledge gaps.

The report says the pandemic has exposed “supply chain risks that few had anticipated” and predicts there will be a lot of interest in identifying ways to make the system more resilient.

The report is available for download here this morning, and CAST and AAEA are sponsoring a free webinar today.

For more on this week’s agenda in food and ag policy, read our Washington Week Ahead.

The quandary of dealing with China COVID-19 demands

Food exporters are finding themselves in a tough position as China targets imported products as a potential carrier of the coronavirus. U.S. suppliers are being required to sign customs forms attesting that their produce, meat or seafood present no health risk,

While it’s well-established that food is not spreading COVID-19, China has started barring imports from facilities where workers tested positive for the virus in large numbers.

In response to the Chinese demand, some companies that are part of the Agriculture Transportation Coalition are providing substitute COVID-19 safety statements. 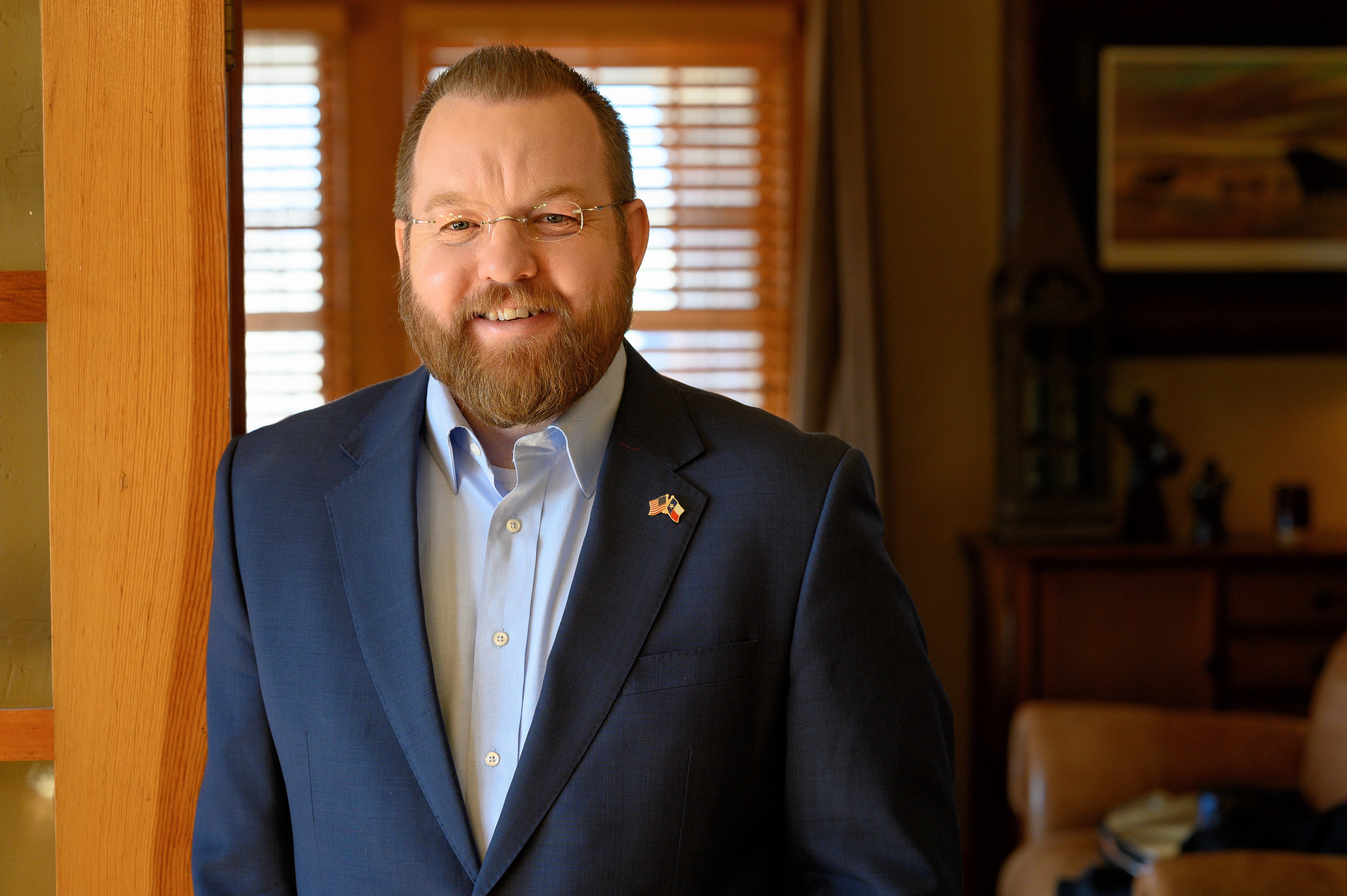 A bitter Republican race in Texas has taken a new twist as a House candidate favored by farm groups comes under attack for supporting the “phase one” trade agreement with China.

An independent PAC is running a TV ad that accuses GOP candidate Josh Winegarner of “siding with Communist China for cushy trade deals” and calls him “unpatriotic and un-American.” A separate mailing refers to him as “‘Wuhan’ Winegarner.” The PAC is supporting former White House physician Ronny Jackson in the July 14 runoff for the Republican nomination.

Jackson is backed by President Trump as well as some hard-line conservative groups, while Winegarner, a top official with the Texas Cattle Feeders Association and a former Senate staffer, is favored by the Texas Farm Bureau and other state and national ag groups. Also backing Winegarner is the House Ag Committee’s top Republican, Mike Conaway, and the 13th District’s longtime representative, Mac Thornberry.

Keep in mind: The district’s massive beef industry is potentially a major beneficiary of the China deal.

Read our report on the race here.

The legal battle over dicamba appears to have hit a lull after the 9th U.S. Circuit Court of Appeals denied BASF’s request that the court recall and stay its mandate vacating the registrations of Xtendimax, Engenia and FeXapan.

That decision was made Thursday and follows the court’s earlier decision rejecting the petitioner groups’ emergency motion to stop dicamba use this growing season. For now, at least, it looks like growers will have till July 31, as specified in EPA’s June 8 cancellation order, to apply dicamba over the top on soybeans and cotton.

The court did not issue an explanation for its decisions. The petitioners have not decided whether to file anything else, but in seeking to intervene in the case, which the court agreed to, BASF said the court’s June 3 opinion “will soon be the subject of appropriate petitions for rehearing.”

EPA and the Army Corps of Engineers are seeking an expedited appeal of a federal judge’s decision in Colorado preventing implementation of the new Navigable Waters Protection Rule, which replaced the Obama-era “waters of the U.S.” (WOTUS) rule, in that state.

In a motion filed Friday, the government asked the 10th U.S. Circuit Court of Appeals to move swiftly to complete briefing and schedule oral argument in September.

The government notes that there are two other challenges to the rule pending in the 10th Circuit state of New Mexico, including one filed by ranchers. “Expediting this appeal and quickly correcting [the court’s] error will help prevent other courts” from making the same mistake,” the government says.

The government also noted that a California federal judge rejected a motion by 17 states to impose a nationwide injunction on the rule.

“Specifically with respect to the NWPR, there is no basis for a ‘court to substitute its judgment for the policy choices of the agency,’” the government said, citing the California ruling.

A lawsuit filed in Iowa over the deaths of several packing plant workers says Tyson Foods rejected local officials’ pleas in April to shut down its Waterloo pork plant because of a COVID outbreak, and denied there even was an outbreak four days after nearly two dozen plant employees went to the emergency room.

Tyson spokesperson Gary Mickelson said, “We’re saddened by the loss of any Tyson team member and sympathize with their families. Our top priority is the health and safety of our workers and we’ve implemented a host of protective measures at our facilities that meet or exceed CDC and OSHA guidance for preventing COVID-19.” 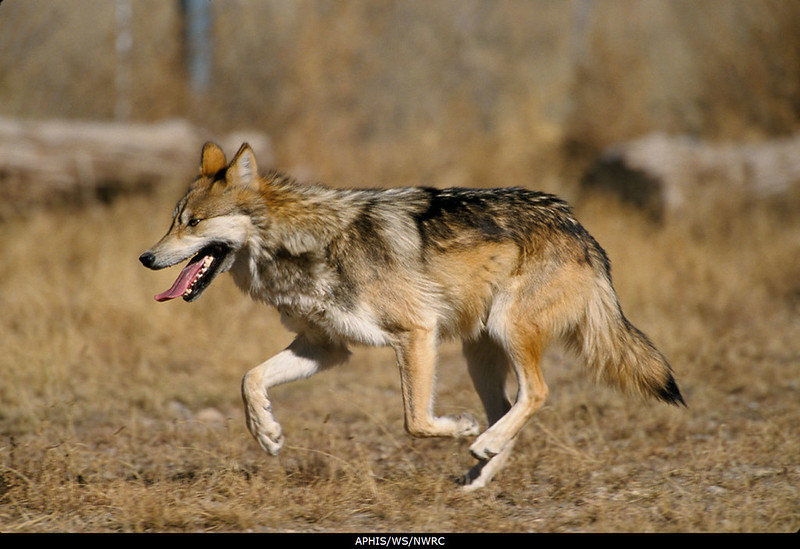 The Washington Fish and Wildlife Commission has rejected a petition calling on the state to prioritize the use of non-lethal techniques in handling conflicts between wolves and livestock.

The Center for Biological Diversity, Cascadia Wildlands, Western Watersheds Project and WildEarth Guardians plan to appeal the denial, which was recommended by staff, to Gov. Jay Inslee.

"We hope we can show him and make him understand how vital it is to have enforceable rules in Washington," CBD attorney Sophia Ressler told the Capital Press.

He said it. “Over the last four months, America’s food supply chain has been turned upside down” - Rep. Jim Costa, D-Calif., chairman of a House Agriculture subcommittee that met with USDA’s undersecretary for food safety, Mindy Brashears, and Food Safety and Inspection Service Administrator Paul Kiecke.