Ag employers could get reimbursements for purchasing protective equipment for farmworkers through a new provision in Congress. Calif. Rep. Jimmy Panetta introduced such an amendment yesterday to the House agricultural appropriations bill.

An emergency program would task the USDA Farm Service Agency with administering reimbursements to producers, processors and other ag employers to cover the cost of PPE and other safety measures for their employees. The costs would also include purchasing test kits, thermometers, disinfectant, handwashing stations and educational materials.

“We risk a significant impact on the safety and wellbeing of our farmworkers and their families, let alone our food supply chains, if they are not provided with adequate protections,” said Panetta. 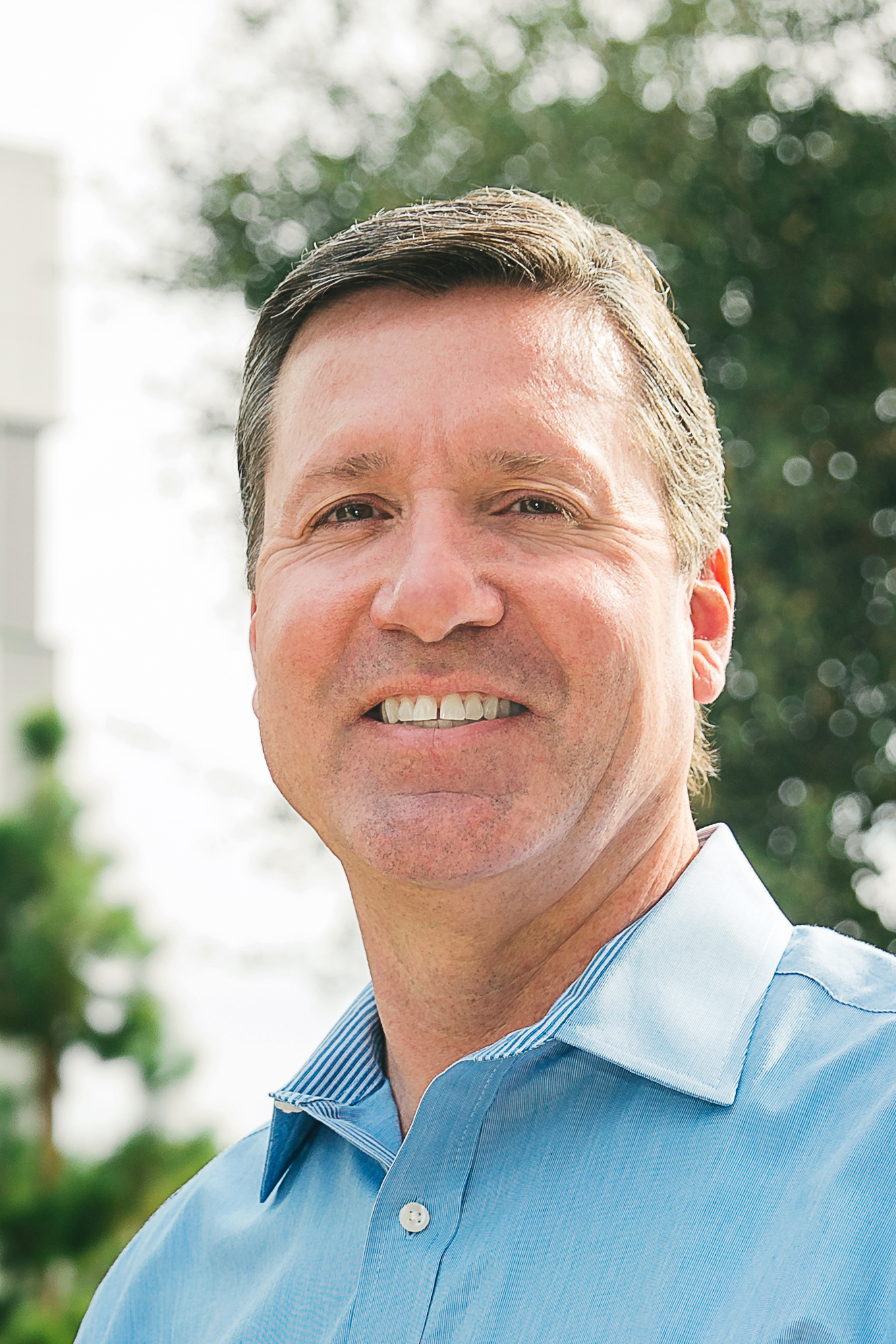 Western Growers CEO Dave Puglia has been selected to serve on the Agricultural Policy Advisory Committee to advise the Agriculture Department and U.S. Trade Representative Robert Lighthizer on policies related to new and existing trade agreements.

“International markets are vital to the growth of the fresh produce industry,” said Puglia. “However, tariff and nontariff barriers continue to restrict access to key export destinations.”

The director of trade for the California Fresh Fruit Association, Caroline Stringer, was also appointed to the committee.

On that note: The two agencies, along with the Department of Commerce, will also hold hearings next month on “how the Trump administration can support [produce growers] and redress any unfair harm.” The hearings will be virtual and take place on August 13 and 20. Growers can submit a request to participate.

Senate Republicans should start learning more about their leadership’s proposed new coronavirus relief package, which is expected to total about $1 trillion.

At a White House meeting Monday, Majority Leader Mitch McConnell said he would start “socializing” GOP members on the package, which he made clear would include liability protections for businesses to shield them from coronavirus-related lawsuits. “We don’t need an epidemic of lawsuits,” he said.

He said Republicans also would be talking to Democrats.

Rural electric cooperatives are asking Congress to include a provision in the coronavirus relief package eliminating a prepayment penalty on their Rural Utility Service loans. NRECA says refinancing RUS loans at lower interest rates would enable the average co-op to save $2 million a year.

USDA has now paid out $6.2 billion in payments under the Coronavirus Food Assistance Program, the department says in its latest weekly report.

Cattle and hog producers continue to account for half the payments. Some $2.7 billion has been paid out for beef cattle and $394 million for hogs. Payments for dairy producers so far total $1.3 billion. Corn growers have received $1.1 billion.

Iowa continues to lead the nation in total payments with $652 million so far, and Nebraska is a distant second at $460 million.

Peterson: Farmers getting used to payments

House Agriculture Chairman Collin Peterson says he’s becoming concerned that “farmers are going to get used to” special payments like CFAP and the Market Facilitation Program before it.

“I think there’s potentially going to be a (public) backlash because of these huge payments,” he said in an interview with the National Milk Producers Federation.

He says he’s been proven right that the 2018 farm bill was inadequate, but that there is no funding source for improving commodity programs. “It’s the best we can do at the present time. We’ll just have to see where we’re at when the next farm bill comes up,” he said. 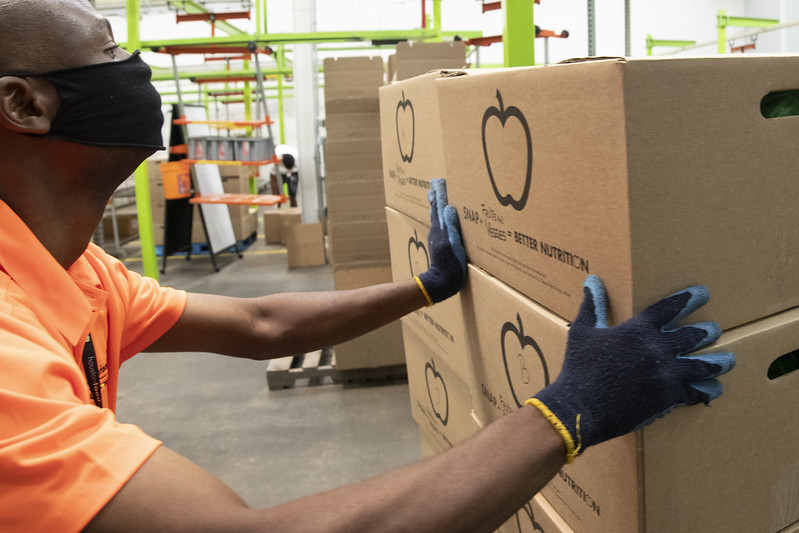 Committee Democrat Chellie Pingree of Maine says she will raise concerns about how her state has been treated. No Maine distributors were included in the first round, and only 4% of funding under the program has gone to the Northeast.

Greg Ibach, USDA’s undersecretary for marketing regulatory programs, and Bruce Summers, administrator of USDA’s Agricultural Marketing Service, will be the lead witnesses at the hearing.

Eric Cooper, president and CEO of the San Antonio Food Bank, also will be testifying. He’s expected to talk about problems his food bank had with contractor CRE8AD8 (“Create a Date”), an event planning firm that received about $40 million in the first round of funding.

A California appeals court has upheld a verdict against Bayer in the first case before a trial court that examined the question of whether Roundup causes cancer in humans.

A jury had awarded former school groundskeeper Dewayne Lee Johnson $289 million, including $250 million in punitive damages. The trial judge cut the punitive damages award to about $39 million, and the appellate court further reduced the overall award to $20.5 million based on Johnson’s life expectancy.

“It’s difficult to estimate the total damages from a hurricane, for example, when you’re still in it and that’s what’s happening here.” – John Newton, chief economist of the American Farm Bureau Federation, to Agri-Pulse on how rising COVID-19 cases across the country are affecting the farm economy.