Karla Nemeth, who directs the Department of Water Resources, said last week that the implementation of the Sustainable Groundwater Management Act (SGMA) beginning this year will provide “agriculture with more certainty, even around surface water supplies.” Nemeth was delivering a keynote talk at the summer conference for the Association of California Water Agencies.

She recognized the “economic dislocation” associated with implementing the act’s local basin plans. A report earlier this year found that SGMA could cost the San Joaquin Valley as much as $7 billion every year. Yet Nemeth emphasized that “the cost of doing nothing in the context of groundwater management will be far higher, and that uncertainty will be far greater.”

She explained that the plans being developed for SGMA will “address a long-standing need to connect surface water supplies with how we manage our groundwater basins.” They will also provide the state focused regional perspectives on the economic impacts to both farming and communities.

Nemeth added that the administration is still pursuing voluntary agreements as another way to add more certainty to agricultural water customers. DWR is also working closely with the coalition behind the Water Blueprint for the San Joaquin Valley, particularly on coordinating groundwater recharge projects, she said.

On water infrastructure: While the administration is no longer supporting a climate resilience bond this year, Nemeth said it is looking at ballot initiatives for later elections.

One selling point: "Prop. 1, which at $7.1 billion will have leveraged $21 billion in investments in water in California,” she said. “That math is very important to make our case, not only in the Legislature, but to the voting public.” 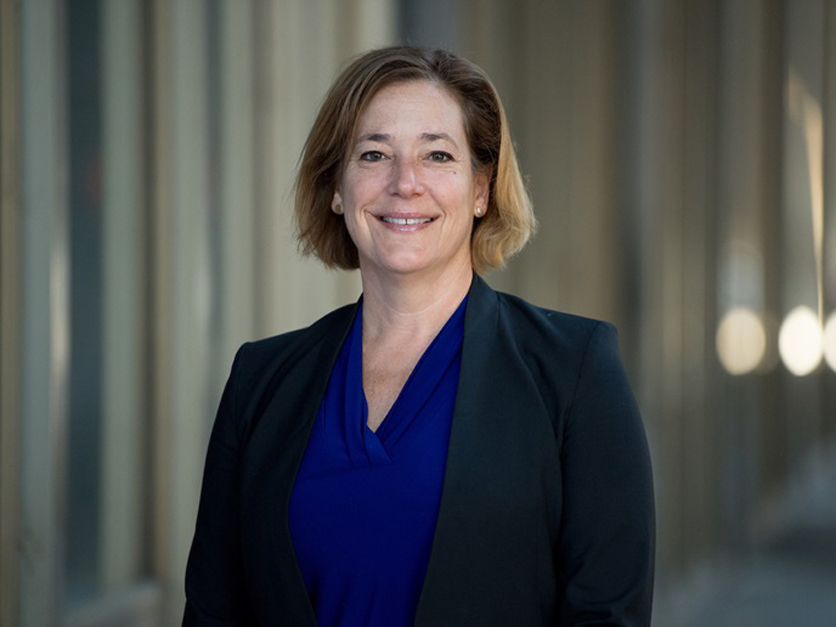 Rep. Sanford Bishop Jr. D-Ga., the House Ag Appropriations Subcommittee chair, may have spent tens of thousands of dollars in campaign and official funds for personal use.

“The Congressman recognizes that these mistakes should never have happened to begin with. Going forth, he intends to provide better oversight to ensure errors like this never happen again,” Bishop’s office said in a statement. His office said he has fully cooperated with the OCE’s review and proactively reimbursed many of the charges OCE identified as incorrect.

The American Farm Bureau Federation and grower groups, as well as CropLife America, have filed amicus briefs in the 9th Circuit supporting a rehearing of the court’s decision vacating the registration of three dicamba herbicides.

Bayer, Corteva and BASF have filed petitions for rehearing en banc, before a panel of 11 judges.

CropLife said the June 3 decision “failed to accord appropriate deference to EPA’s decision making” and that the registrations “are the product of both EPA’s rigorous scientific review under FIFRA” and investments of “tens of millions of dollars” by its member companies.

The Farm Bureau and grower groups, citing the court’s opinion, said it was not clear how FIFRA applies to “the alleged harm to the ‘social fabric’ of farming communities from crop-damage disputes and the purported economic effects of farmers feeling coerced into buying dicamba-tolerant seeds.”

Ahold Delhaize USA has committed to meeting federal to go fully cage-free in its egg supply by 2025.

The company, which operates nearly 2,000 Giant, Food Lion, Hannaford and Stop & Shop stores in the U.S., also said its companies are asking pork suppliers to transition to group housing and eliminate the use of gestation stalls for breeding pigs or sows by 2025 or sooner.

Those items are only samples from a wide-ranging sustainability announcement the company made Friday.

Meanwhile: The same day the parent company in the Netherlands announced plans to cut its carbon emissions in half by 2030.

USDA identifies some contents of the mysterious seed shipments

The USDA’s Animal and Plant Health Inspection Service is asking people to turn over unsolicited seed packages that have been arriving in the mail from China and so far, U.S. recipients have sent in a wide variety of the suspect packages.

“The seeds we have already identified are not uniform or of any particular type. They include a mixture of ornamental, fruit and vegetable, herb, and weed seeds,” APHIS said in a statement Friday. “It is important that we collect as many seeds as possible to determine whether they could introduce damaging pests and diseases that could be harmful to American agriculture.”

If you received any of the seeds that are arriving at doorsteps across the country, you can check out a fact sheet published by USDA and then turn them over to APHIS, which says it’s working with Customs and Border Protection, state governments.

“It is shameful that as a nation we have failed to provide for these families, nor to protect the children of these essential workers, as we have for others that face the pandemic head-on.” — State Sen. Anna Caballero of Salinas, in an op-ed in The Californian urging Congress to pass a stimulus package that includes programs for childcare