AgBiome has hired Jason Kuhlemeier as vice president of marketing. Most recently, Kuhlemeier served as the specialty crop market manager at BASF. Before that, he worked as a project and product manager for Bayer Environmental Science and Bayer Crop Science. 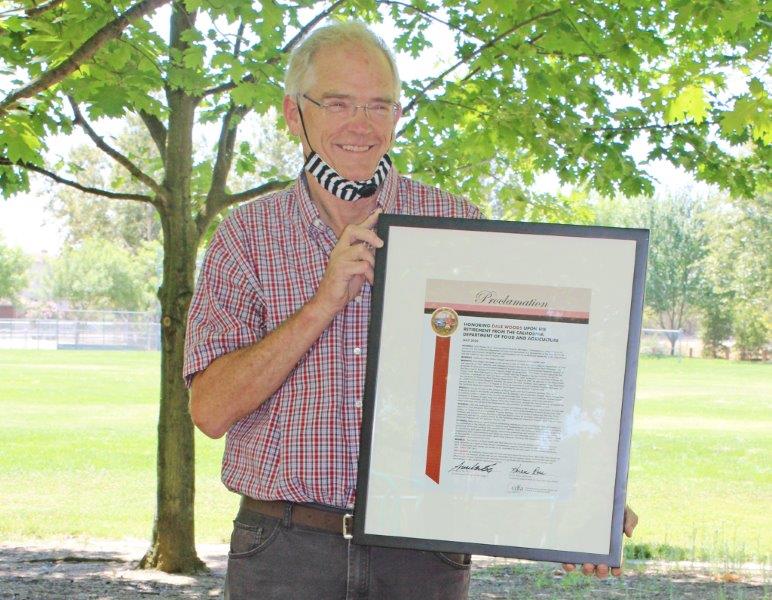 Stater Bros. Markets have promoted Bertha Luna to the position of regional vice president retail operations. Luna has been with Stater Bros. for over 20 years and 32 years of experience in the retail grocery industry. She first began her career in 1988 as a courtesy clerk at Lucky Stores. She joined Stater Bros. in 1999 during the acquisition of Albertson’s and Lucky Stores.

Matt Lohr, who has served as the only appointed chief of USDA’s Natural Resources Conservation Service during the Trump administration, is leaving USDA to head back home to his farming operation. Lohr was named NRCS chief in December 2018. Prior to his appointment, Leonard Jordan served as acting chief in the early days of the Trump administration. Lohr is a former Virginia ag commissioner and national FFA officer. To read more on Lohr’s departure, click here. Kevin Norton, currently the associate chief of NRCS, will become acting chief upon Lohr's departure.

Dean Banks has been promoted to chief executive of Tyson Foods, effective Oct. 3. He succeeds Noel White, a 37-year veteran of Tyson who held the CEO job for about two years. White will become an executive vice chairman on Tyson’s board. Banks joined Tyson’s board in 2017 and became its president last December. He will retain the title of president after the transition. Before joining Tyson Foods, Banks was a project lead and on the leadership team at X, a business unit of Alphabet Inc. Before joining Alphabet, Banks was a managing partner of SEED Ventures, a group that invested in and developed early stage health care technologies. 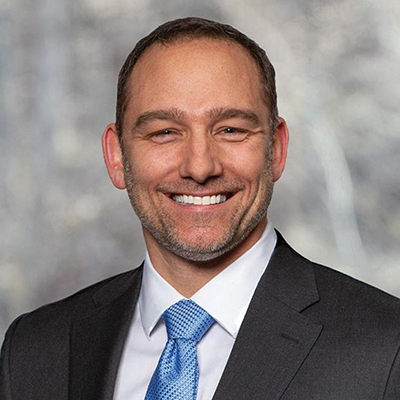 The Food and Agriculture Section of the Biotechnology Innovation Organization (BIO) has announced the election of its new board leadership. Sylvia Wulf, CEO of AquaBounty Technologies, and Brian Brazeau, president of Novozymes North America, were elected as the new Chair and Vice Chair. Phil Miller of Bayer is the outgoing chair of the board. Elena Rice, chief science officer and head of Research & Development for Genus PLC, is a new member of the board.

Victoria Rivas is the new legislative director for the office of Rep. Pete Aguilar, D-Calif. She covers the portfolio of taxation, transportation, and public works. She previously was a legislative assistant for Rep. Lucille Roybal-Allard, D-Calif.

Benjamin Houlton has been chosen as the new Ronald P. Lynch Dean of the College of Agriculture and Life Sciences at Cornell University. Houlton most recently was the director of the John Muir Institute of the Environment and professor of global environmental studies at UC Davis. Houlton has served on the UC Davis faculty since 2007, teaching global environmental studies. In 2017, he was appointed to the University of California Global Climate Leadership Council, charged with implementing greenhouse gas reduction plans for the university to achieve carbon neutrality systemwide by 2025. In 2018, Houlton also served as founding co-chair of the California Collaborative for Climate Change Solutions, a public-private partnership connecting leaders in academia, business, finance and philanthropy with policymakers. Houlton succeeds Kathryn Boor, who will become dean of the Graduate School and vice provost for graduate education Oct. 1.

Charles McElligott has retired from Rabo AgriFinance after a 40-year career in the agriculture industry. He was working as the northwest regional managing director, a position he has held for the past decade. Nathan Thomsen took over McElligott’s role on Aug 1. He most recently worked as the company's eastern territory general manager, a role now held by Jan Pieter "JP" van Oosten.

John Leroy (Jack) Woolf Jr. passed away on July 28 at the age of 102. After attending Woodbury Business College in Los Angeles, Woolf joined Anderson Clayton Company in Los Angeles as a cotton merchandiser. In the spring of 1941, Woolf signed up for the Army. He was a member of the 204th Anti-Aircraft Battalion and landed on Omaha Beach on D-Day. After returning home from the war, he returned to his position with Anderson Clayton Company. In 1947, he was sent to Mendota to partner with Giffen Inc., a successful west side farming operation. Woolf bought some land from Giffen in 1974 and started Woolf Farming Company, which he and his wife Bernice grew into a successful farming businesses in the Valley. Woolf was among the first to plant almonds and pistachios in Fresno County. He was involved with The National Cotton Council, the Westlands Water District Board of Directors, The University of Santa Clara Board of Regents, and many other organizations. He helped establish the graduate agribusiness program at Santa Clara University and received an honorary doctoral degree from Fresno State.