Sign up now for the Agri-Pulse Food & Ag Summit, a virtual event on Sept. 9. Learn what top newsmakers have to say about producing food more sustainably, including new programs and technological innovations like alternative protein products. Plus, we’ll share key insights into the rise of consumer consciousness and the challenges involved in covering agriculture in the nation’s top ag state. To register, click here.

A bill in the Legislature would require employers to notify state public health and safety departments as well as employee unions of a COVID-19 infection within 24 hours of an outbreak.

The measure, Assembly Bill 685, is sponsored by labor groups and has broad opposition from ag and business groups.

“This bill is going to be a gamechanger,” said Pete Maturino, an agricultural division director for the United Food and Commercial Workers International Union. He spoke during a meeting this week of the state Agricultural Labor Relations Board.

Don Villarejo of the California Institute for Rural Studies claimed county public health officials refused to disclose infection details after an outbreak at a Smithfield Foods facility on the East Coast. He alleged they feared the information would “tarnish their image.” Villarejo said this bill would prevent that from happening in California.

The Senate Appropriations Committee will consider the fiscal impact of the bill next week. 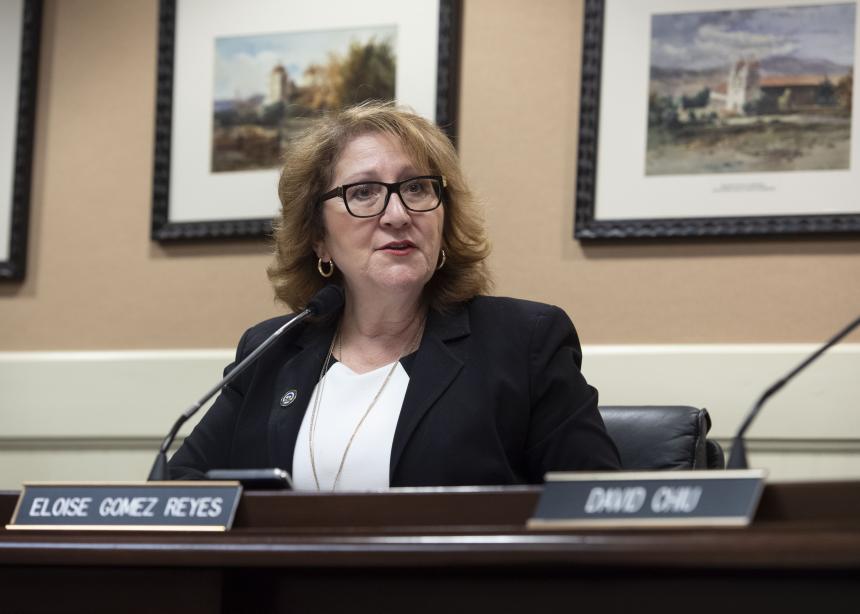 Dozens of Latino city councilmembers and trustees across the Central Valley have signed a letter urging the governor to ramp up resources to protect farmworkers. They call for more masks and COVID-19 testing that takes place in the field and at times and in languages that are best for workers.

“As local leaders, we are concerned because COVID-19 has impacted the farmworkers at alarming and disproportionate rates,” they write.

On that note: A new UC Davis study finds that being exposed to dust nearly doubles the odds of getting Valley fever. The chance of infection increased nearly threefold for those who worked with root and bulb vegetable crops. The study is based on research involving more than 100 farmworkers with the disease. 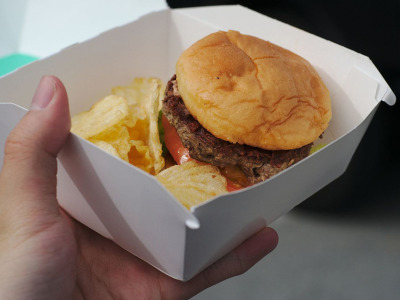 The San Francisco board of supervisors yesterday approved an ordinance mandating its public health department and sheriff’s office to incorporate more plant-based foods into their meals.

Hospitals must replace meat with plant-based options for at least 15% of their meals by 2023. Half the meat products at jails must be substituted by 2024.

"In some years, our generation will likely look back and reflect at our meat consumption in shock, but culture shifts take time, particularly for elderly and infirmed people,” said Supervisor Sandra Lee Fewer.

On to September. The Senate has adjourned until after Labor Day, which means we likely won’t see a deal on coronavirus relief this month.

The Democratic National Convention starts Monday, the Republican convention takes place the following week, and it would take unanimous consent for the Senate to take up an aid bill, even if the White House could reach agreement with congressional Democrats.

Keep in mind: Congress also will need to pass a continuing resolution in September to keep the government running when the new fiscal year starts Oct. 1. If there’s an aid deal, presumably that could be wrapped together with a CR.

Senate Majority Leader Mitch McConnell, R-Ky., told reporters Thursday that he isn’t worried about a government shutdown. As for coronavirus relief, he said, “I’m still hoping we’ll have some kind of bipartisan agreement here sometime in the coming weeks.” 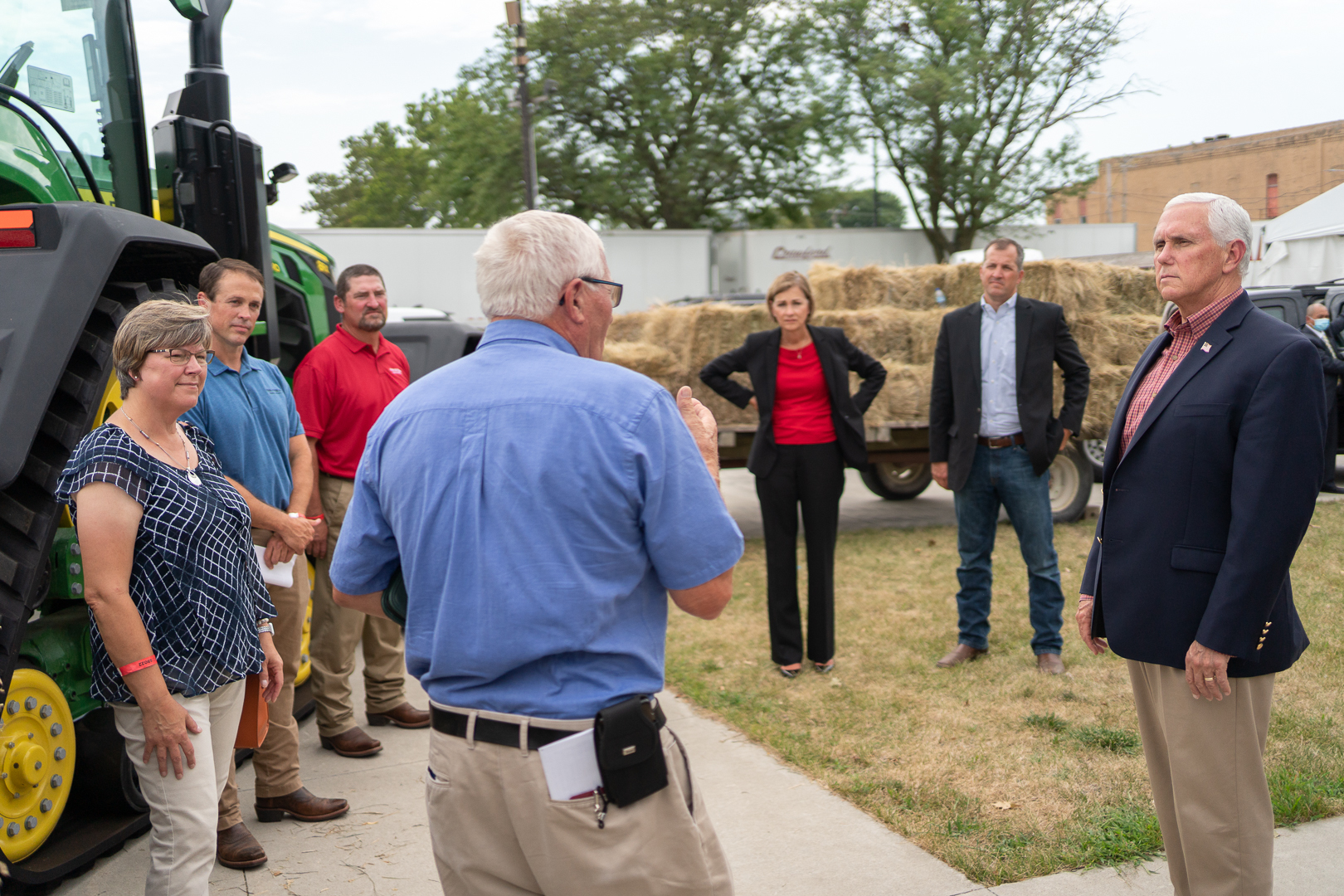 Vice President Mike Pence is trying to reassure farmers about the administration’s commitment to hold China accountable on “phase one” trade deal ag purchases. At an event in Iowa Thursday to launch the Trump campaign’s ag coalition, Pence defended the president’s trade policy while going after the Democratic ticket over issues ranging from meat consumption to the Clean Water Act.

Iowa Soybean Association President Tim Bardole, who attended a meeting with Pence before the speech, told Agri-Pulse that Pence thinks that trade with China is “really going well, even though we don’t hear much good news in the media.” In Pence’s view, Bardole said, “when you look at what China is buying there is definitely a huge improvement.”

By the way: Before speaking, Pence talked with a few farmers, including Bardole, (shown above) about this week’s devastating storm in Iowa. But former Agriculture Secretary Tom Vilsack told reporters that the vice president should have toured the state’s crop damage instead of holding a campaign event.

U.S. Trade Representative Bob Lighthizer told Southern lawmakers in January he would consider helping their farmers survive the expanding competition from Mexican fruit and vegetable exports, and now the USTR is hearing growers’ proposals and calls to action.

“We’ve seen explosive growth in imports of Mexican fruit and vegetable crops to the U.S. since 2000,” Mike Joyner, president of the Florida Fruit & Vegetable Association, told USTR officials in a day-long virtual hearing on Thursday. “Mexico’s produce shipments grew by high triple-digit percentages from 2000 to 2019, including sizable growth from 2017 to 2019. Conversely, our industry suffered proportionate declines during those periods.”

Many who testified said the administration needs to consider imposing duties on Mexican blueberries, strawberries, lettuce, celery and other specialty crops. There is a hearing next week for Georgia farmers.

By the way: A bipartisan group of 104 House members, including Minority Leader Kevin McCarthy, R-Calif., has sent a letter to Lighthizer and Ag Secretary Sonny Perdue, urging them to ensure Canada and Mexico adhere to the dairy provisions in the U.S.-Mexico-Canada agreement. 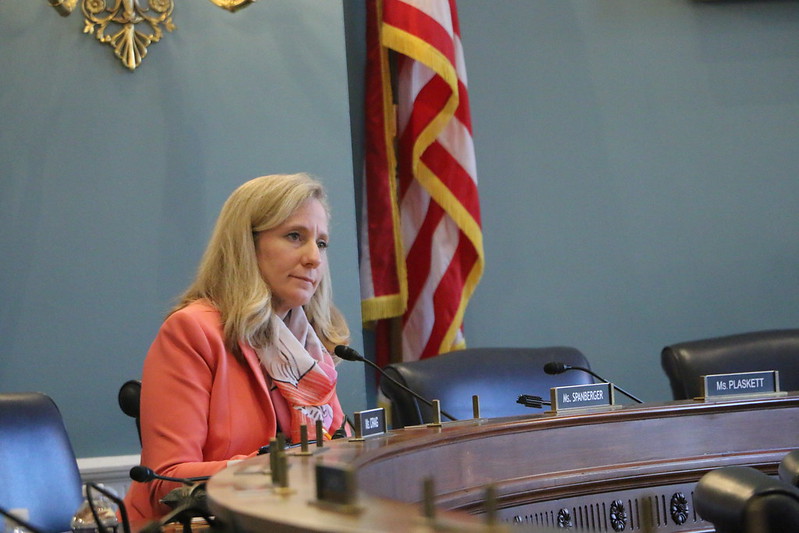 A key House Democrat wants to create a loan program to help farmers increase soil carbon levels and improve soil health. Virginia Rep. Abigail Spanberger, who chairs the House Agriculture subcommittee on conservation, has introduced the Healthy Soil, Resilient Farmers Act, which would provide a three-year deferment on paying both the interest and loan principal.

The loans could cover such practices as cover-cropping, crop rotation, advanced grazing management, organic production and other techniques

Spanberger earlier introduced the House version of the Growing Climate Solutions Act, which is designed to accelerate the growth of ag carbon credit trading by authorizing USDA to certify third-party verifiers and technical service providers.

“We’re now looking at the possibility that we may have to buy more food from the rest of the world than the rest of the world buys from us.”—Former Agriculture Secretary Tom Vilsack, telling reporters that the U.S. could actually have a trade deficit in agriculture this year, which he says is the result of Trump’s trade policies.