Sign up now for the Agri-Pulse Food & Ag Policy Summit West, a virtual event on Sept. 9. Learn what top newsmakers have to say about producing food more sustainably, including new programs and technological innovations like alternative protein products.

Plus, we’ll share key insights into the rise of consumer consciousness and the challenges involved in covering agriculture in the nation’s top ag state. To register, click here.

As the school year begins online in nearly all districts, Gov. Newsom has stepped up efforts to bridge the digital divide. In an executive order issued Friday, he set a goal for agencies to achieve 100 megabits per second as a minimum download speed.

CDFA will identify and facilitate new broadband projects that support precision agriculture in rural communities. It will also inventory the status of broadband at fairgrounds, which the state often uses for emergency services.

Newsom did not direct any new funds to the effort. 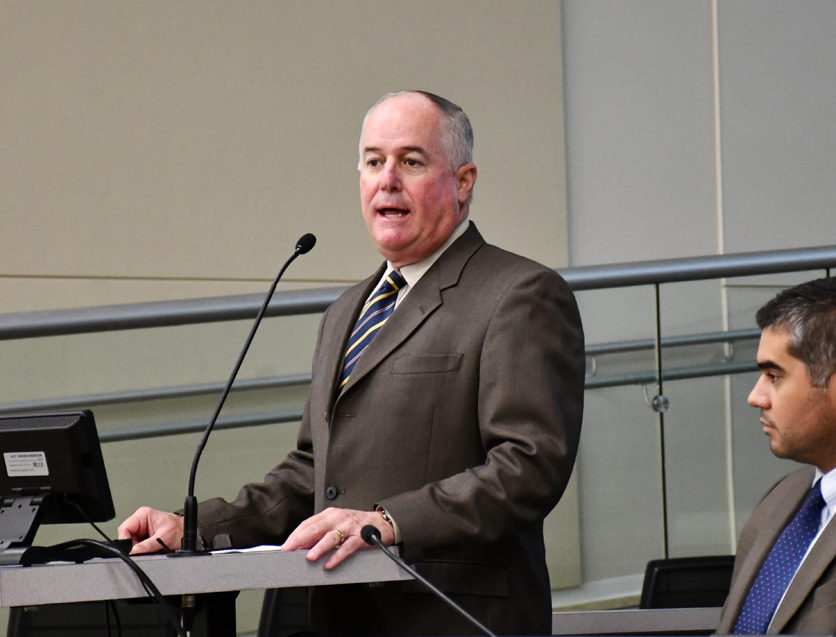 The Senate Rules Committee has confirmed the nomination of Val Dolcini as director of the Department of Pesticide Regulation. CalEPA hired Dolcini in 2019 as ag liaison, but he soon took over as DPR acting director following the resignation of acting director Teresa Marks.

During the hearing, Senator Bill Monning of Monterey and Santa Cruz Counties echoed the concerns of anti-pesticide groups in his district. He asked if county ag commissioners have kept up their enforcement during the pandemic. Dolcini explained they “have not skipped a beat.”

Dolcini also said he has been discussing ways to expand notification requirements for pesticide applications in the San Joaquin Valley. He acknowledged this has long been a difficult conversation among stakeholders, with many trust issues.

Dolcini’s confirmation had strong support from the Ag Council, California Citrus Mutual (CCM) and sustainable ag groups, among others.

“We look forward to continued collaboration as the department moves forward with its reevaluation of neonicotinoids,” CCM said in a statement following the vote.

The Senate floor will take up Dolcini’s confirmation this week.

On that note: The governor’s Central Valley coordinator for external affairs stepped down last week. This follows the controversial resignation of the administration’s public health director.

Early in the pandemic the governor’s chief economic advisor, Lenny Mondonca, who also focused heavily on the valley, stepped down for mental health reasons. This followed the resignation of Newsom’s ag liaison Bill Lyons in February. 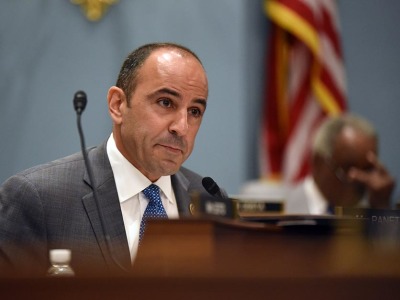 In this interview, Panetta discusses the ongoing challenge of protecting farmworkers in the state and the need for additional federal assistance for PPE, housing and additional testing. Panetta cites the increased strain on food banks as a reason to support a temporary increase in SNAP benefits and offers thoughts on the USMCA trade deal and the challenging relationship with China.

“For U.S. farmers, the potential we see on the horizon is the precautionary principle becoming the foundation for the import of U.S. ag goods in the way that it is for Europe,” Novak told Agri-Pulse in a Friday interview.

Mexico has not approved a new biotech seed trait since May, 2018, and that has U.S. industry officials concerned. There are 18 biotech traits in the Mexican approval queue, many of which have been waiting for more than two years.

Democrats will kick off the first online national convention tonight. The convention will be on the air for two hours each evening through Thursday, when Joe Biden who give his acceptance speech.

We’ll be watching to see how the convention speakers speak to concerns of rural voters and agriculture.

Keep in mind: Minnesota delegate Theresa Keaveny, who’s executive director of the Sustainable Farming Association of Minnesota, admits that she was  excited about attending convention in person. But she tells Agri-Pulse that she’s OK now with it being virtual. Still, she concedes the level of enthusiasm won’t be the same.

“Via Zoom and via telephone and hearing someone speak on a small screen is not the same as being part of a crowd of 25,000,” Moore said.

Former Ag Secretary Tom Vilsack, who will be speaking at several online events around the convention, says the online form of the convention fits the national mood amid the COVID-19 pandemic. “It’s a somber time in the country. It’s really not a time for over-exuberant celebration,” he said.

Read our preview of the convention here and follow our DNC coverage this week at agri-pulse.com.

“The important thing is that the process is managed so that we don't end up with the Swiss cheese phenomenon.”—David Sunding, an agricultural economist for The Brattle Group, during a panel discussion for Fresno State last week

Sunding was explaining that fallowing land under the Sustainable Groundwater Management Act could create a disconnected patchwork of idled land that could lead to air-quality issues.