Lyons had spent a considerable amount of time on water issues in the Central Valley during the year he spent in the position. He represented the governor in negotiations over voluntary agreements and was involved with SGMA implementation, the San Joaquin Valley Blueprint and SB 1, the environmental resistance bill Newsom had vetoed.

Lyons' resignation comes less than a week after Newsom announced a lawsuit against the Trump administration's biological opinions, which is now threatening to undermine or considerably delay any voluntary agreements over Delta flows.

"I really believe in this governor and his desire to find some common balance solutions," Lyons told Agri-Pulse when he took the position. "I've known him for quite a while, as mayor, as lieutenant governor and now as governor."

He noted the decrease in production levels has to do with the Sustainable Groundwater Management Act (SGMA). Driver said he if had to guess for 2020, he thought alfalfa production levels in California would be around two million tons. 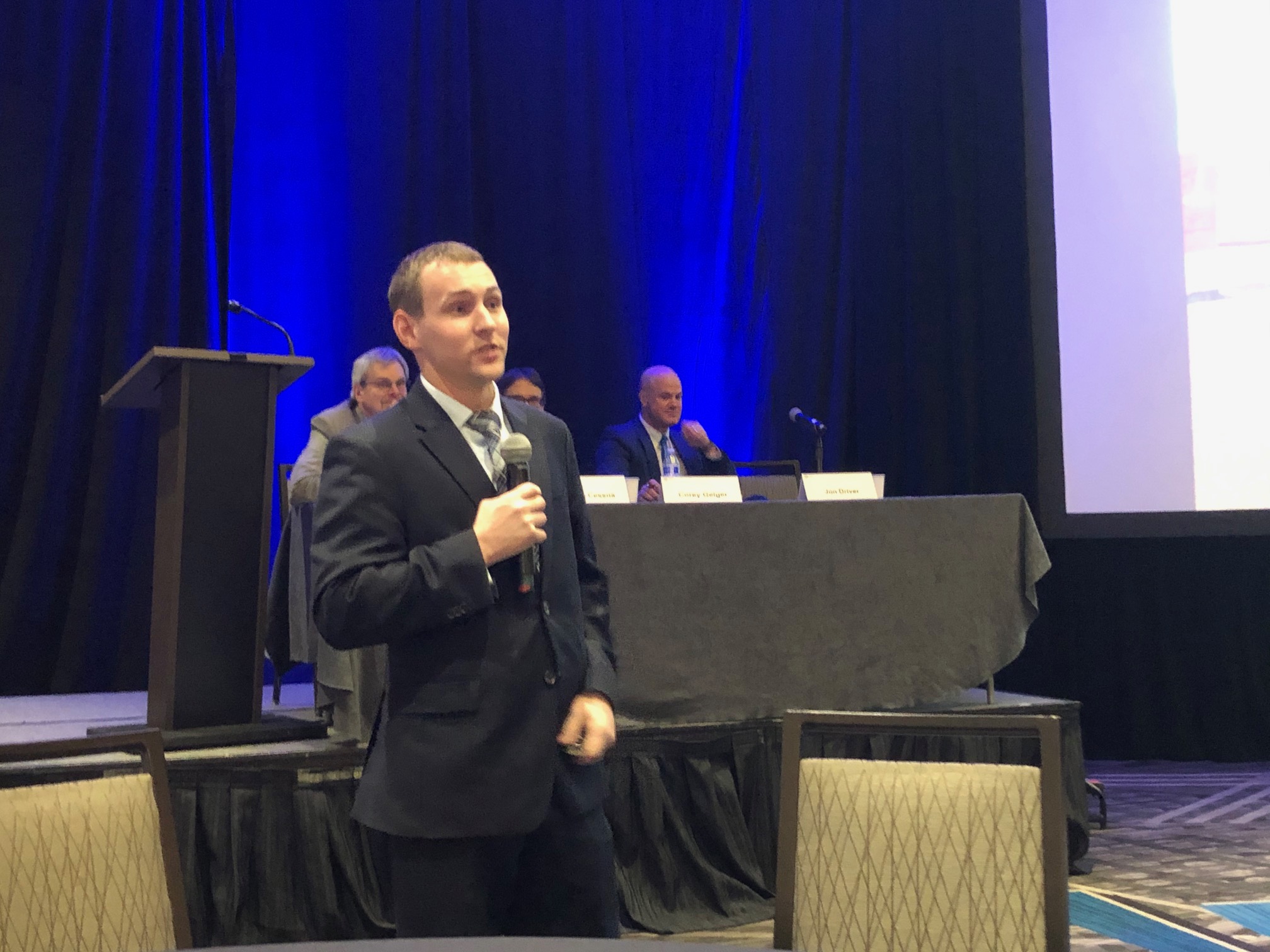 February is shaping up to be the driest on record, with the snowpack dropping to below 50% of normal in some places. This means the biological opinions – along with Gov. Gavin Newsom’s subsequent lawsuit and the ongoing negotiations over voluntary agreements – may not impact farmers this year.

A decade ago, the State Water Board amended the permits for both the federal Central Valley Project and the State Water Project so the operations would meet minimum flow requirements for the environment under the board’s Bay-Delta Plan. Any plans from federal biological opinions would only apply after meeting this state regulation. Water exports would have to wait.

The California Natural Resources agency pointed out last week that California would need a new storm event to actually trigger the implementation of Trump’s new water plan. So far, weather forecasters are not seeing that storm on the horizon.

Water districts are already delaying the year’s first deliveries to farmers in order to maintain reservoir levels longer into the year. Deliveries in April are also looking “doubtful,” according to the Fresno Irrigation District.

The Legislature has added a dizzying number of bills to the docket this year, with most serving as basic frameworks to be fleshed out later.

Among the ones to watch over the coming months are bills that would:

Environmental and industry groups will be weighing in today on a Trump administration plan to streamline and accelerate the environmental reviews for everything from grazing permits to roads and pipelines.

Farmers, ranchers, road builders and unions will be among those represented at a public hearing today on the administration’s proposal to reform the way requirements of the National Environmental Policy Act are carried out. Among other things, the plan would set time and page limits for environmental reviews and remove the term “cumulative effects” from the project impacts that must be considered.

The plan also would ensure that USDA loan programs are exempt from NEPA review.

Take note: The American Farm Bureau Federation and the National Cattlemen’s Beef Association have joined with a coalition of groups called the Unlock American Investment Coalition that is backing the administration plan.

At a news conference Monday hosted by the U.S. Chamber of Commerce, AFBF President Zippy Duvall said the action would speed the approvals of grazing permits as well as accelerate construction of roads and other infrastructure projects that benefit farmers. 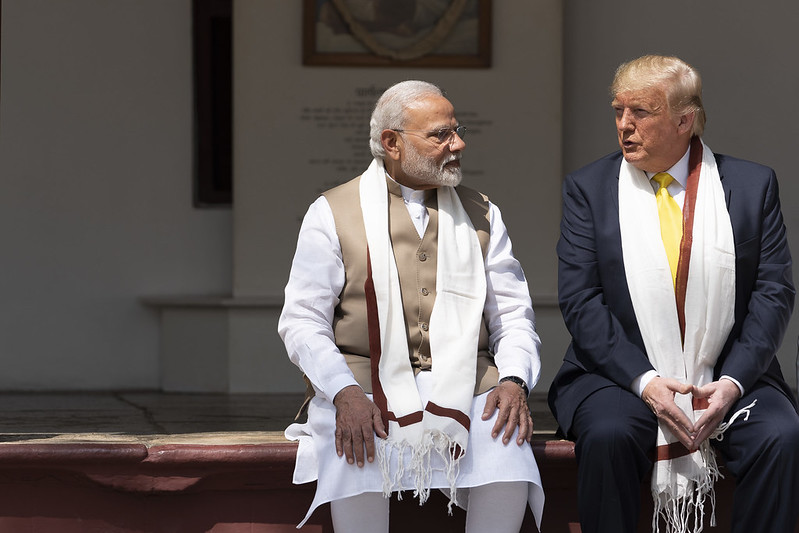 U.S. and Indian negotiators failed to reach a trade pact ahead of President Trump’s visit to India this week. But Trump is still pushing for an agreement while he and the first lady are there.

The U.S. agriculture sector is hungry for a free trade pact with India, a country of 1.3 billion people that has some of the highest import tariffs in the world. U.S. tree nuts, apples, dairy, ethanol, distiller’s grains, poultry and pulses could be some of the biggest winners in a trade pact that slashes tariffs.