Calavo Growers, a global avocado-industry company, has appointed Farha Aslam to its board of directors, effective Jan. 3. She will also serve on the Calavo’s audit committee. Aslam is a founder and managing partner at Crescent House Capital, an investment and strategic advisory firm that focuses on the agriculture, energy and food processing industries. Before that, she was a managing director at Stephens Inc.

Ron Hovsepian has been tapped as the new CEO of Indigo Ag, effective immediately. He succeeds David Perry, who has stepped down after serving in the CEO position for the last five years. Hovsepian has spent the last eight months as acting chief operating officer. His career includes working 16 years for IBM, serving as the CEO for Novell and Intralinks. He also is an executive partner at Flagship Pioneering.

Rep. Troy Balderson, R-Ohio, has been assigned to serve on the House Subcommittee of Commodity Exchanges, Energy, and Credit and the Subcommittee on Conservation and Forestry.

Eric Kalasz has joined FMC as U.S. marketing director. He most recently worked in BASF's crop division as a brand manager. Kalasz has also held marketing, account management and sales positions with Dow AgroSciences and Bayer.

Alfredo Rivera is now the president of Coca-Cola North America, succeeding James Dinkins, who has served in that position since 2018. Rivera has been with the company since 1997, and since 2016 has led the company’s Latin America group. 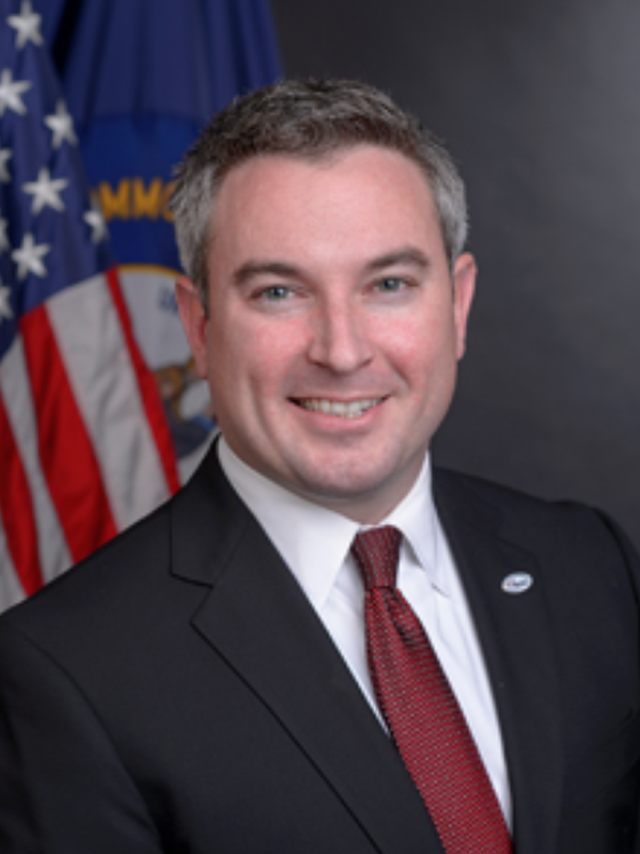 Cindy Hackman has left the U.S. Farmers and Ranchers Alliance where she served as the senior director of communications. She has joined CLUTCH as the director of content and reputation.

Monica Spaller is leaving CHS Inc., where she worked on the government affairs team. Spaller has not yet announced her next move.