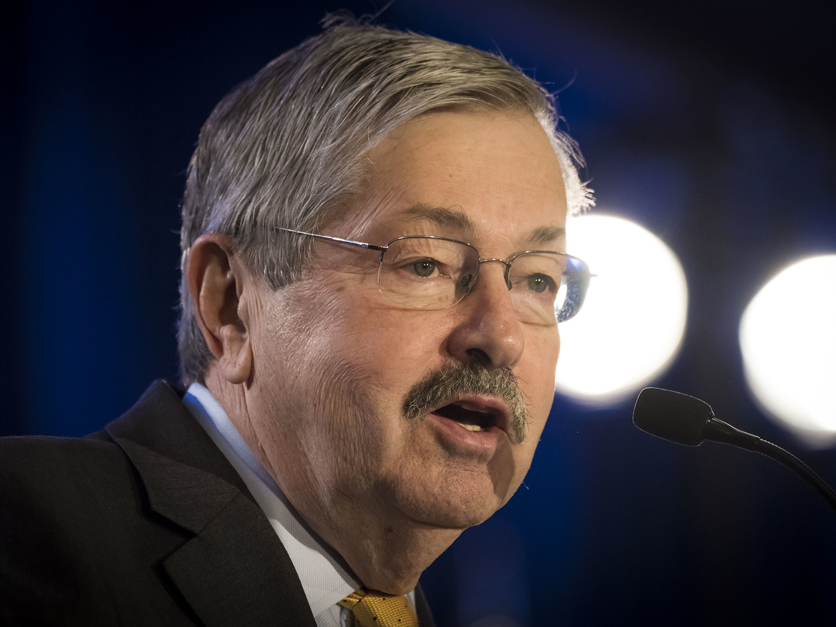 Robert Rivas of the Salinas Valley has been selected to serve as chair of the California Ag Committee. Rivas has been active on labor issues and has pushed through several labor-sponsored bills on farmworkers. He succeeds Susan Eggman of Stockton, who has reached the end of her term in the Assembly.

Ambassador Terry Branstad has announced he is stepping down from being the top U.S. representative in Beijing, effective in early October. The former six-term governor of Iowa first arrived in Beijing in 2017 and has overseen American initiatives there including the "phase one" trade deal with China. There's more on Branstad's tenure on Agri-Pulse.com.

Bayer’s supervisory board, under new chairman Norbert Winkeljohann, has extended the contract of Werner Baumann for another three years to serve as the company’s CEO. Baumann took the helm of Bayer in 2016, right around the time the company was looking at acquiring Monsanto, an idea Baumann strongly supported. Throughout his career with Bayer, Baumann has taken a lot of heat for the U.S. lawsuits claiming the Roundup weedkiller causes cancer. Baumann’s contract has been extended to the end of April 2024.

Jake Rascoff has been elevated to legislative assistant for Sen. Brian Schatz, D-Hawaii. He covers the portfolio for energy and environmental protection.

Athina Kanioura has been named executive vice president and chief strategy and transformation officer at PepsiCo Inc., overseeing the company’s digitalization and data strategy. Kanioura joins the company from Accenture, where most recently she was chief analytics officer and global head of applied intelligence, specializing in artificial intelligence and analytics.

Steve Shadle, known for his contributions in the formation of DatePac LLC, passed away after a battle with cancer. He was 84. Shadle was active in agribusiness and became a lawyer representing citrus growers in the Yuma, Ariz., area. He was a former president of the National Council of Agricultural Employers and represented citrus growers on Arizona’s Lemon Administrative Committee and Orange Administrative Committee. 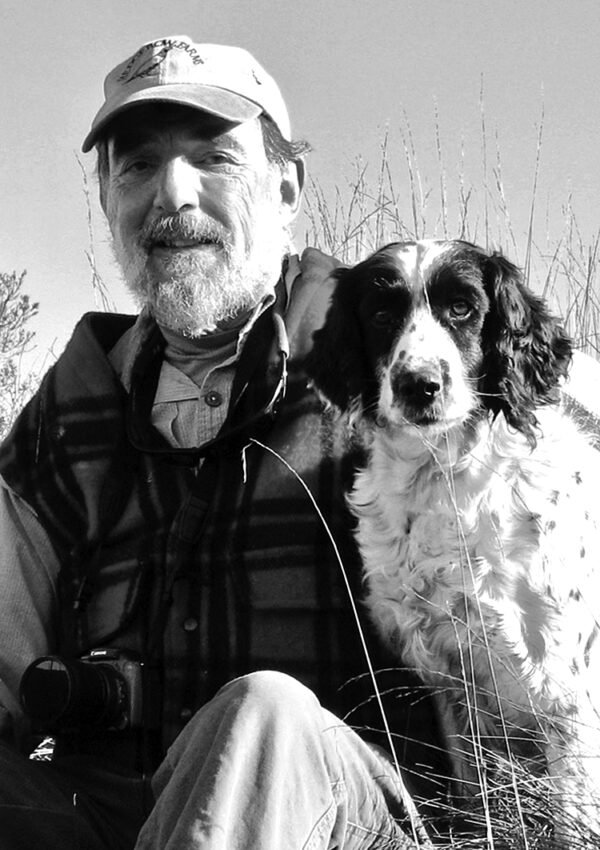 Farmer and environmentalist, John Anderson, passed away on Aug. 19. He was 77. Anderson was a veterinarian and pioneer in the restoration of native California grasslands. He was an advocate for utilizing hedgerows and enhancing biodiversity. He worked in Kenya for three months where he first saw the impact of hedgerows, then brought that knowledge back to California to his own Hedgerow Farms, showing the agricultural community that planting hedgerows of native plants and grasses benefited both wildlife and food production. Anderson was a founder of the California Native Grasslands Association and served on the boards of the National Audubon Society, Audubon California, Wildlife Heritage Foundation and Yolo Basin Foundation.

John A. Schnittker, under secretary of agriculture under former President Lyndon B. Johnson and later an influential Washington farm policy consultant, died Sept. 13 at his home near Santa Ynez, Calif., of heart failure. He was 95. The Kansas native was a senior staff economist on the President’s Council of Economic Advisers in 1958-59 and volunteered in the 1960 campaign of former President John F. Kennedy. He became senior staff adviser to the secretary of agriculture and later USDA chief economist. President Johnson named him under secretary, then the second highest position at USDA, in 1965. As acting secretary in 1967, Schnittker signed the International Grains Arrangement on behalf of the United States. To read more on Schnittker, click here.