The Department of Pesticide Regulation (DPR) has spent more than five years cautiously scrutinizing an organic pesticide that has been registered in the U.S. since the 1960s.

DPR researchers on Friday shared a draft risk assessment on the pesticide known as AITC, a fumigant that organic farmers can inject into the soil or use in a drip application to protect crops from nematodes. DPR has yet to register any AITC products in California, but has not listed the compound as a restricted material either. Instead, the pesticide has been mired in a lengthy review process due to a blanket policy that all fumigants must go through a full risk assessment prior to use.

“This case of putting this material through a risk assessment, despite the great work that has been done by DPR scientists to try to cobble things together, has been very, very difficult,” said Jean-Mari Peltier, president of the Environmental Solutions Group, which represents pesticide manufacturers.

With scant data available on AITC since no pesticide reports have been filed for the product in California, the scientists chose to use the fumigant 1,3-D as a surrogate to make assumptions on how AITC could affect pesticide applicators and bystanders. This led to the assumption that workers would be present after applying the pesticide for 157 days each year, which Peltier argued would be impossible.

AITC is a naturally occurring compound found in plants like broccoli, brussels sprouts, mustard and wasabi and farmers have plowed those plants into the soil as a way to control diseases, nematodes and fungal plant pathogens.

“In nature, AITC has a major ecological function serving as a feeding deterrent against insects,” she said.

UC researchers have found that AITC, which is commonly referred to as oil of mustard, can work in combination with other compounds to effectively control nematodes and weeds for strawberries.

Peltier argued DPR was ignoring findings from U.S. EPA made under the Obama administration that cleared AITC for use in 2014. The additional data DPR has requested from Isagro, which is seeking the registration, has cost the manufacturer about $1 million in extra costs, according to Peltier. She said that nearly all prior reviews by DPR have concluded that the data supported registration.

DPR’s caution in delaying the registration of AITC bolsters arguments made by anti-pesticide groups.

“We really appreciate that DPR is conducting a full, thorough risk assessment,” said Anne Katten, a policy advocate for the California Rural Legal Assistance Foundation who has been active in DPR meetings. “We think that's really appropriate for worker and public health protection.”

Katten raised suspicions that AITC could degrade over time and lead to further exposure to farmworkers as well as the environment, with possible groundwater contamination. 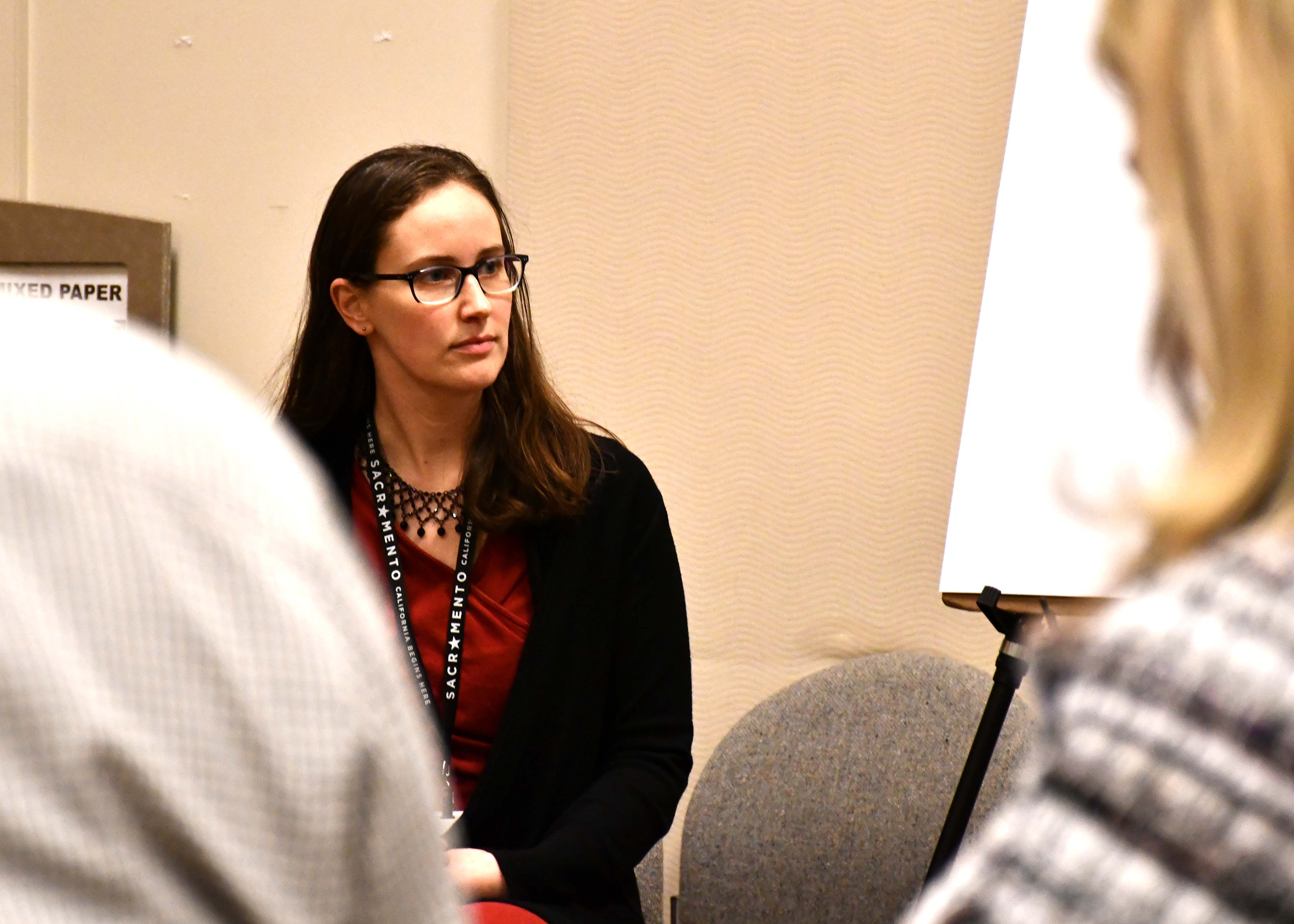 The group Beyond Pesticides lobbied against the USDA listing AITC under the national organic certification in 2019. Terry Shistar, an advocate for the group, argued AITC posed health risks to farmworkers and applicators and was a greater risk to soil biodiversity, since it is a soil fumigant. The antimicrobial compound would kill beneficial fungi and pathogens, she claimed.

“It is hazardous, not essential for organic production, and incompatible with organic practices,” wrote Shistar in a letter to the National Organic Standards Board.

The board decided not to list AITC as organic.

DPR Assistant Director Karen Morrison cautioned that the agency’s risk assessment is still in draft form and much more work is to be done on AITC.

“This is one piece of a number of other assessments that are still ongoing within the department and that we are working on relative to AITC,” she said.

Staff are working on an additional exposure assessment as well as further modeling of the potential risks. DPR will then consider actions to address those risks.