In every venue he visits, Val Dolcini, the director of the Department of Pesticide Regulation, is asked about notifications for pesticide applications, he said, as he opened a DPR advisory committee meeting yesterday. Dolicini said he will be paying close attention to a pilot program led by the Monterey County ag commissioner’s office.

The program issues a warning when a pesticide is applied within a quarter mile of a school. The message includes the material applied, the start date and a map of the location, according to Deputy Commissioner Heather Healy, who presented at the meeting. Since its inception in 2016, the program has had 173 people sign up for email notifications and 54 for texts.

Healy said there was a fear that by providing parents with this information they would keep children home from school, but that hasn’t happened. Yet Dolcini worried the notification is a “fairly technical document” and can be taken the wrong way. Healy said it is a work in progress and will be refined through ongoing community outreach.

DPR researchers have suggested they may implement a similar program in the Shafter area.

On that note: UC Farm Adviser Lynn Wunderlich also presented in the meeting about her program that trains applicators on reducing spray drift near schools. She said the program has been successful but needs more trainers and requires trainees to take a full day off work. The math can also be overwhelming when growers must dial in the time of year, inversion layers, canopy size, bloom time and much more. And equipment like low-drift nozzles can be expensive.

Remember: California passed the Healthy Schools Act in 2000, which encourages schools to use “effective, least-toxic pest management practices – also known as integrated pest management,” as DPR states. UC researchers, however, have countered that IPM does not eliminate those “harder” materials, relying instead on a range of tools. The act also requires schools to offer notifications to parents five days ahead of applications and to provide training to staff who apply pesticides. A broad criticism from agriculture has been that those training and safety requirements are far softer for schools than for industry professionals.

By the way: A committee member from the Pesticide Action Network expressed to both Wunderlich and Healy they should do more to encourage more sustainable alternatives to growers.

Noxious weeds are “a really tough issue” when it comes to large-scale weed control in grasslands and rangelands, according to Valerie Eviner, a professor of ecosystem management and restoration at UC Davis who also spoke at the advisory committee meeting.

Extension specialists told her they “know folks don’t want us spreading RoundUp,” but they have hundreds of acres of harmful and invasive weeds outcompeting critical wildflower species. Also, burn permits are increasingly rare to acquire and grazing has its limits, since goats can spread the weeds and don’t eat everything. Eviner also emphasized that organic herbicides cannot be replacements for conventional, since the modes of action are completely different. Glyphosate is internalized into the plant, while organic herbicides burn the outside tissue.

During field trials, her research team found organics can sometimes work but are a “bit more finicky” for good results. It requires perfect weather conditions, with no dew on the ground and no cold temperatures. Unlike conventional, organic products “really require a good soak” on the weeds as well. 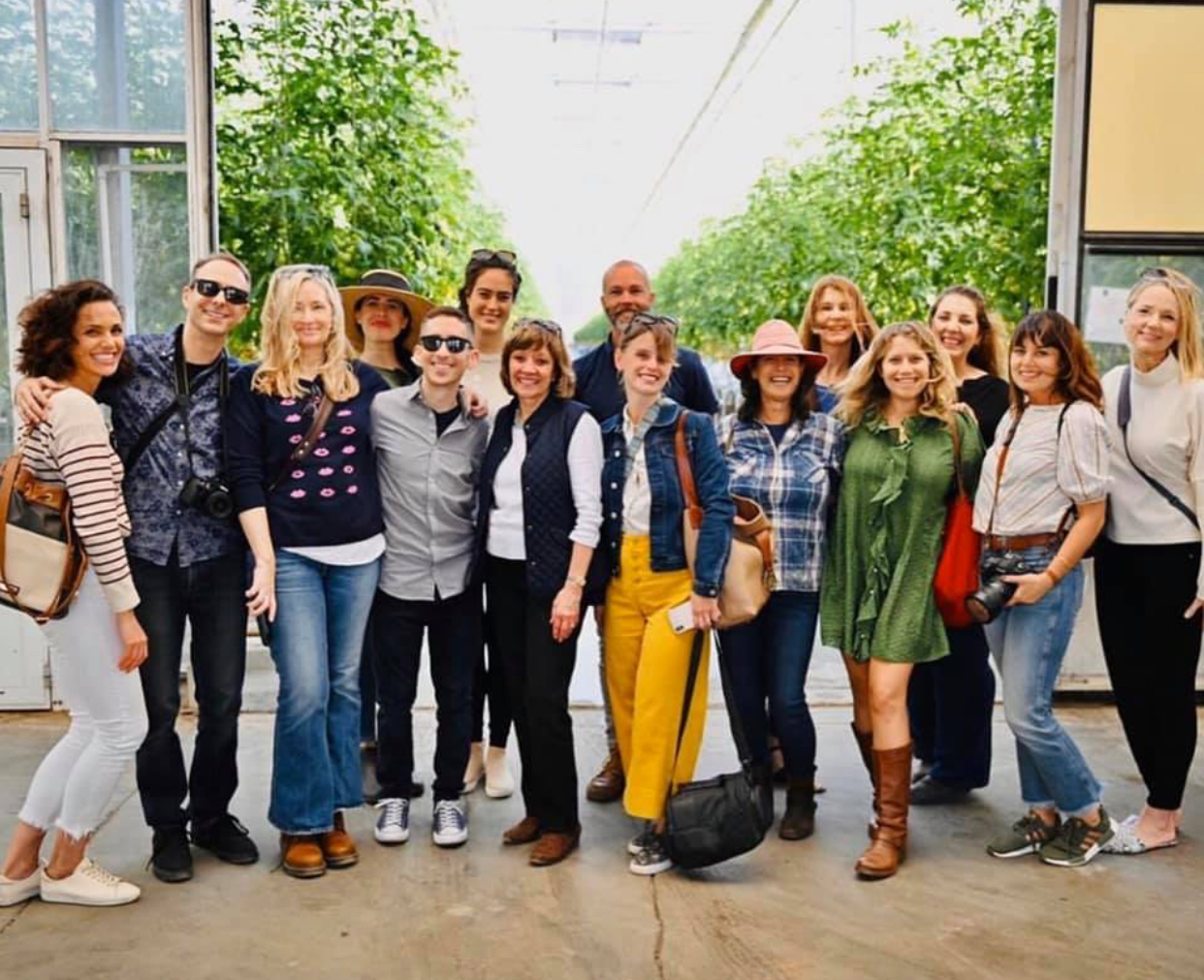 CDFA Sec. Karen Ross is with food and lifestyle bloggers in Ventura and Santa Barbara Counties this week.

Water agencies and growers have complained about long timelines and lengthy paperwork in applying for permits to divert surface water to underground storage during floods and other high-flow events.

Yesterday, the State Water Board announced it has now streamlined those requirements, while also reducing filing fees and permit and license costs. The board’s action comes in time for local agencies as they draft plans for replenishing overdrafted basins for the Sustainable Groundwater Management Act.

Broadscale recharge on agricultural lands will be more feasible and more flexible. The revisions will allow farmers to respond to high-flow events while also planning year-to-year, without having to go through additional approvals.

House Democrats will need to see their demands on USMCA addressed in writing before the party’s leadership will sign off on a ratification vote. That was the word from Ways and Means Chairman Richard Neal Thursday night after he briefed House colleagues on the status of talks with the White House.

“We want the text,” Neal told reporters, after noting that he is preparing to send another letter to U.S. Trade Representative Bob Lighthizer to address unresolved labor issues.

The primary issue is enforcement — policies to ensure that Mexico follows through with new labor standards — and House Speaker Nancy Pelosi announced earlier Thursday that she believes a deal is “imminent.”

“We’re not there yet,” Shalala said. “There’s a lot of enthusiasm for getting it done.”

Cuellar said he was impressed by the number of freshmen Democrats who expressed an eagerness to ratify USMCA this year. The Texas lawmaker, a vocal proponent of the trade pact, said he’s hopeful it can be approved in the first or second week of December.

When asked if that were possible, Neal stressed that he needs union leadership to support the labor enforcement provisions.

US, China to continue trade talks on phone today

Chinese Vice Premier Liu He will be on the phone again today with Lighthizer and Treasury Secretary Steven Mnuchin, trying to finalize a partial, “phase one,” trade pact between the two countries, USDA Undersecretary Ted McKinney tells Agri-Pulse.

“I’m hopeful something comes from that,” McKinney said. “I do not know that it will.”

Keep in mind: The Wall Street Journal reported this week that China has been resisting a hard commitment on purchases of U.S. ag commodities.

“We’re spending $75 million over five years to fight feral hogs in the South – and we could’ve spent a fraction of that had we acted earlier. We don’t want to make that same mistake with nutria in California.” – Rep. Josh Harder, D-Turlock, explaining yesterday the need for Congress to fund pest management to eradicate nutria.