The standards board for Cal/OSHA earlier this month approved a petition by labor groups for an emergency regulation to develop new COVID-19 requirements for employers. The board will consider in November the new standards, which will likely be similar to current guidance.

The regulation aims to require certain protective equipment and practices along with response measures during outbreaks. Board staff disagreed with the regulations, contending they would place unnecessary burdens on businesses, create confusion and not significantly improve outcomes, according to California Citrus Mutual.

The Saqui Law Group was concerned that the short timeframe for adopting the regulations allows for little input from stakeholders, hindering the effectiveness of the rules. “The regulation may contain omissions, errors or fail to address the realities of the broad range of workplaces in California,” the labor attorneys argued.

Remember: Assembly Bill 2043 also proposed to codify Cal/OSHA guidance on the virus into enforceable regulations. The Legislature passed the measure in August and it currently sits on the governor’s desk.

Ag groups opposed AB 2043, arguing in part that the state has supported local leadership throughout the pandemic and statewide requirements would create more problems. 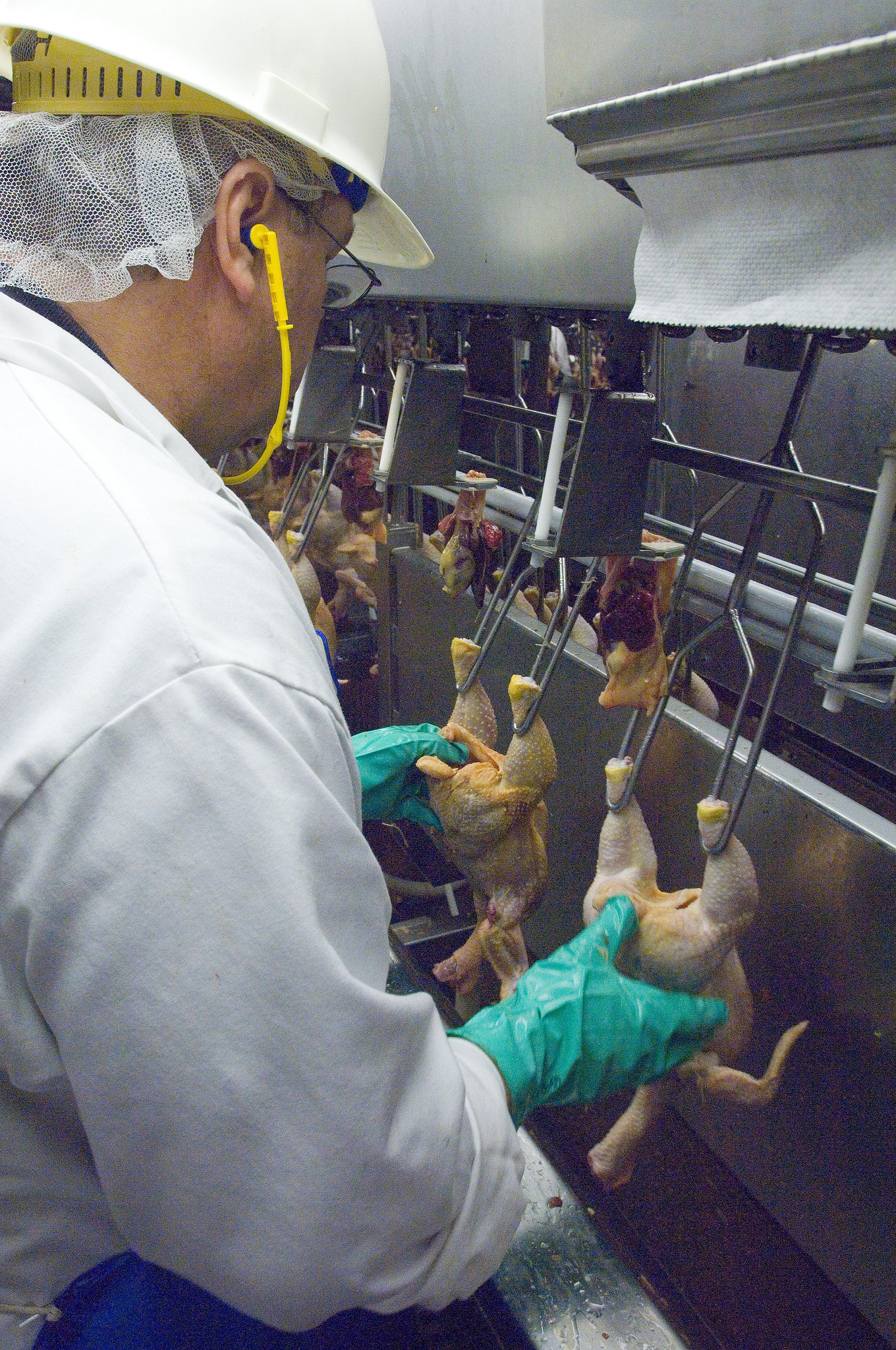 Foster Farms has conducted more than 6,000 tests and implemented other protective measures in response to coronavirus outbreaks at four of its poultry processing plants in California.

After months of escalating controversy, the company managed to drop the positivity rate to less than 1%. The remaining positive employees have been self-isolating. The outbreaks led to nearly 400 positive cases in the plants and eight deaths. The company attributed the cases to the lifting of COVID-19 restrictions in Stanislaus and Fresno Counties at the start of summer. County health departments claimed the company was slow to respond. The Livingston plant reopened earlier in September.

Remember: The outbreaks spawned intense debate among lawmakers over notifications of workplace infections and the shaming of businesses. The bill, AB 685, required infections to be made public immediately. The governor signed the bill into law last week.

The Department of Pesticide Regulation (DPR) is extending the comment period for proposed regulations on four neonicotinoids. The new deadline is October 30.

Several ag groups requested the extension, citing “the complexity of multiple [active ingredients], diversity of commodities impacted and number of scientific studies,” along with a large volume of data to consider. The added time would “provide space for more quality feedback,” according to a letter from the trade groups. They added that the proposed measures could have significant impacts on the regulated community.

Can ‘$1 trillion’ gap be bridged this week?

This is a key week for whatever slim hopes remain for a big new coronavirus relief bill. The White House indicated going into the weekend that there were discussions ongoing with congressional Democrats, and House members have been notified that they may take up a bill this week.

“We're in very near agreement on all the COVID things that matter. What we're not in agreement on is about $1 trillion worth of other things,” Missouri GOP Sen. Roy Blunt said on NBC’s Meet the Press, referring to the gap between the Democrats and Republicans on how big the bill should be.

During an appearance on CBS’ Face the Nation, American Airlines CEO Doug Parker expressed optimism that there would be an agreement to extend assistance to the airline industry to avert mass layoffs starting Thursday. “We really do believe it can happen. … There's certainly not much time left, but there's enough time. “

For more on the issue, read our Washington Week Ahead.

US rice sees boom in sales to West Bank

The USA Rice Federation is targeting Israeli-occupied West Bank with a new wave of marketing as sales to the region are booming. U.S. exporters shipped 23,800 metric tons of rice worth $23.7 million to the West Bank from January through July, according to USA Rice. That’s a 96% increase in volume and a 114% increase in value over the same period in 2019.

Two environmental groups’ legal challenge to the national wildlife refuge system’s use of neonicotinoid insecticides and genetically modified crops has been dismissed on standing grounds.

A federal judge in Washington, D.C., says neither the Center for Food Safety nor the Center for Biological Diversity could demonstrate legal standing to proceed with a lawsuit against the Fish and Wildlife Service, which manages the nation’s wildlife refuge system.

A 2014 memorandum from the head of the refuge system stated that the system would no longer use neonicotinoid insecticides in farming operations on the nation’s refuges, and would phase out the use of genetically modified crops. Two years later, FWS withdrew the memo, stating both the use of neonics and GMO crops would be evaluated on a case-by-case basis.

“We can slow it down perhaps a matter of hours, maybe days at the most, but we can't stop the outcome.” — Senate Democratic Whip Dick Durbin, D-Ill., telling ABC News that there was little Democrats could do procedurally to block Amy Coney Barrett’s confirmation.