Home » Four questions for the next Assembly ag chair
WEST

Four questions for the next Assembly ag chair

Assemblymember Robert Rivas was raised by a single mother and a multigenerational family in farmworker housing, in the vineyard his grandfather worked. The experience inspired legislation he has introduced to tackle labor and housing issues in agriculture, with at times fierce opposition from industry.

Rivas represents parts of the Salinas and Pajaro Valleys, where he has spent his entire life. Having finished up his second year in office, he was selected in September to chair the Assembly Agriculture Committee.

Rivas spoke with Agri-Pulse in the midst of a three-week agriculture tour across the state. He has visited dairies, food banks and nurseries in his district as well as parts of the Central Valley and the Inland Empire, with more to come.

1.What was it like growing up farmworker housing compared to now?

Agriculture is certainly something that's always played a part of my life and influenced my time in elected office. Agriculture is personal to me. I was raised by immigrant farmworkers and grew up in poverty.

As a child, I had no idea we were poor. I just remember having the opportunity to go outside, and it was the ultimate recreational area. I’d get to climb in trees all day and ride my bike in this beautiful open-space agricultural area.

Everything my family taught me—especially my grandfather—helped shape the public servant I've become, hearing from him from a very young age, throughout elementary school and in high school. Yes, I lived in farmworker housing for the first 10 years of my life, but my grandfather had immigrated in the early ‘60s. They were in that same housing unit for decades.

He worked long hours in the field and was a lifelong farmworker so that we wouldn't have to be. He would always talk about opportunity and that's why he chose to emigrate to California. This was a state that was about opportunity.

In my role now, I’ve introduced some bills in the agriculture space, especially our farmworker housing bill. Agricultural families today with young children have it much more difficult than I ever had it. 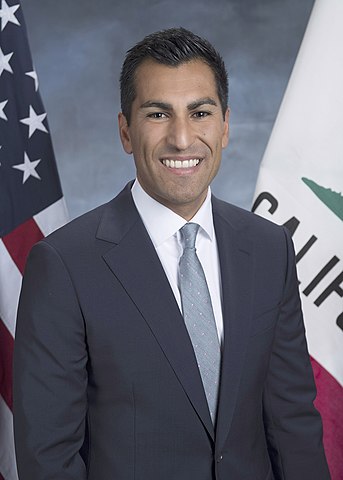 This is obviously a challenging time, not only for agricultural workers, but for industry. This is a different state and certainly a different climate when it comes to operating a business in California. As the number one ag producer in the country, ensuring that we remain competitive for agriculture and that we do everything we can to maximize employment opportunities for so many workers that depend on the success of agriculture is challenging, but incredibly important.

We’re trying to solve a lot of challenges, like workforce housing. Based on what I've seen here in my backyard—in San Benito, the Salinas Valley and the Pajaro Valley—it is incredibly challenging to be an agricultural worker at this time. Here in California, over half of our agricultural workers are undocumented.

The one thing I've heard the most from the people I've met with, all of the stakeholders I've met with, is finding a pathway to solve our immigration problem. Yes, it's a federal issue. But we certainly need to do everything we can to get immigration passed and done at the federal level. It is affecting the industry, it's affecting our communities—especially our ag communities. In a region such as my own, where Silicon Valley is only a 40-minute drive north, we hear a lot about gentrification and our housing crisis in our largest cities. Well, ripple effects are occurring in our region, and they’re impacting our lowest wage earners. For us, that's our agricultural workers.

2. What are some new insights from your agriculture tour?

There's no reason why I can't be a strong voice for farmers, for farmworkers and for consumers across our state.

I’m a lifelong resident of the district I represent, and a huge part of our local and regional footprint and economy is our agriculture—a lot of produce, a lot of berries, a lot of processing plants, garlic. But agriculture across California is so different.

There's a reason why we're the number one ag producing state in the country. We're such a large state, we're so diverse, our climate is very different in so many ways. Trying to learn and understand the challenges that this industry, that ag workers, that all agricultural stakeholders face is incredibly important to me.

This is a critical time. We have had to deal with this once-in-a-century pandemic. We've had these historic wildfires that have absolutely impacted the industry and its workers. And now we're in the middle of an economic recession. Low-wage earners are so dependent right now on harvest season, especially in our region. But harvest has been impacted by wildfire.

The whole goal of our agricultural tour is to highlight the diversity within agriculture—to sit down and have active conversations, to get insights and hopefully some context and what I hope are new ideas, so we can hit the ground running as we enter the new legislative session next year. 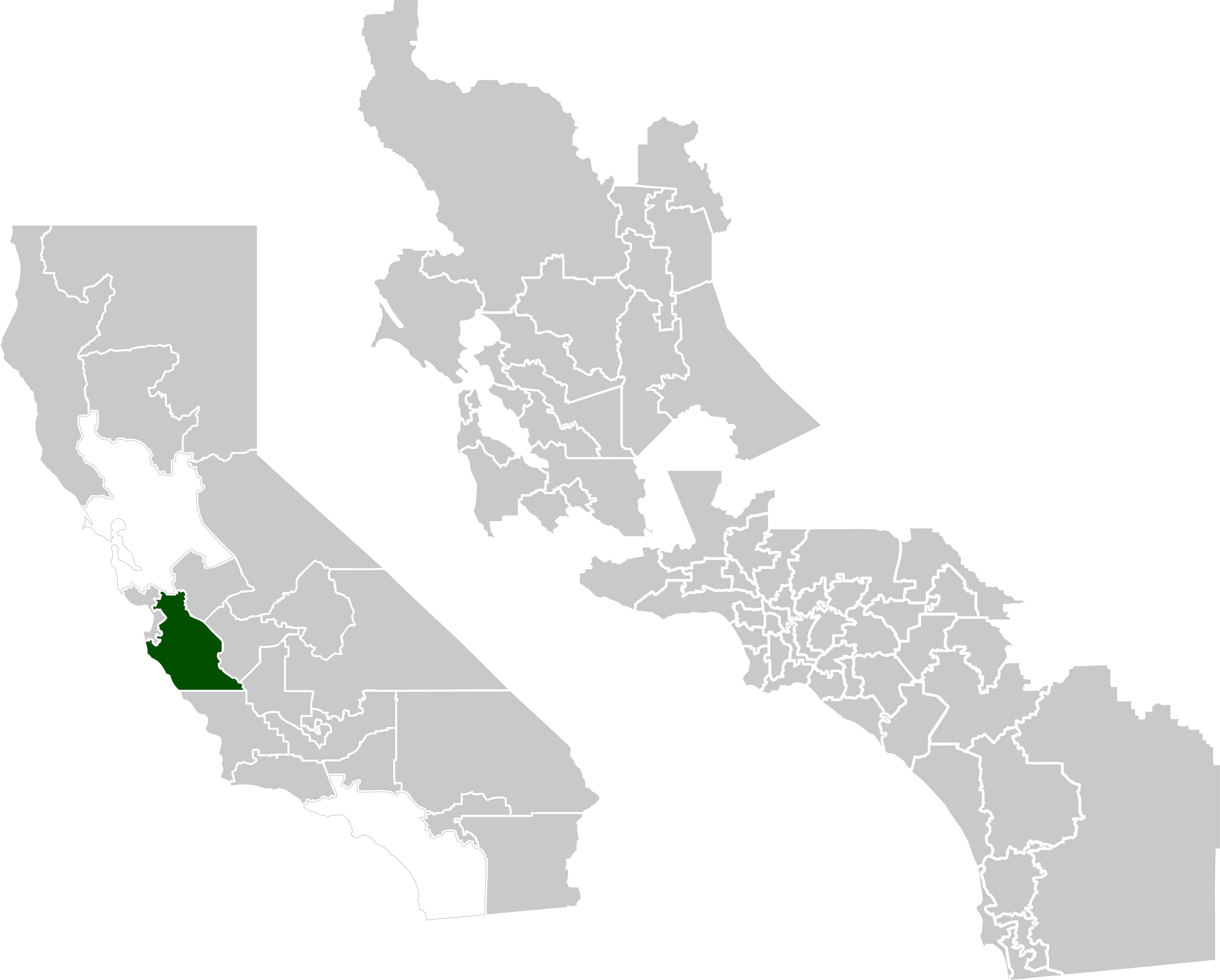 We're already looking at having an informational hearing in November around the agricultural impacts of wildfires.

My goal is to ensure that this industry remains competitive, that we remain a top producer not only in California, but in the United States. Agriculture has always played such a fundamental, critical role in our state. It's a huge part of our state's identity, especially in rural California. And it's also an important part of our state economy.

3. Some of your bills have had strong support from labor unions and strong opposition from industry. Do you see that role changing as ag chair?

The one bill I can highlight that had fierce opposition from the industry was our farmworker housing bill, Assembly Bill 1783 from last year. But I would challenge you to look at the rest of our legislation and see what other opposition we've had, aside from our natural working lands bill from this year. Our marquee bill for COVID-19 relief package this year was AB 2043, which had zero opposition at the end of the day and was signed by the governor.

How I approach legislation isn't going to change. Even though this is my first term in office, this is my 10th year in public office, and I have a history of working with all sides. The policy process is intended to be a collaborative process, in my opinion. My goal has always been, and will remain, to create legislation that works for everyone. I'm always willing to put in the hard work, as I have in the past.

In my new role as ag chair, I want to do the best I can. That's why we're on this statewide tour, to engage, to learn and to get a good sense of how these issues are affecting the industry and all parts of California.

4. What are you planning for next year?

It's hard to say what our focus is going to be. We're looking into some informational hearings, which I believe are a good opportunity to highlight some of the challenges facing the industry, facing workers throughout California.

Some of the things that we’re initially intending to focus on are impacts that the wildfires are having on agriculture, as the intensity of these fires is getting worse.

We’re continuing to work through COVID-19. One of my takeaways from the tours is the amount of urgency and the proactive efforts that have been made by industry to ensure that workers are protected on the job. These are things that I look forward to highlighting. We're seeing so many great examples of what's occurred locally and even regionally that could be a model and an example for so many.