In an effort to protect aquatic life, the Central Coast Water Board is adding new pesticide water quality criteria for 15 pesticides, including neonicotinoids.

The board has contracted with UC Davis researchers to set new thresholds on the amount of each pesticide allowed in waterways before it becomes harmful to the ecosystem.

Researchers at Bayer Crop Science criticized the methodology last year for focusing too narrowly on limited datasets, when much more information on neonics is readily available.

The board is taking comments through November.

The Watsonville city council has passed a resolution requiring the county ag commissioner to post notifications of upcoming pesticide applications to its website. Proponents called it “environmental racism” not to notify families ahead of applications.

“The community wants more information and he should make this more accessible to the community,” Councilmember Aurelio Gonzalez told the Santa Cruz Sentinel.

Yet the commissioner is under the county’s jurisdiction and not the city council's, and is worried about the provision’s added costs to an office “already stretched thin.” The city lies within the Pajaro Valley along the Central Coast, a region rich in berry and lettuce production. 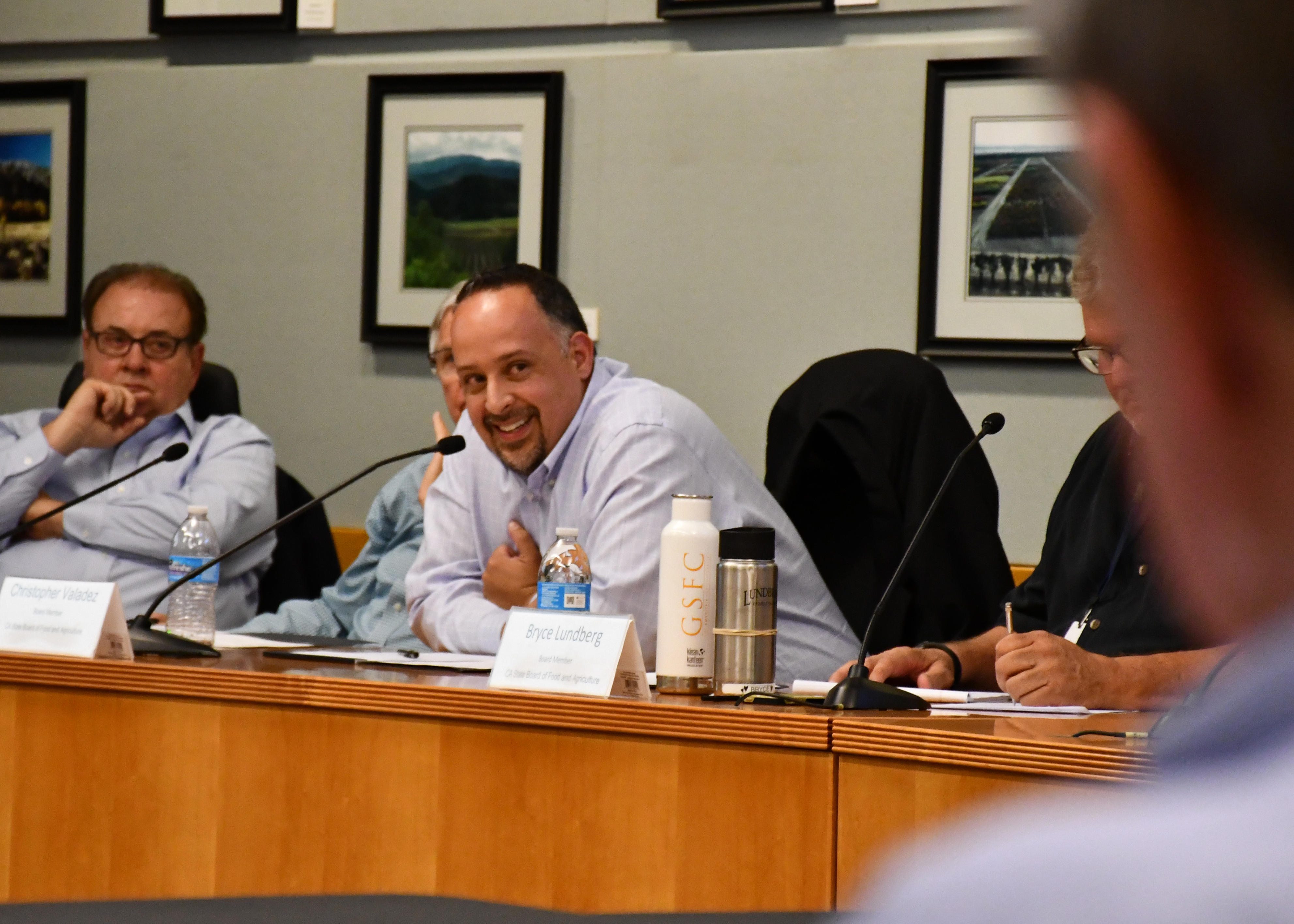 The State Board of Food and Agriculture will discuss challenges facing socially disadvantaged farmers in its monthly meeting today.

“We have great agricultural programs in this state,” said Board President Don Cameron. “But we are seeing a divide not only in the job skill gap, but also in a lack of diversity and inclusion for individuals interested in the agricultural field.”

The Labor Department has finalized a plan to freeze the wages of most H-2A workers for two years. Starting in 2023, wages would start to rise but likely at much lower rates than they have been increasing.

The final rule announced Monday keeps the minimum H-2A wage rates at the 2020 level for 2021 and 2022 and then ties the rates to a broad national indicator of labor costs. H-2A rates have long been set according to a survey of farmworker wages USDA conducts annually.

Zippy Duvall, president of the American Farm Bureau Federation, praised the department for maintaining existing H-2A wage rates for the next two years. He said that action “provides stability during the uncertainty created by the pandemic and trade imbalances." 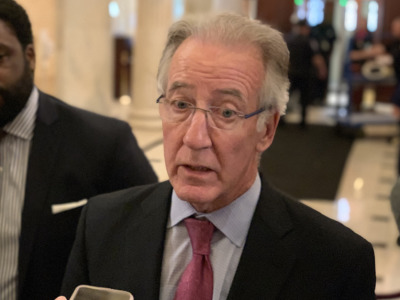 Democrats on the House Ways and Means Committee are giving the Trump administration a failing grade on enforcing some aspects of the U.S.-Mexico-Canada Agreement, including a Canadian pledge to import more U.S. dairy.

“The advancements Democrats secured will only be effective if the United States carries out the deal’s provisions fully, as the agreement demands,” said Rep. Richard Neal, chairman of the committee, in a statement accompanying a new assessment.

“The Trump Administration’s lackadaisical approach to implementing and enforcing the USMCA is an affront to American workers, threat to the health of our hemisphere’s environment, and disservice to the U.S. economy.”

Lawmakers call for more protection of US cheese

More than one-quarter of the U.S. House is calling on the Trump administration to prioritize the fight against the European Union over its campaign to restrict the usage of some cheese, wine and other names.

“Without decisive action to build further upon the progress made to date on intellectual property measures, the European Union will continue to raise unfair trade barriers and seek to establish harmful GI policies in negotiations with our trading partners,” 111 Democratic and Republican lawmakers say in a letter sent to U.S. Trade Representative Robert Lighthizer and Agriculture Secretary Sonny Perdue.

“It is, therefore, critical that USTR and USDA advance a consistent trade policy that prioritizes securing specific market access assurances for products that use common food terms, traditional terms, or the names of legitimate plant and grape varietals in all trade-related discussions.”

Election Day is here, which means the voting that has been going on for weeks around the country finally comes to an end.

We’ll be watching the outcome of not just the presidential race but also a number of House and Senate races that are important to agriculture, including House Ag Chairman Collin Peterson’s re-election race in western Minnesota.

The issues in play in the presidential race include regulatory and trade policy: President Donald Trump is promising more deregulation in a second term and wants to press his trade war with China. Joe Biden is promising to end the tariffs on China and is certain to halt Trump’s rollback of regulations.

Keep in mind: Regardless of the election outcome, farm and food groups will need to find new allies in Washington, a senior ag lobbyist says.

“No matter what happens, those of us in the food and ag community are going to be having to make some new friends because there will definitely be a lot of new faces,” Michael Torrey of Torrey and Associates told Agri-Pulse.

Torrey says his “fingers are crossed” for Peterson to win his district, but Torrey thinks a Biden administration might have room for Peterson if he loses.

“We must address what we have all known for decades: the risk of a devastating statewide water shortage is unacceptable, and time is of the essence.” — State Water Contractors General Manager Jennifer Pierre, in an op-ed for CalMatters supporting Gov. Newsom’s Delta tunnel project