By Christmas, 83% of the valley’s hospital beds will be occupied due to COVID-19 cases, up from 63% currently. While the highest percentage in California, the rate is narrowly above the Sacramento area and the state overall, which will be 78%.

Even more troubling, the valley will reach 120% capacity for ICU beds by mid-December, while the state hits 112%.

To stem the tide, Newsom said he is considering measures "more in line with the stay-at-home order issued in March" for the 51 counties currently in the most critical tier.

Silver lining: Newsom said the state now has a PPE stockpile larger than that of the U.S. government. 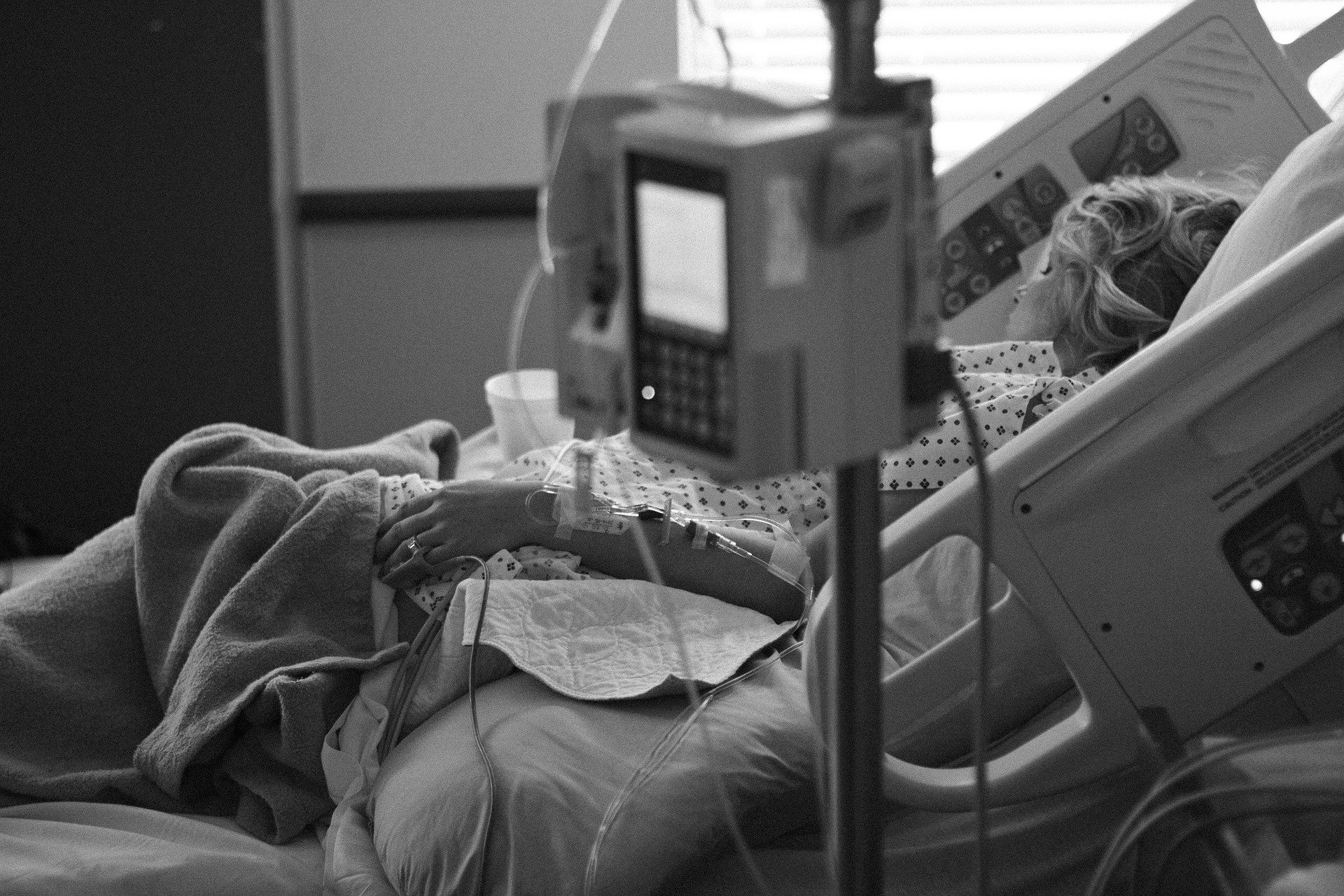 President-elect Joe Biden continues to roll out his Cabinet picks, though there’s no word yet on key picks for agriculture, environment and trade. Today, he’ll introduce the members of his economic team, including Janet Yellen, who he intends to nominate for treasury secretary, and Neera Tanden, his pick to run the Office of Management and Budget, which has broad authority over the spending and regulatory matters.

Tanden, president of the liberal think tank Center for American Progress, has emerged as the most controversial.

Sen. John Cornyn, R-Texas, described her as “radioactive,” noting her repeated attacks via social media on Republicans over the last several years. “I think it's a really a misstep by the administration,” Cornyn told reporters. Tanden has been removing tweets in recent days.

USDA has now paid out more than $11.1 billion so far in the second round of the Coronavirus Food Assistance Program as the Dec. 11 signup deadline approaches. Bill Northey, USDA’s undersecretary for farm production and conservation, tells Agri-Pulse the payments could still reach USDA’s original estimate of $13.2 billion.

“It’s hard to know. We continue to see new applications, maybe a half a billion dollars or so a week that we’re paying out (with) just a couple of weeks left. But we often see a little bit of a surge at the end,” Northey said.

As of Monday, USDA had approved 703,849 CFAP-2 applications. Iowa continues to be the biggest recipient at just over $1 billion. Nebraska is second at $756 billion and California third at $752 billion.

By the way: USDA has about $5 billion left over from CFAP-1 that it could potentially use for CFAP-2 if there is a real wave of new applications.

But Northey thinks there will be many more producers who enroll by next week’s deadline. “We have between 9,000 and 10,000 producers that signed up for multiple year contracts and so that will be very easy for them to be able to do it, and they’ve already promised to be able to make a premium payment,” Northey said.

There are about 24,825 eligible dairy operations nationwide.

Global agribusiness giants and small tech startups alike are rushing to slash farm pollutants and enable producers to cash in on carbon credits.


For the fourth part in the Agri-Pulse series, “Agriculture’s sustainable future: Feeding more while using less,” we look at some of the major technologies already under development.

Ajit Pai, the chair of the Federal Communications Commission, said Monday he plans to step down from his post as a commissioner on January 20 after eight years at the agency.
Pai was the first Asian-American to chair the FCC after President Donald Trump nominated him to lead the agency in 2017. He was appointed by former President Barack Obama and confirmed unanimously by the Senate in 2012 to serve as a commissioner.

Commissioners are appointed by the president to serve five year terms, except when filling an unexpired term, according to FCC.

“It has been the honor of a lifetime to serve at the Federal Communications Commission, including as Chairman of the FCC over the past four years,” he said in a statement.

“We need to drop the baggage we’ve amassed over time.” — Los Banos farmer Cannon Michael and the Environmental Defense Fund’s Ann Hayden, in an op-ed for CalMatters urging Californians to work together in adapting to the Sustainable Groundwater Management Act